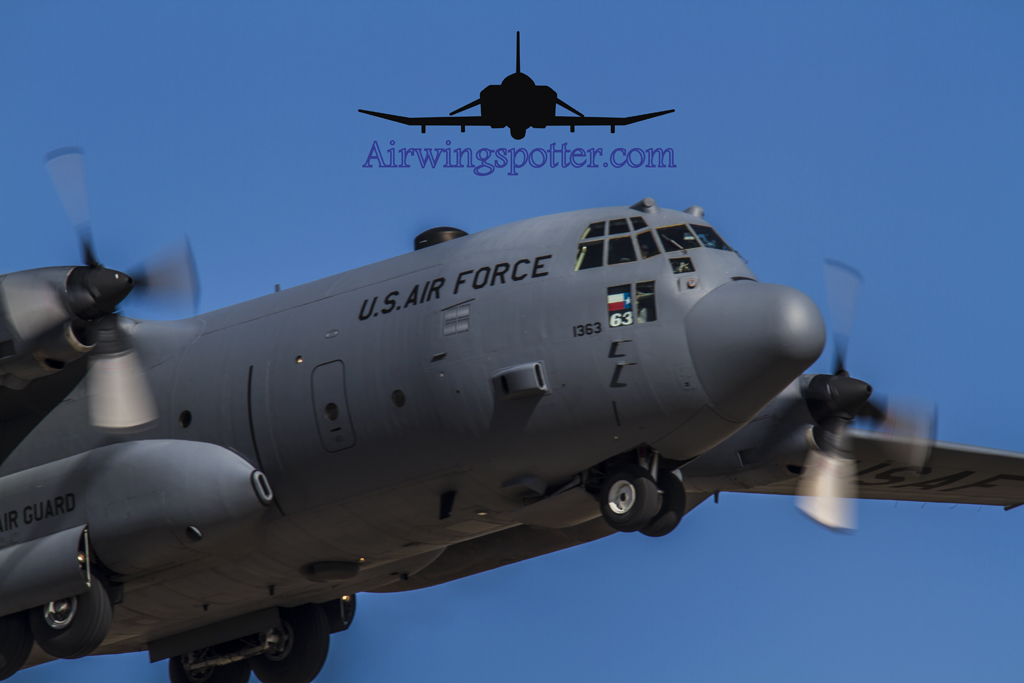 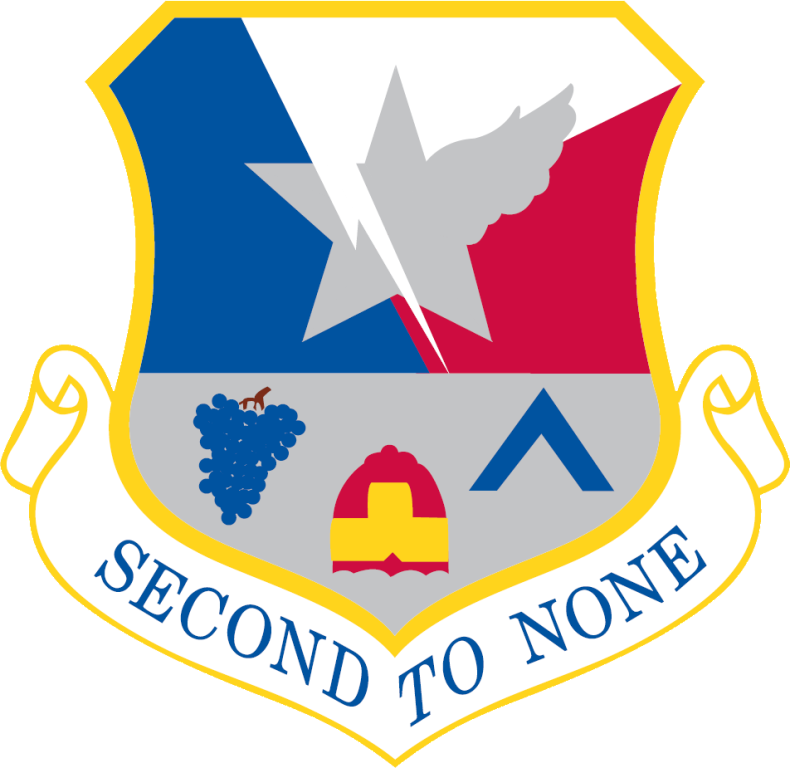 In August 1986 the Wing received the new C-130H aircraft. In August 1990, the world was moving swiftly toward armed confrontation in the Persian Gulf. By late January 1991, the 136th Airlift Wing had provided U. S. Central Command and U. S. Air Forces in Europe personnel, voluntarily and involuntarily activated, who participated in Operation Desert Shield and Operation Desert Storm. Aircraft and air crews from the 181st Airlift Squadron flew two month-long tours of duty in Operation Volant Pine, a backfill of military airlifters to Europe by Air National Guard C-130s.

In 1997, wing members deployed supporting State and Federal missions. During the period the unit played critical roles in support of DoD missions deploying to Oman and Saudi Arabia in support of Southern Watch, and in peacetime humanitarian airlift, among the many missions accomplished by the wing during the award period.

On 1 October 1998 with the closure of Hensley Field, the 136th Airlift Wing moved to the former Carswell Air Force Base, now designated as Naval Air Station Joint Reserve Base Fort Worth. 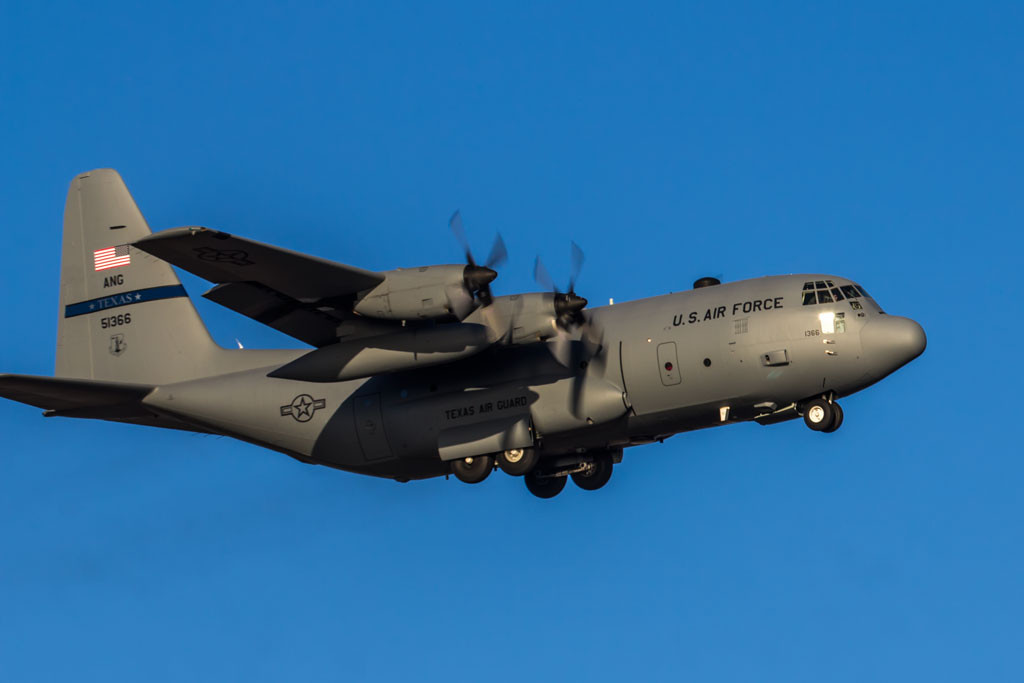 Airwingspotter would like to dedicate this page to the men and women of the 136th Airlift Wing.