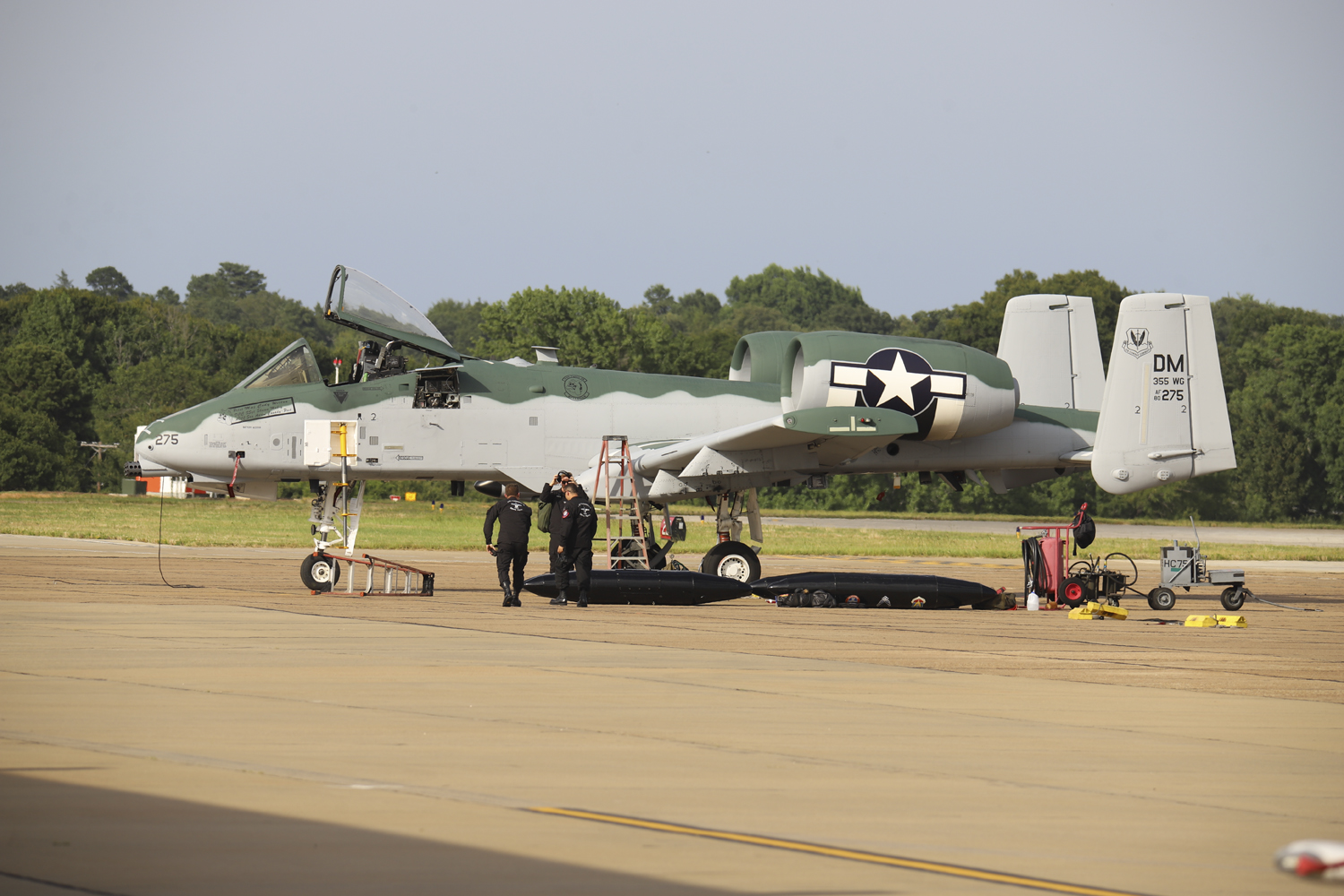 2020 could be a very unique year whereby we are all affected by the Covid 19 pandemic. for the 4th July, Texas have been hit hard with record high people infected with this deadly virus. This Independence day have been hard hit by social distancing and closing of all major events like the 4th July celebration EXCEPT this private Airshow celebrating our Independence Day 2020 in Cedarcreek Lake. The response and participants was overwelming with 4x Tactical Demostration Team from the United states Air Force ( USAF) Air Combat Command ( ACC ). Namely F-35A Lightning II, F-16C Viper , A-10 Thunderbolt II and C-17 demo Team. Unfortunately due to a recent accident from 20th FW from Shaw AFB, the F-16C demo team had to be drop out of this show. The aircrafts were all launch out of Tyler Pounds Regional Airport ( KTYR).

Here are the list of participants for the Airshow

Feel your bones shake when the afterburner lights up! This aircraft is a crowd favorite and a must see for any newcomer! Which way will they come from?
Sponsored by: Patty and Barry Evans

The B-25 Mitchell Bomber was made famous on the daring 1942 Doolittle Raid on Tokyo.
Sponsored by: Mary and Stace Sewell

The MiG-17 is a jet fighter aircraft developed by Mikoyan-Gurevich for the Soviet Union. The MiG-17 was one of the first successful jet fighters to incorporate swept wings to achieve high transonic speeds.

Became the Navy’s front-line dive bomber and sank more Japanese targets in the Pacific than any other U.S. or Allied aircraft

“I’m very excited to be participating in TOCCL this year! The show has always been special for me because of the good things the money raised goes to support!”
Sponsored by: Blue Heron Realty and Amber DiLane

The C-47 is known as one of the best transports of all time. General Dwight D. Eisenhower termed it one of the most vital pieces of military equipment used in winning WWII.

The only P-51 with actual combat experience, this plane possesses a deadly combination of speed, endurance, fire power and maneuverability. The P-51 Mustang was in use during World War II and the Korean War.

Due to the private nature of this Airshow and the unavaliability of watching the airshow from the Cedarcreek Lake unless you have a boat, we decided to cover this show from the KTYR airport.

F-35A Lightning Demo Team showcases the unique aerial capabilities of the Air Force’s most advanced 5th generation multi-role stealth fighter, the F-35A Lightning II piloted by our 1st Female pilot Capt. Kristin “Beo” Wolfe and they are base out of Hill AFB , Utah.

The A-10 is the Air Force’s premier close air support aircraft, providing invaluable protection to troops on the ground. The ACC A-10 team are base out of Davis Mothan AFB in Arizona.

The C-17 is capable of rapid strategic delivery of troops and all types of cargo.

Thanks to our photographer Bill Havel for covering this event.