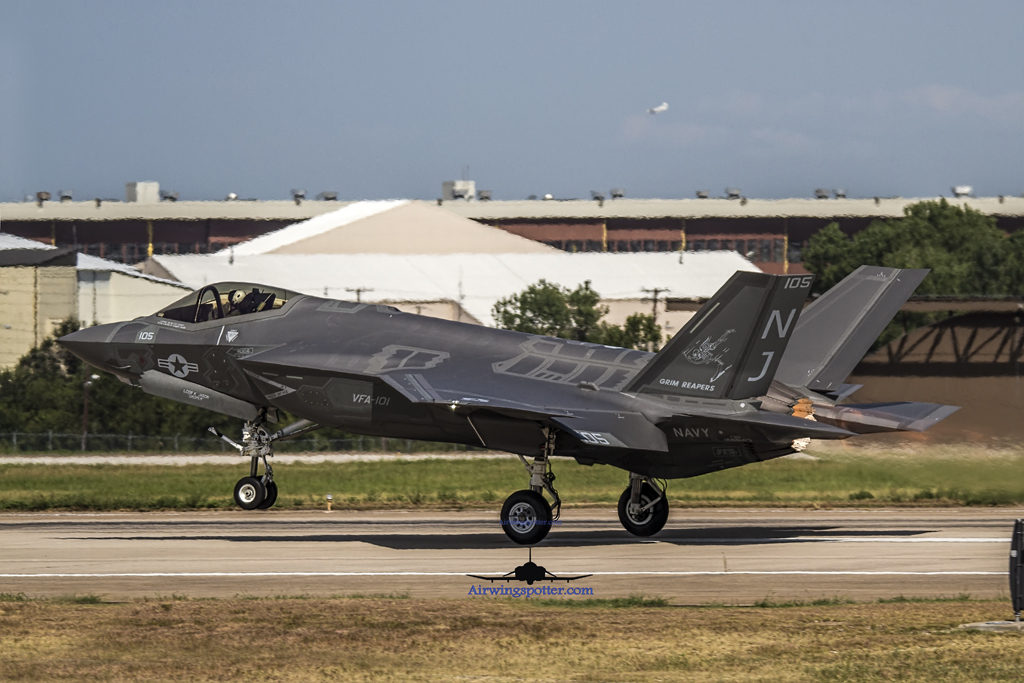 This is not a typical Fri since it is 9-11 … my wingman Bill Havel came up to visit from Houston area for the upcoming Alliance Airshow for the Sat and Sun. That day happen to have an extraordinary traffic in NAS Ft worth ( JRB)  Bill caught lots of 457th FS SPads F-16 in the morning… When I call him at 11am he was reporting Rocket 4-1 was airborne ( an Iraqi F-16IQ on maiden flight) with numerous Spads F-16. We were suppose to head over to KAFW Alliance Airport for the F-22 tactical demo practice and due to Rocket 4-1 I decided to hit KNFW.  I arrived when rocket 4-1 was doing an option touch and go on runway 36. What surprises me and Bill was 4x F-35C from VFA-101 tailcode 103,104,105 and 107 callsign “Gunfighters” call in to land. They came in pairs and landed with a carrier break. This was followed by a few Spads coming in for landing after their morning sortie. 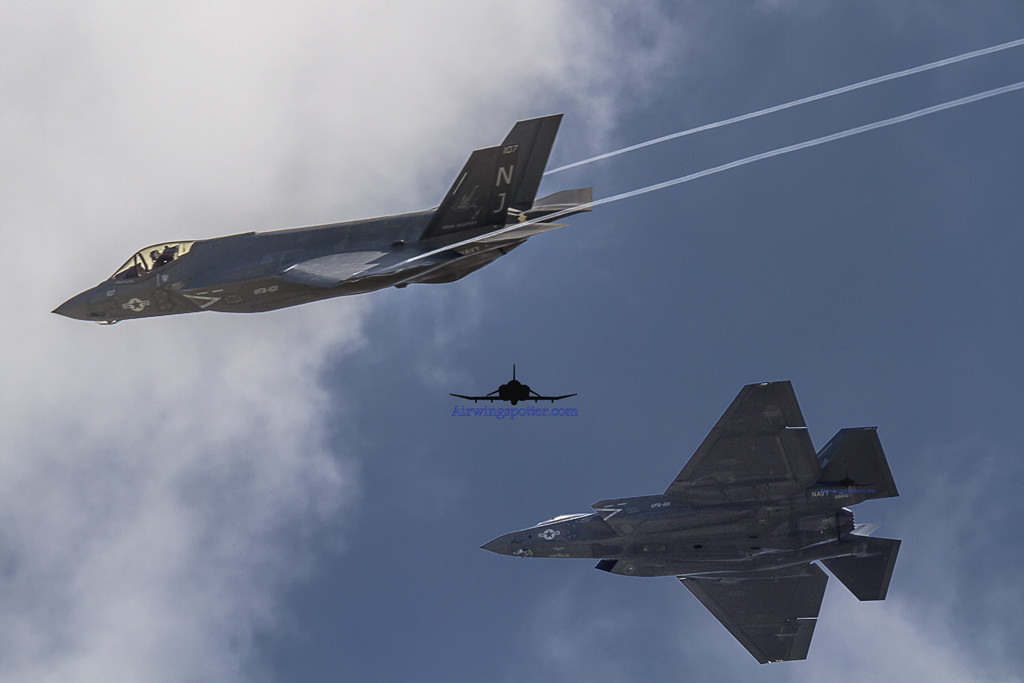 Roper 63 was tearing up the runway while USMC Ranger C-130 came and do some engine test. While all these was going on a lone Viper from AZ came in to land. 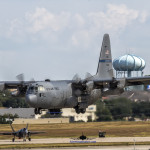 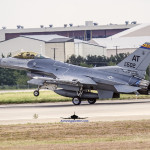 By 1400hrs we got call of SPads coming out of their Viper’s den ( I count 5 jets) the AZ vipers and 4 of the VFA-101 Gunfighters F-35C. Unfortunately, 1 F-35C got into some technical issue did not fly.  By late afternoon, a KC-135 from Tinker AFB came in to land and followed by Lockheed martin’s F-35A with HL tail code came out to play. He took off right at about 1630hrs . 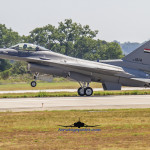 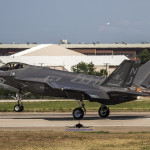 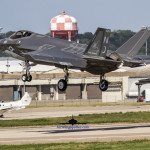 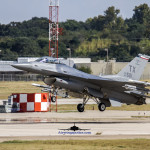 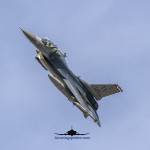 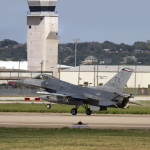 We decided to head over to KAFW for more arrivals for the airshow and join up with another fellow spotter Justin Mills. All in all it was perfect lightning when we were in KAFW catching a A-26 , and a single Canadian AF Advance Hawk trainer. I would say this has been an awesome day catching so many of our latest F-35 and best of all the Iraqi F-16IQ and AZ F-16C- Blk 42. Best of all I get to hang out with my wingman and friends. 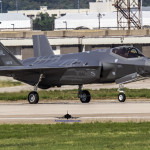 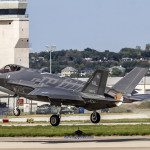 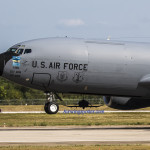 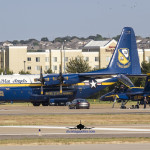 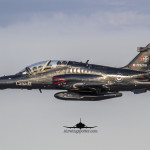