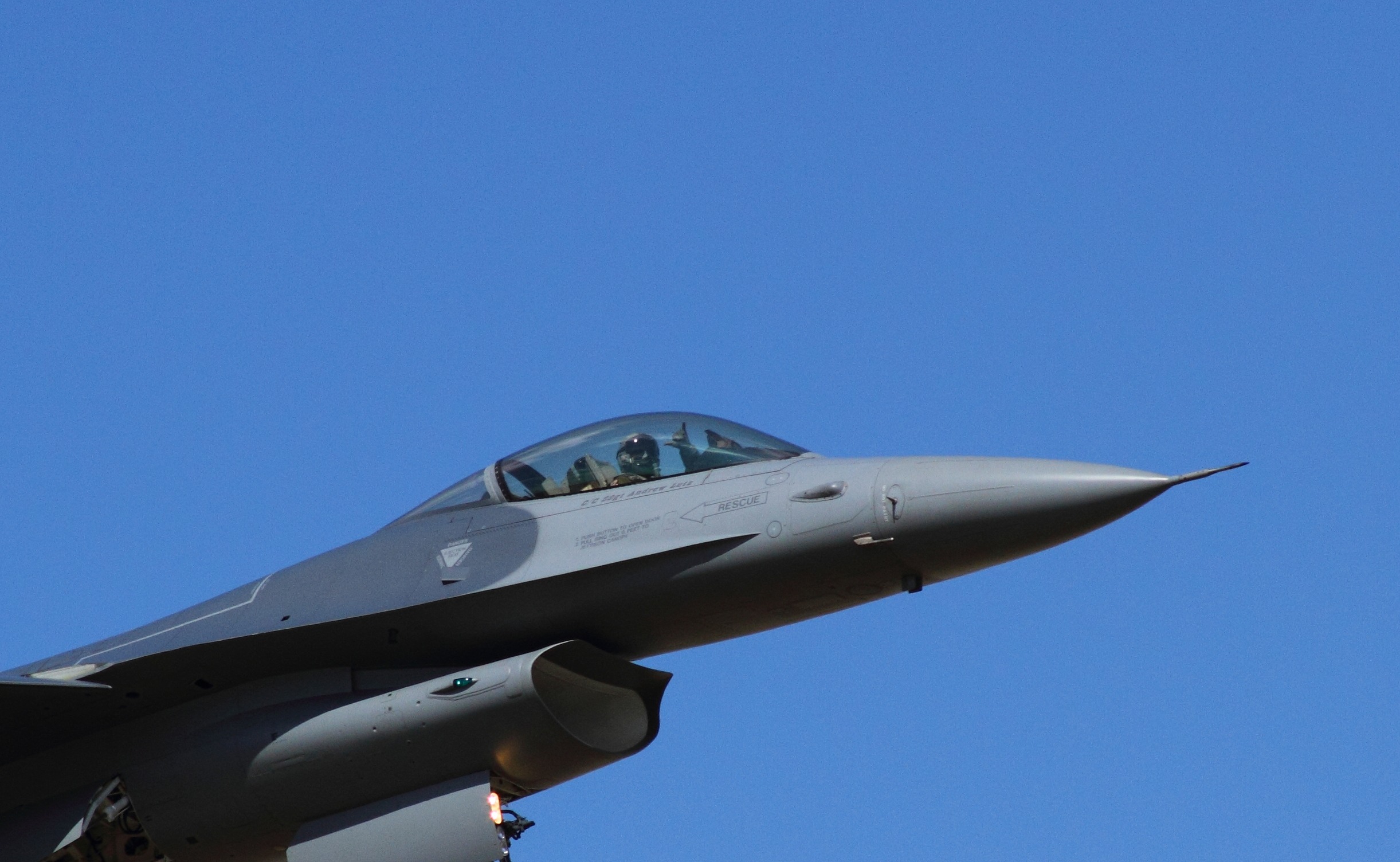 Hmmm where to start. I got there about 12, just in time to see a couple Spads make low passes and rip it up right at the end of the runway, so i jet down there and got in position, here he comes, i hit the shutter button and nothing happens, damn card is full!!! Good thing i had another card, but unfortunately all the play time was over. Caught a couple T38s doing touch and goes. the Spads took off again about 3 with some low take offs, man thats cool when they take off and they are only about 150 feet away. I caught some good shots then moved back down and waited for a Nasa T38 coming in. He showed up and it was play time for him!! He made several touch and goes and pulled it straight up at the end, did a barrel roll and came back around again. he came in way high right above me, i was focused on him and another one snuck in and landed, i only thought there was 1 coming in. Apparently he came from another airport and met up with the original one. One of the SPads waved at me which is always cool. thinking of blowing that pic up and framing it then taking it back down there and asking the MPs to give it to him for me. Enjoy the pics!![oqeygallery id=71]