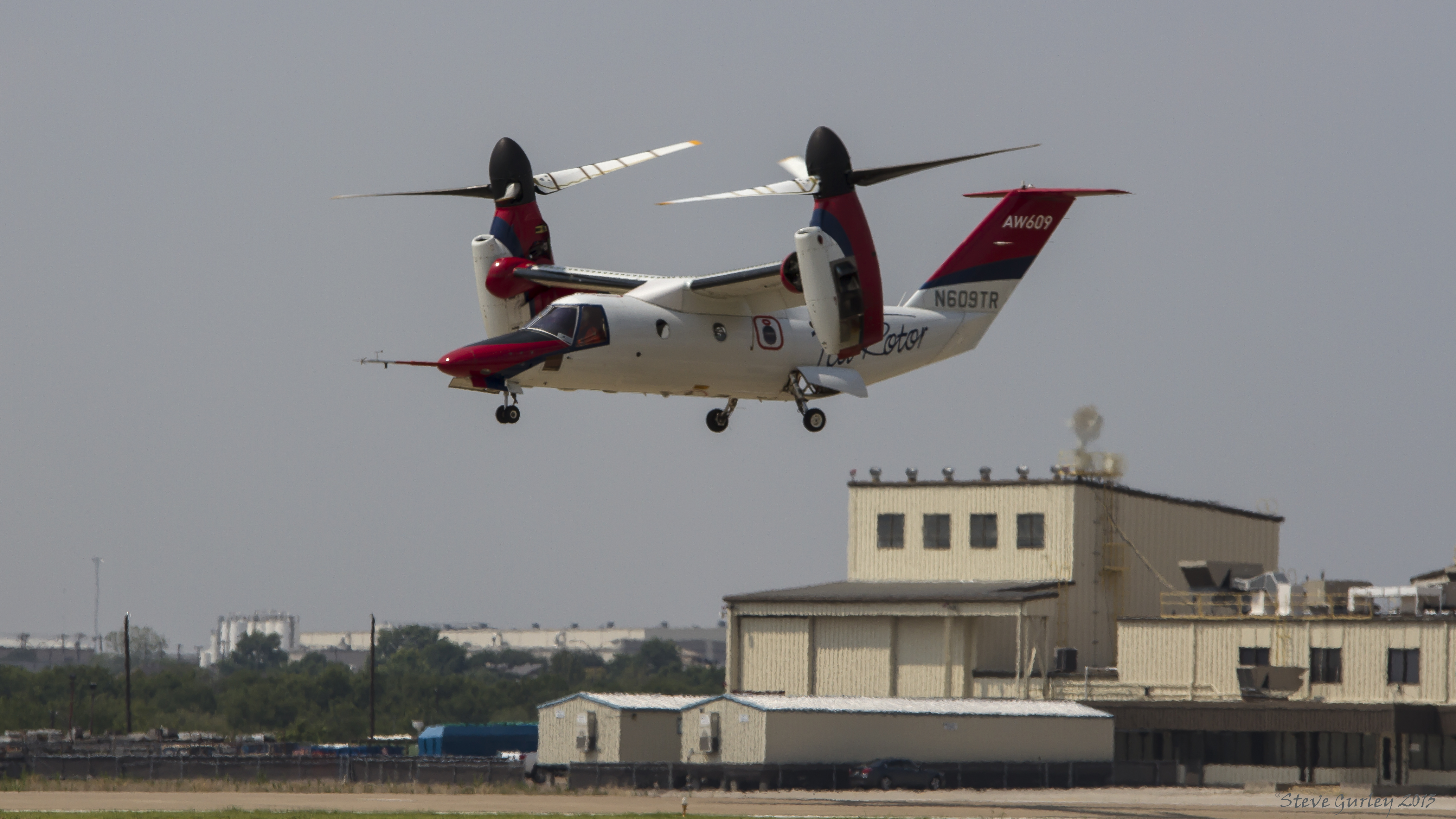 The “real” job limited my plane chasing today but I still managed to catch a few decent shots. The morning started over at Alliance where a slew of T-38’s were having a parade. The only ones I shot were the ones that stayed in formation only because Mr. Kemper said he wanted to see some! I ran over to Navy around 10:30 and caught a few SPADS leaving. I heard something today on the radio for the first time…”Beast 21 to ops… Beast 21 go ahead… Beast 21 code 3 object dropped”. I assumed they were just reporting dropping something @ Falcon Range since that is where they had gone today. Nope, I was wrong. As I continued to listen it turns out that something actually fell off of the plane about 8 minutes after leaving Navy… Something called a static wick. After texting with Jeff, a SPAD pilot he let me know that this isn’t quite as unusual as you’d think. And good to know that it wasn’t a missile. After that short lived drama, got word of another first for me… The Augusta Westland 609 “Tilt-Rotor” was flying at Arlington Muni. Having never spotted there I was a bit uncertain as to the better locations. But it was easy to figure out. Now I know it isn’t military, but what a cool bird! This civilian tilt rotor comes with a pressurized cabin and they were testing it out today. Flying with an Eclipse 500 chase plane they quickly climbed to 27,000 feet and cruised around 280kn down to Waco, made a few loops out around Cleburne and were back in a little over an hour. While standing next to the ramp, I had a nice conversation with the security gentleman and he informed me that they are going to be flying it no less than 6 times a week. But after a little research on Flightaware and FlightRadar24, I found out that they flew 3 times today. Also notice, the pilots have an Italian flag on their flight suit. Makes sense being the only other 609 flying in the world is in Italy.  So, a neat day for new stuff but not quite as much jet noise as I typically prefer! Enjoy! 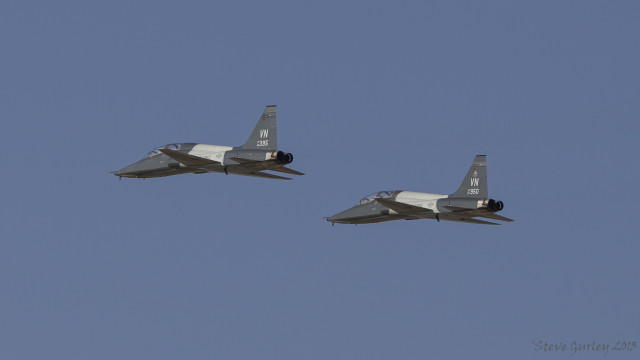 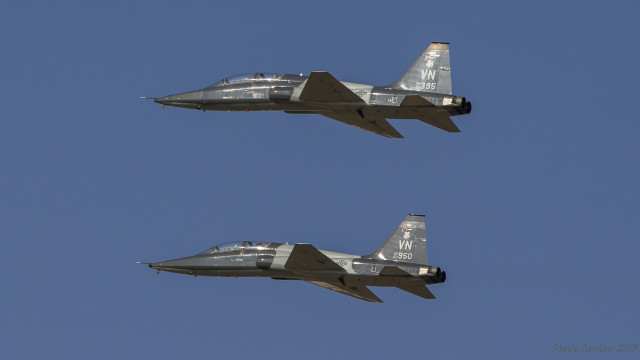 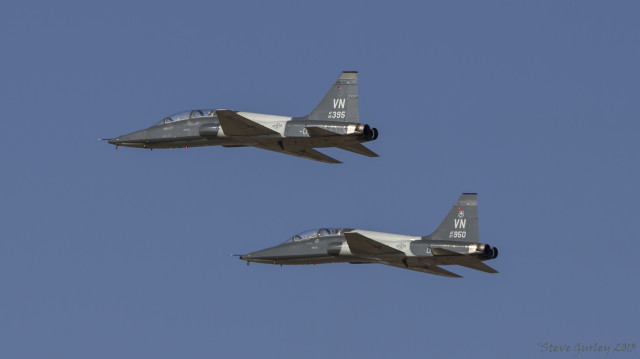 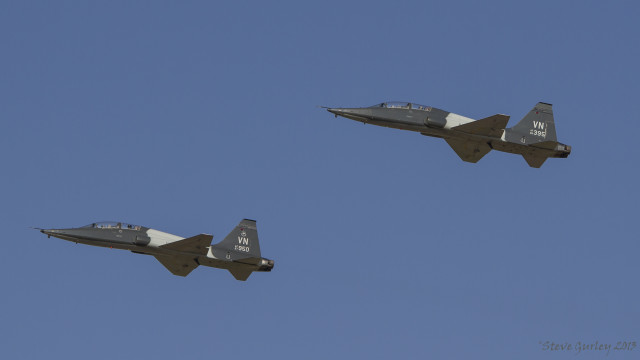 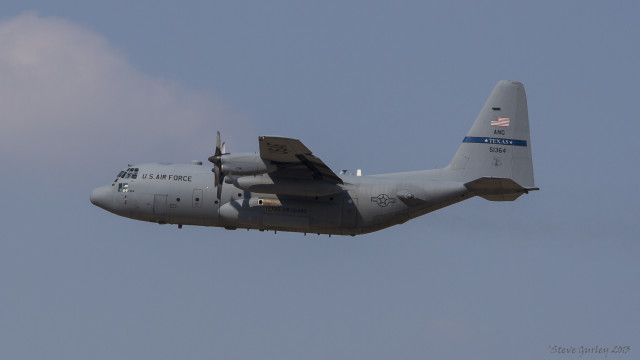 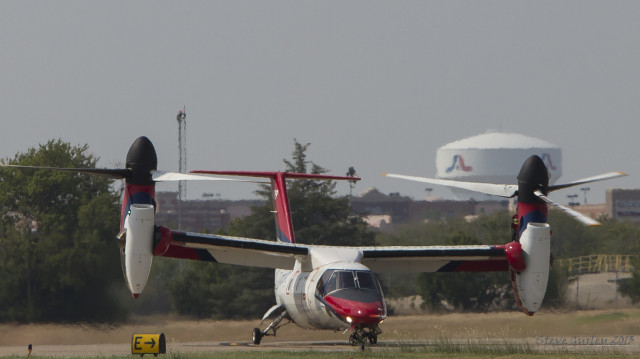 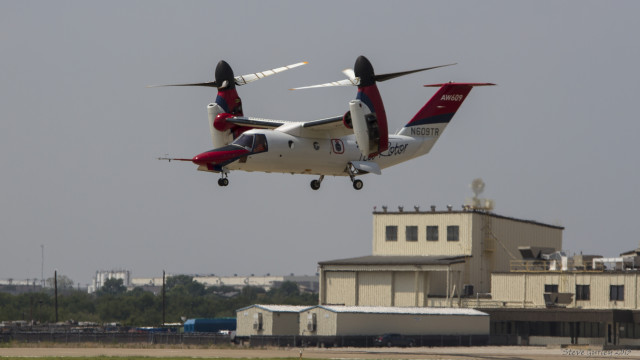 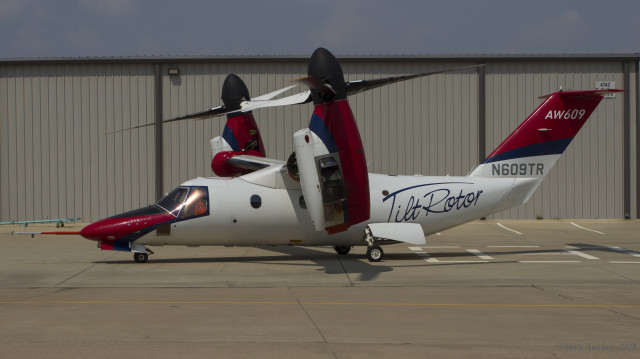