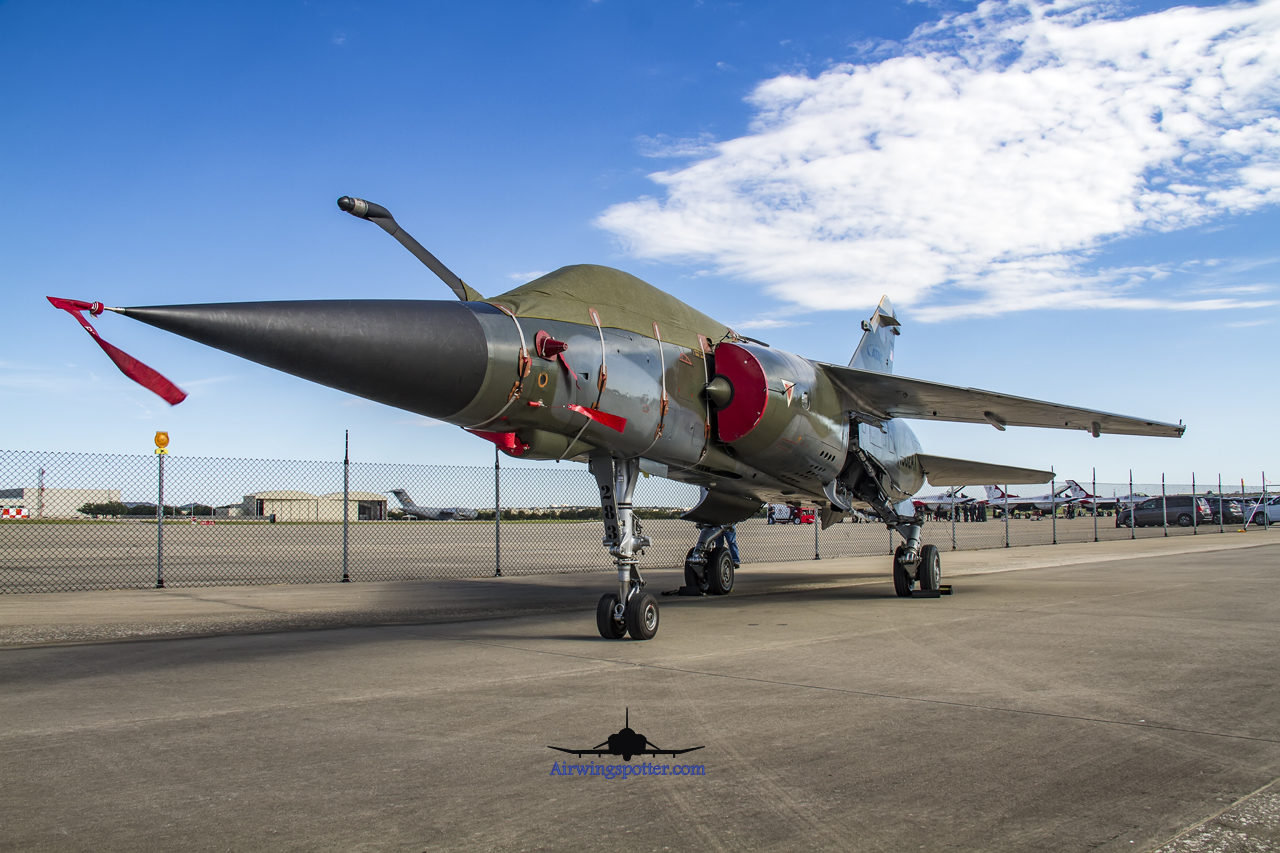 With current US military operational funding problems, aging legacy aircraft, and severe pilot shortages, both the United States Navy (USN) and the United States Air Force (USAF) are actively hiring private contractors to augment and supplement active-duty adversary training squadrons.  The USAF sadly disbanded their 65th Aggressors in 2014 and there are currently only two active “red air squadrons” that remain – the 64th Aggressor Squadron based at Nellis AFB, Nevada and 18th Aggressors at Eielson AFB,Alaska.  These two squadrons are heavily committed and often stretched thin which further diminishes the USAF’s ability to effectively train their front-line units. The USN fares a little better with active and reserve adversary squadrons like VFC-12, VFC-13, VFC-111, VFC-204 and the United States Marine Corp (USMC) VMFT-401.  With these highly-advanced, adversary training support units dwindling in number, it is very common to see the USAF and USN supplement these remaining active squadrons with “Adversary” civilian contractors like ATAC and Draken International,especially during Large Force Exercises (LFEs) like Nellis’ Red Flag or Navy carrier air wing work-ups at NAS Fallon. Adding the US military’s growing number of 5th generation fighter platforms to current “blue air” assets further complicates and expands the training requirements and calls for even larger forces of “Adversary”fighters.

ATAC have been supporting the USN for the past 20 years and pioneered the outsourced adversary training and support model in Strike Fighter Advanced Readiness Program (SFARP), TOPGUN and JTFEX.  ATAC currently supports the USN by generating around 5,000 flight hours per year utilizing about 20+ fighters  including of 6 x Kfirs and 15 x Hawker Hunter and  4x L39.

“The USAF has recently figured out what the Navy learned from using outsourced Adversary with ATAC – we offer a unique way of training that is much more affordable and efficient to the level of readiness our customers require.  USN is currently requesting 5,000 hours per year in 4th generation red air support.  And with the recent changes in Air Combat Command (ACC) structures, the USAF has requested anywhere from 37,000 to 50,000 hours per year of adversary support.  This means we will need approximately 150 additional fighters.” said Mr. Parker.

ATAC has committed to address these new USAF requirements and, with the help of the US State Department, purchased 63 ex-French Air Force Dassault Mirage F1CT/CRs.  About 45 of“new” Mirages will be refurbished to flying status.  These Mirage F1 is a very capable 3rdgeneration fighter platform that has the capacity to be upgraded to 4thgeneration standards by utilizing new components like AESA radar, electronic jamming, and enhanced communications. These aircraft will ultimately be configured according to the requirements set forth by the USAF and USN. The first of these refurbished Mirage F1s are expected to be flying by fiscal year 2019 pending all FAA certifications.

ATAC will also be constructing a new 75,000 square foot facility at the Fort Worth Alliance airport which will eventually be the company’s Adversary Headquarters.  This new facility is geographically located in the central United States and this will make supporting both East and West coast customer operations easier.  Initially, this new Texas facility will be completing the Mirage F1 refurbishments and upgrades to operational status.  However, future plans include facility expansion into pilot training, adversary tactics and maintenance and development.  The Fort Worth operation will also be supporting future planned aircraft purchases now that ATAC has been given permission to investigate buying ex-USAF F-16C Block 20 MLU (Mid-Life upgrade) jets.  The F-16C Block20 MLU boasts capabilities similar to the current USAF F-16CM Block 40/42.  On October 11, 2018, ATAC celebrated with aground-breaking ceremony at the site of the new Fort Worth Alliance Airport facility, which is schedule to be completed by the summer of 2019.

According to Mr. Parker, the USAF requirements alone are so large that, even combining all the adversary contractors currently in the marketplace will only fill a portion of the needed assets.  Realistically, the USAF will have to cut someof their requirements to meet their needs or re-examine creating their own again.  ATAC has adeptly positioned themselves to address these requirements with this new facility and the Mirage F1.  The future of “red air private contractors”looks very promising and hopefully we will see continued growth in this fascinating industry.