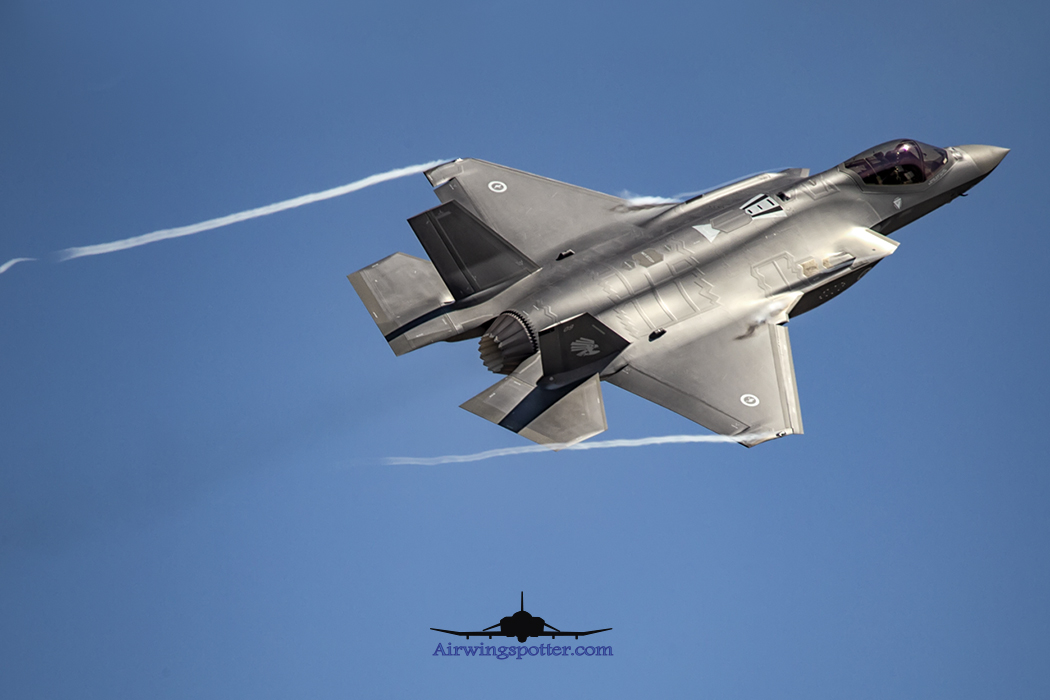 This special day would go down as ” Downunder day” since we get to see 3x Royal Australian Air Force ( RAAF ) F-35A Lightning II out testing in Lockheed Martin plant in Ft worth, TX. AU7 and Au9 took off at about 1400hrs.  One of them in the “strike” callsign followed by AU10 maiden flight with chaser another F-35A in Hill AFB Markings. 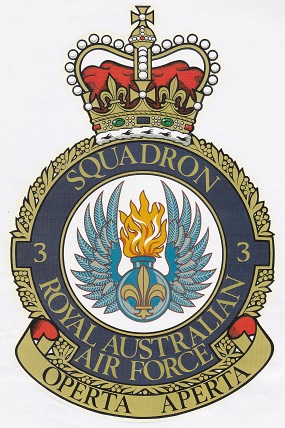 All Australian F-35A is marked in 3rd Squadron of the RAAF based out in Williamtown near Newcastle, New South Wales (Australia). part of the 81 wing Air Combat Group. This unit was deactivated flying the F/A-18A with the distinctive tail markings. Dec 2017 marked the reactivation of 3rd Squadron in AZ, USA to fly the latest F-35A Lightning. It is  scheduled to have 10 of the F35 by the end of 2018. It is planned to dispatch two of these F-35s to Australia in late 2018, with the other 8 remaining in the United States for training purposes. 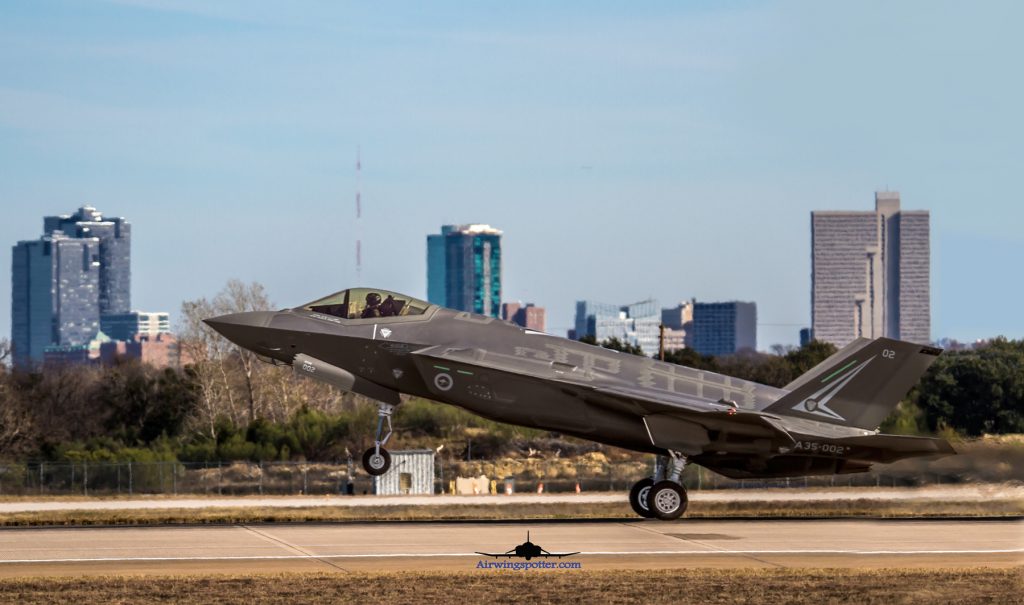 The 1st two Australian F35A was marked in the 2 OCU ( Operational Conversion Unit) while the following jets was painted in the 3 squadron distinct Eagle and Bomb marking.

AU7 and AU9 went up for a long 1.5 hours of testing and when return AU7 did a straight in for runway 18 while AU9 did multiple low approaches option giving us some very spectacular banking shots. Unfortunately, on the last low approach AU9 was call off for an anticipated bank because there was a Vance AFB T1 in the pattern.  AU10 did a late take off and only return with one option approaches and landed. 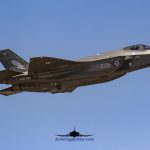 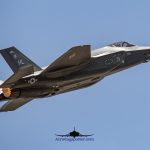 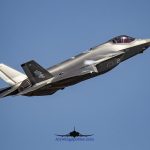 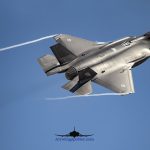 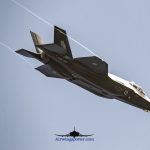 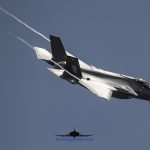 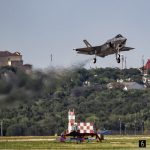 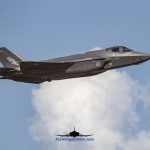 We also get to catch a Single local VMFA-112 Cowboys F/A-18B taking off and landed in Ft.worth Alliance KAFW. While in KAFW we get to witness a KC-135 from McConnell AFB and an AN-124 Antonov transport that just landed in the field. 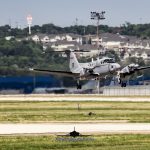 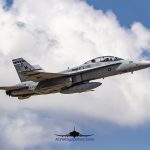 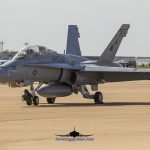 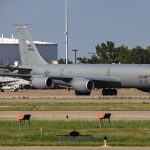 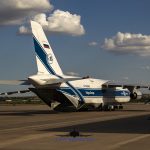 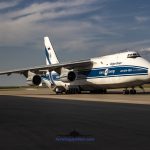