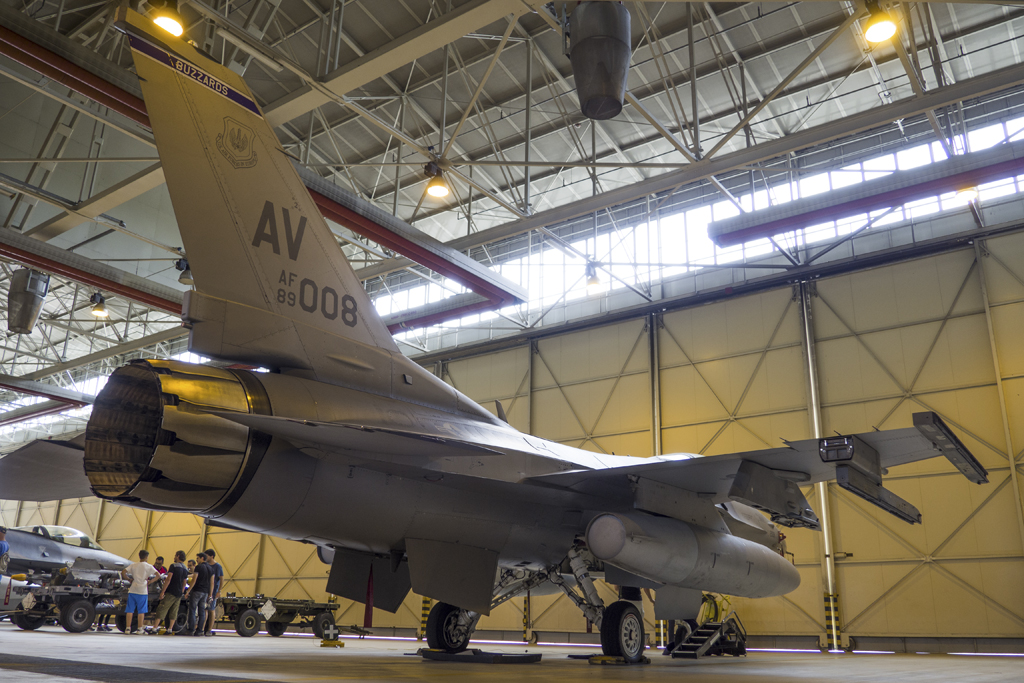 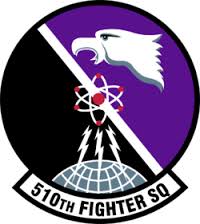 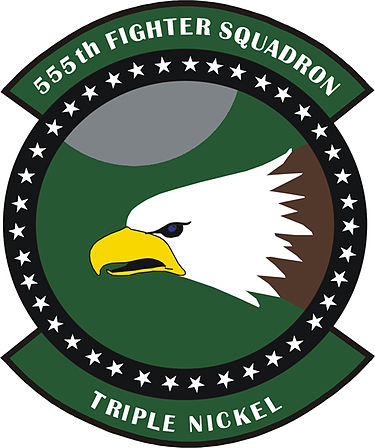 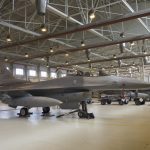 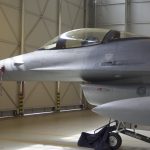 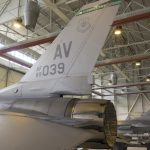 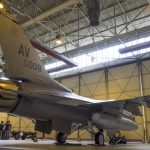 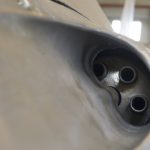 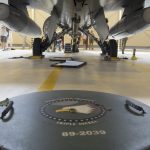 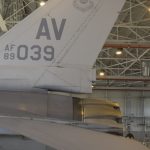 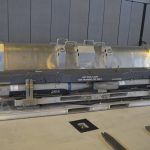 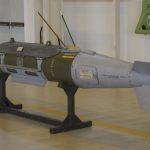 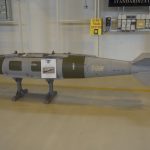 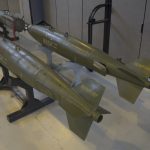 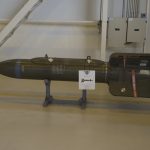 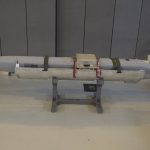 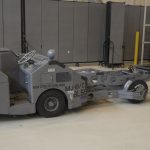 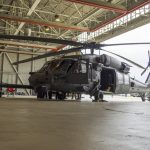 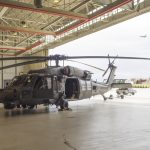 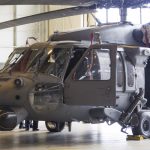 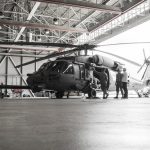 Due to the weather conditions, these are the best shots we could muster. 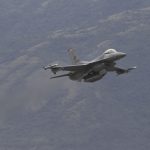 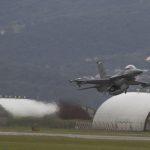 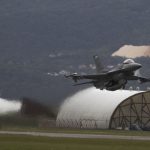 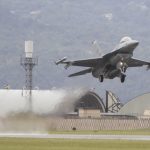 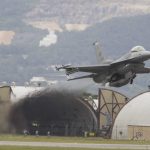 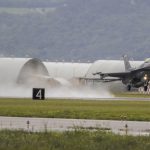