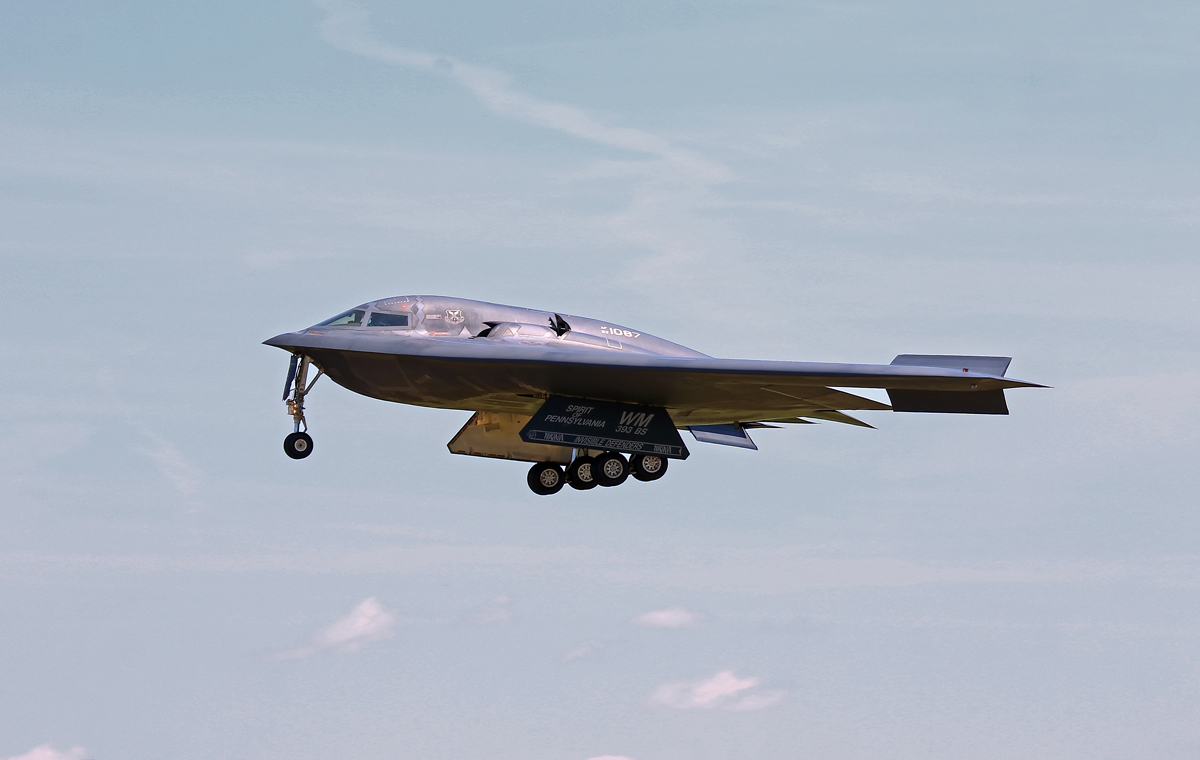 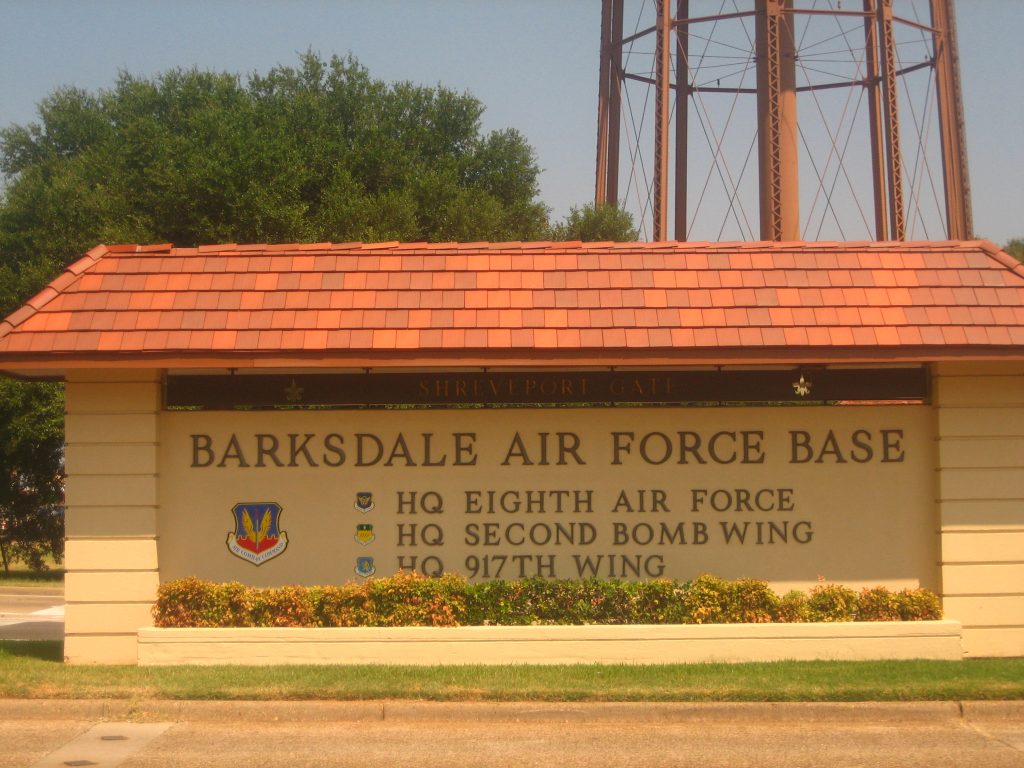 Barkesdale AFB , located by Shreveport LA is home of the 8th Air Force, and home base for the 2nd Bombing Wing spotting the LA tail code and also the 307th Bomber wing that spots the BD tail code on the B-52H. Barkesdale usually host their annual airshow in May calling it the Defenders of Liberty.

This year is no exception and have quite a good display of Military performer including the US Navy Blue Angels.

Here are some of the arrivals we caught on Friday 5-5-2017.  Since this is still considered a normal flying days some transient traffic like the Minot AFB B52 was doing her landing approaches. 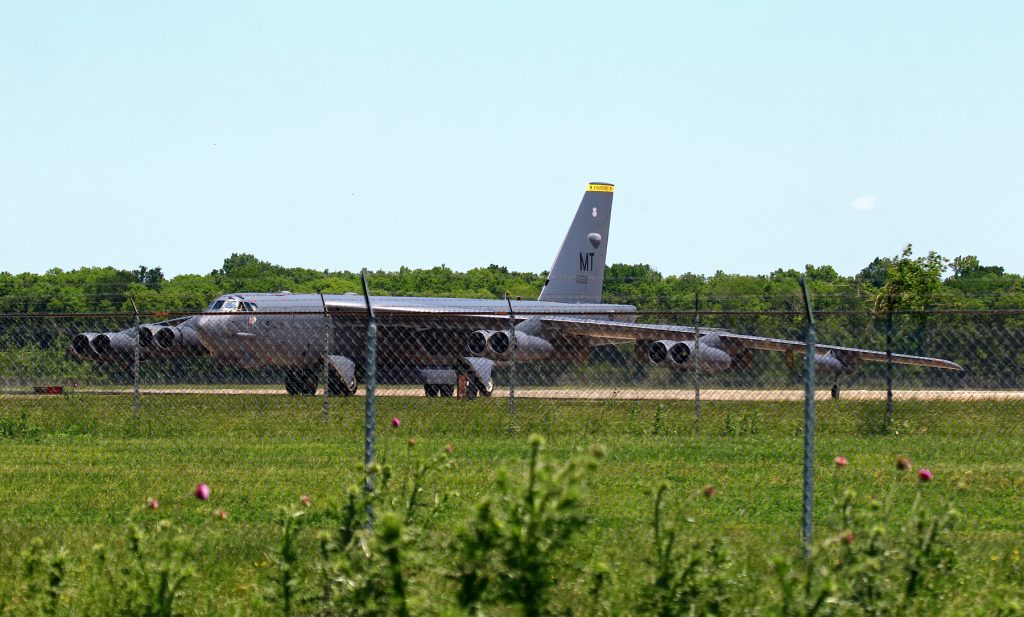 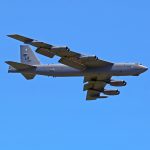 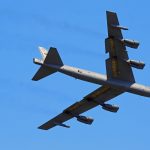 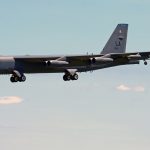 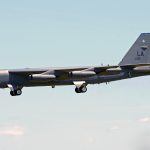 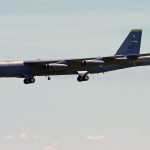 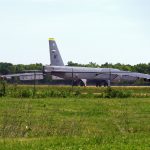 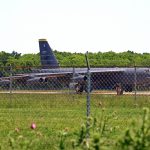 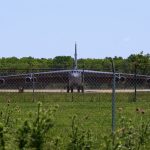 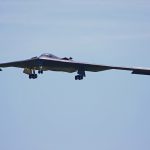 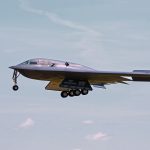 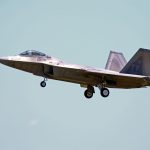 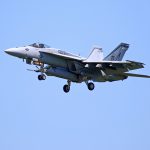 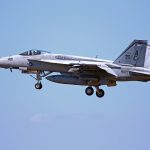 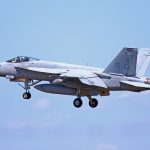 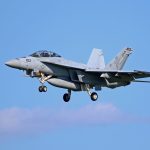