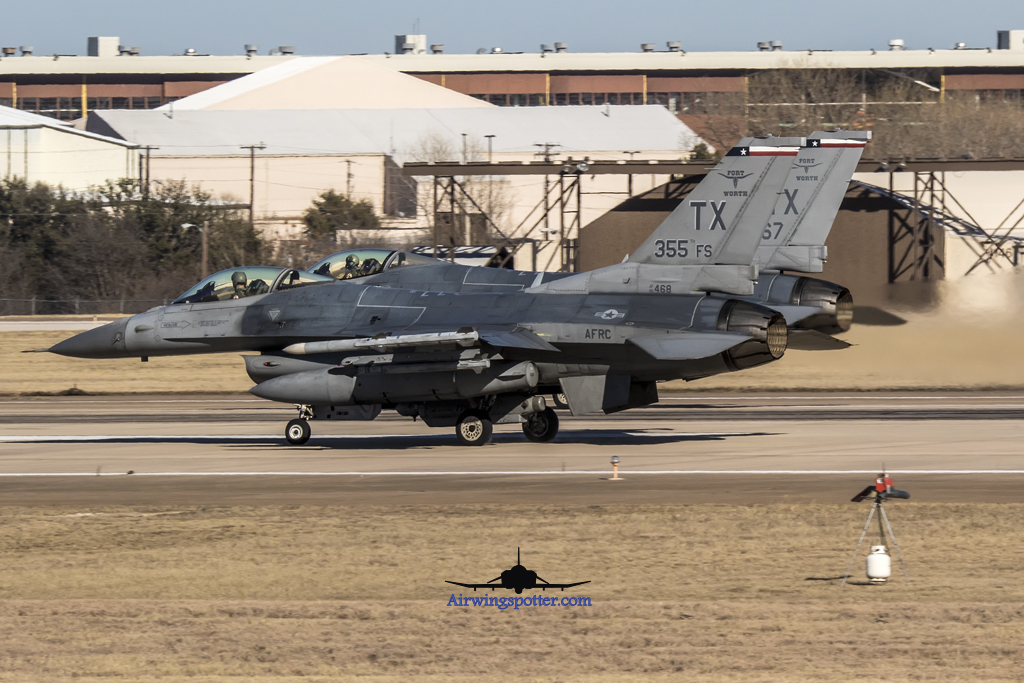 I am fortunate to be living in the Great State of Texas and not to mention in the Dallas Ft worth Area.  Being such a long tradition of Aviation since the early days, we have a strong Aviation Heritage and privileged to have companies like Lockheed Martin ( than General Dynamics) assembling F-16 of all models, Northrop Grumman in NAS Dallas and Bell Textron in Arlington Texas. In the past we have Careswell AFB to support our Strategic Air Command bomber units that is now being converted to NAS Ft worth. JRB ( Joint Reserve Base)  Currently still houses 1 Squadron of Air Force Reserve F-16C  301st FW and Marine Reserve VMFA-112 Cowboys F-18A+ . The Texas Air National Guard flies the C-130 Hercules. Currently based Marine Corps also base  KC-130 Hercules. Army based a squadron of RC-12 aircraft.

Lockheed Martin sits on the west side of the shared runway 35-17 building brand new F-16 and F35.  at times we get 2 kinds of traffic and is an Aviation Photographer’s dream to be shooting both Operational and New aircraft in one base.

Local Squadrons base in NAS Ft Worth.

CLICK on Squadron for more pic of Actions in JRB 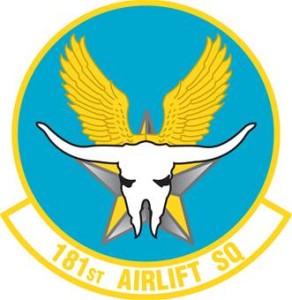 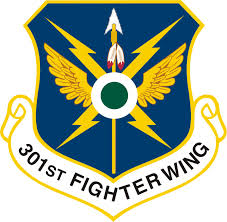 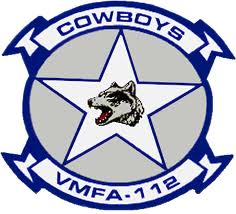 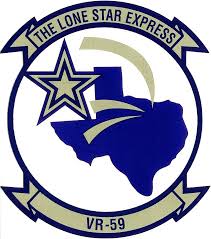 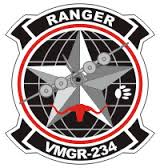 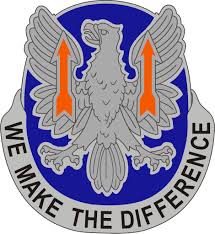 NAS Ft Worth JRB gets a lot of transient traffic coming by for gas and go and also sometimes doing local drills with our local units.

We have caught NAVY, Airforce, MArines, Army and also Foreign military assets in this base. Here are some of the Aircrafts we have caught in the past. 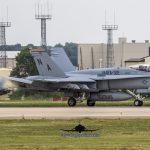 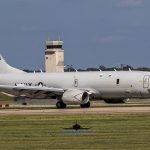 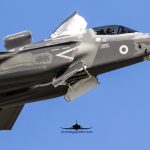 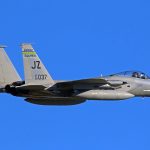 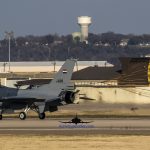 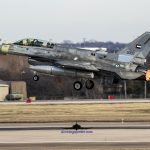 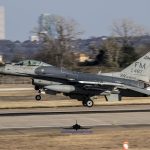 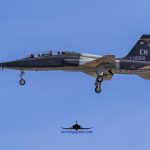