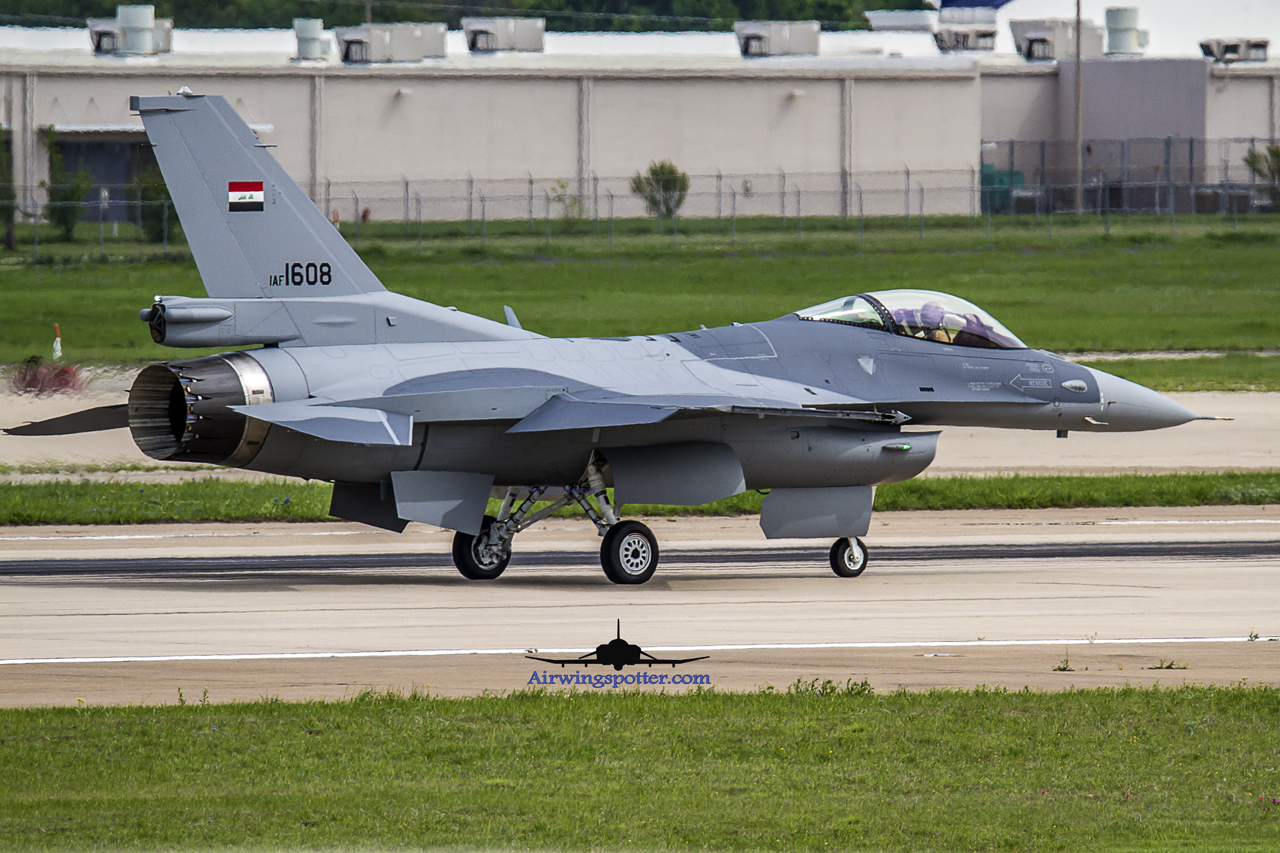 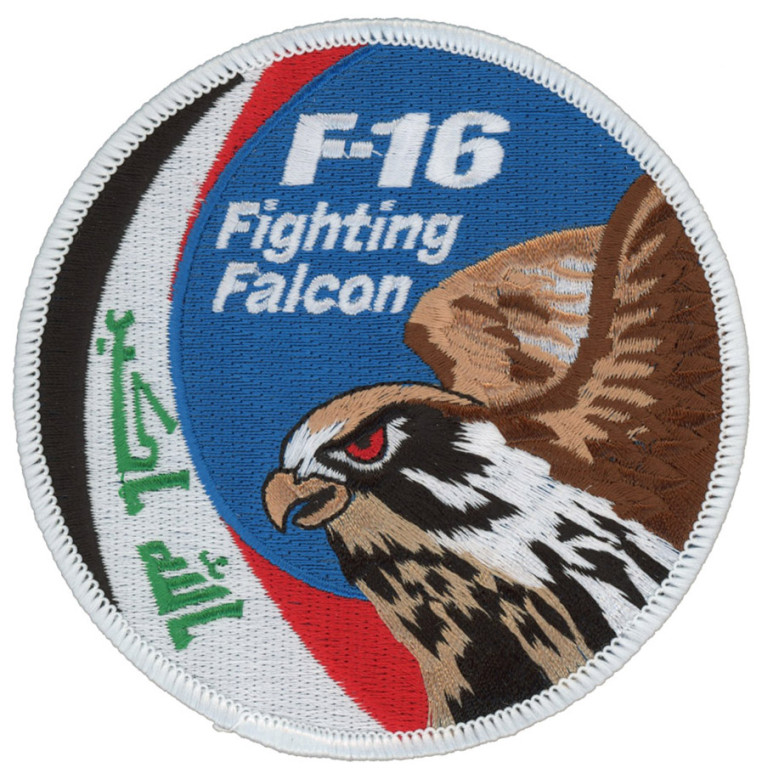 Iraqi ordered a total of 36 F-16IQ . The F-16IQ as being reported have degraded “export” weapon system whereby they will not have the full capability of an actual F-16C Blk 52. Exactly what America is selling Iraq when it comes to arming their new F-16IQs remains a controversial matter. Although Iraq’s F-16s are quite advanced, and much newer than any Viper in US service by over a decade, their weaponry will be stuck in the past. Currently, Iraq has only been approved to buy the Paveway Laser Guided bombs,  AGM-65 Ait to ground missile, gravity bombs and  rockets. When it comes to air-to-air weaponry, the F-16IQ will be armed with AIM-9L/M Sidewinders and AIM-7M Sparrow AAM. Basically, this is an early 1990s loadout of a USAF tactical fighter as the Sparrow relies on semi active radar homing and thus does not allow for “fire and forget” engagements like the newer AIM-120. Basically, the State Department and Foreign Military Sales directorate have given Iraq a survivable fighter, with modern systems and great growth potential, but has only allowed it to carry late 1980’s vintage weaponry. This makes the jet usable for internal counter-insurgency operations, surveillance and air defense against lower-end threats like Iran and Syria, but handicaps the jet’s ability to skirmish with Jordan, Israel, Turkey, Saudi Arabia and other major US allies in the region. All in all, at least from standpoint of the aesthetics of the aircraft, the camo scheme is really ” Kool” and more like a MIG29 colors. 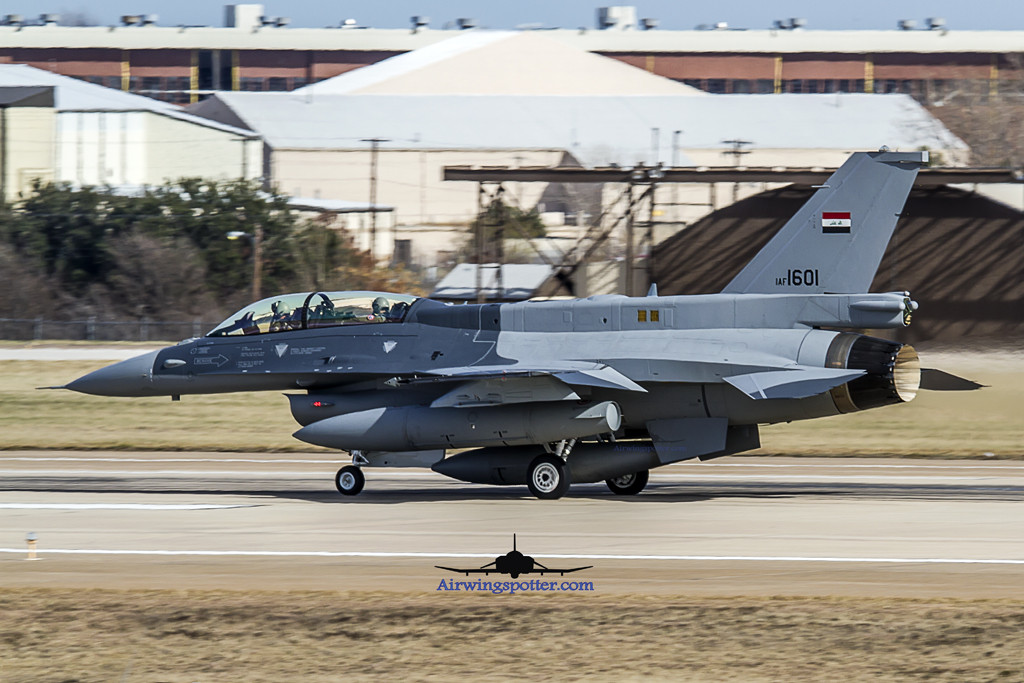 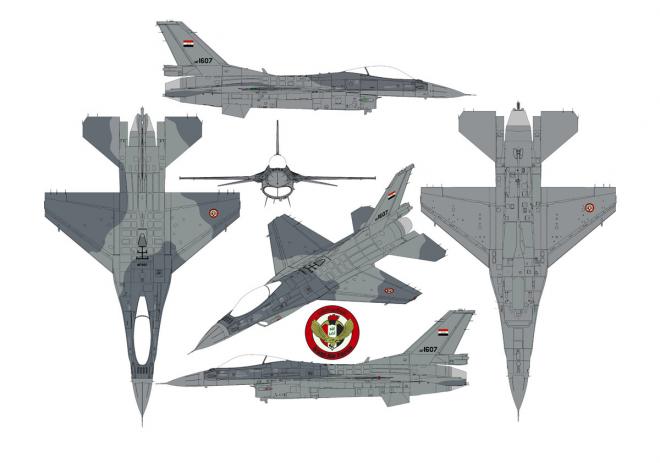 The 1st 18 aircraft will have the following weapons :

Aircraft 1608 was spotted last week and she did her normal take off with spotter F-16 from Lockheed martin. Came back about an hour later and did some touch and goes on runway 36. Finally landed with a finale whereby she pop her drag chute.. nice yellow chute makes a good picture.