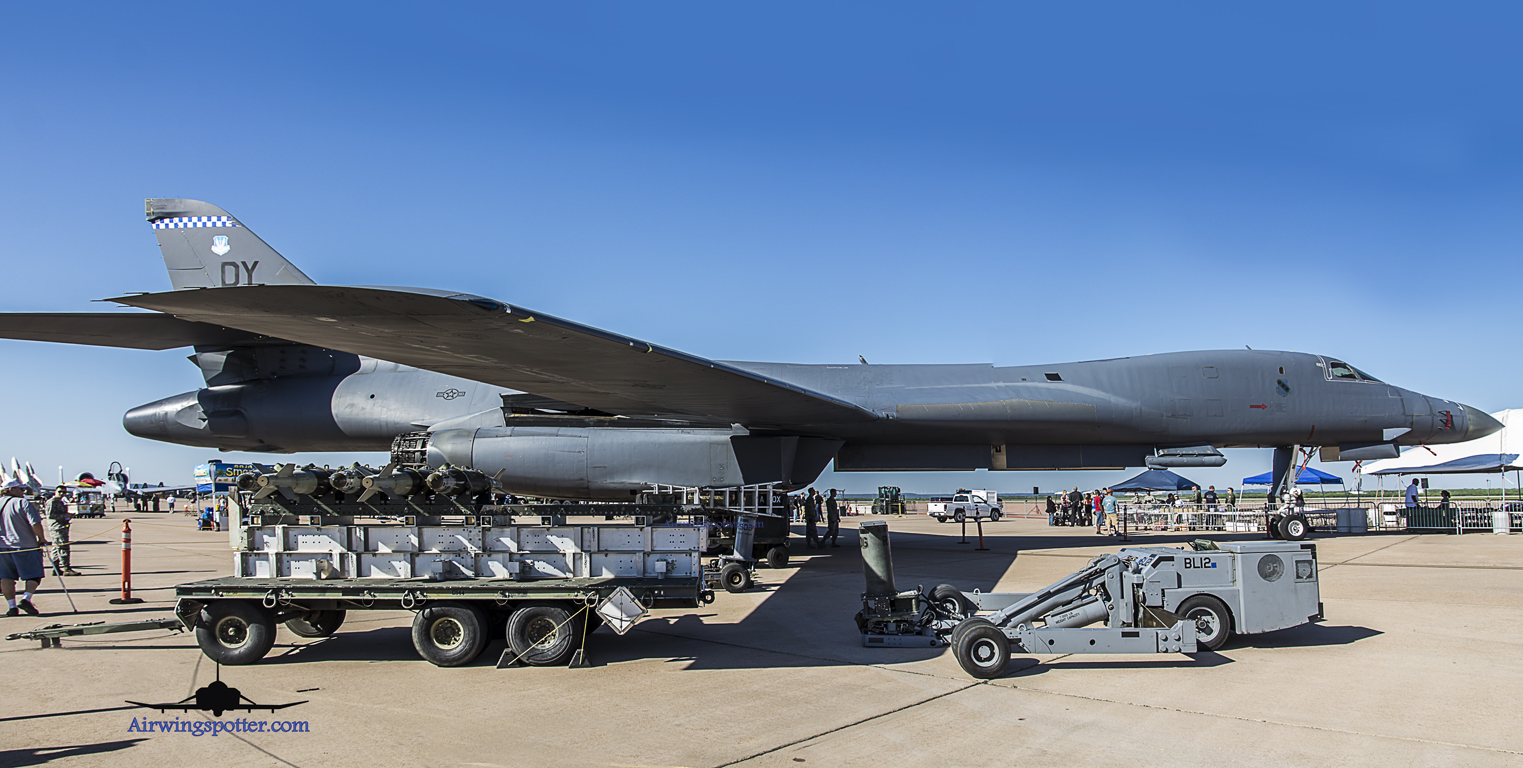 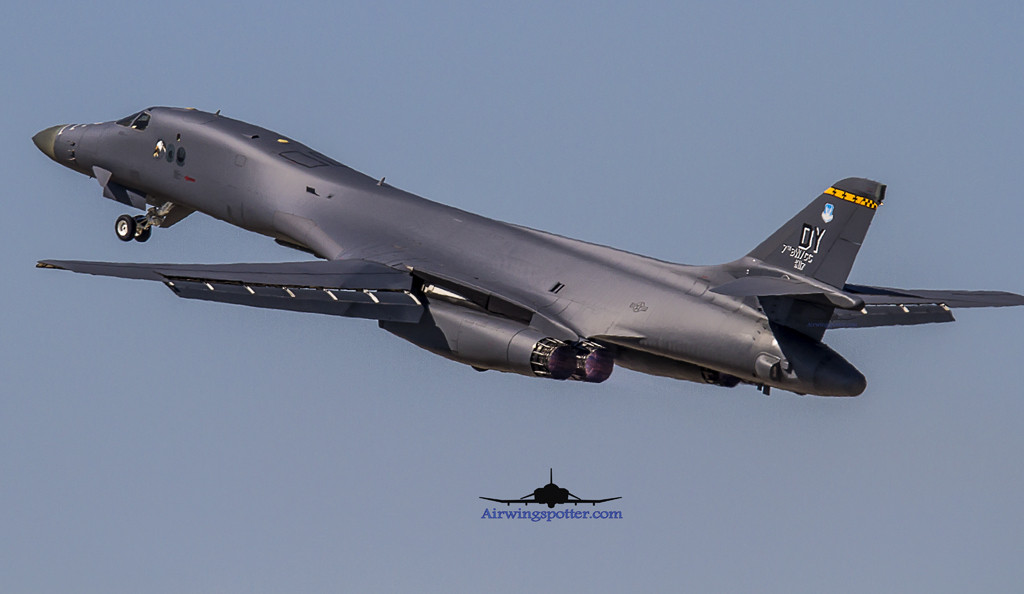 This airshow was very unique with a B-1B with US Army AH-64D, UH-60L tactical demo and C-130J para drop demo. This is followed by the Marines AV-8b Harrier single ship demo, US Army Parachute team and the USAF Thunderbirds. Civilian warbirds include Mig17, Thunderbird B-17 and Vietnam war aircraft demonstration. Besides the flying display this show promise very good static display. Here are a list of the aircraft that was present on static display.

We arrive on base and there was a line form up at the gate . Gate open right on the dot at 0900hrs and on the way in we spot a single ship B-1B DY tail code taking off . We also spot a WA tail code B-1B on the tarmac not on display. Security check was thorough and I did not get to bring in my backpack which makes things so much harder. The highlights of the air display was the 2 ship B-1B taking off followed by 3 ship C-130J. The C130J did a tactical cargo drop which was spectacular. The B1, AH64 and UH60L from Ft hood did a tactical demo simulating taking over of enemy held territory with Combine arms from USAF and US ARMY. Unfortunately for Dyess AFB’s runway locatioin, the lightning turns bad after 1300hrs and that is when the Harrier demo and Tactical demo starts which makes a lot of very challenging photography. Adding to that, the runway was way further than most airfields I have been. Making good photography even harder with the heat haze. Overall, the show was organized very well and we had a great time attending this event. Hoping to visit this great base again. 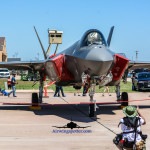 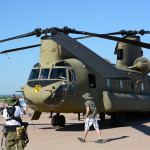 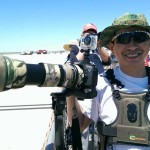 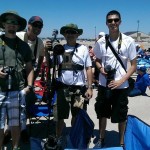