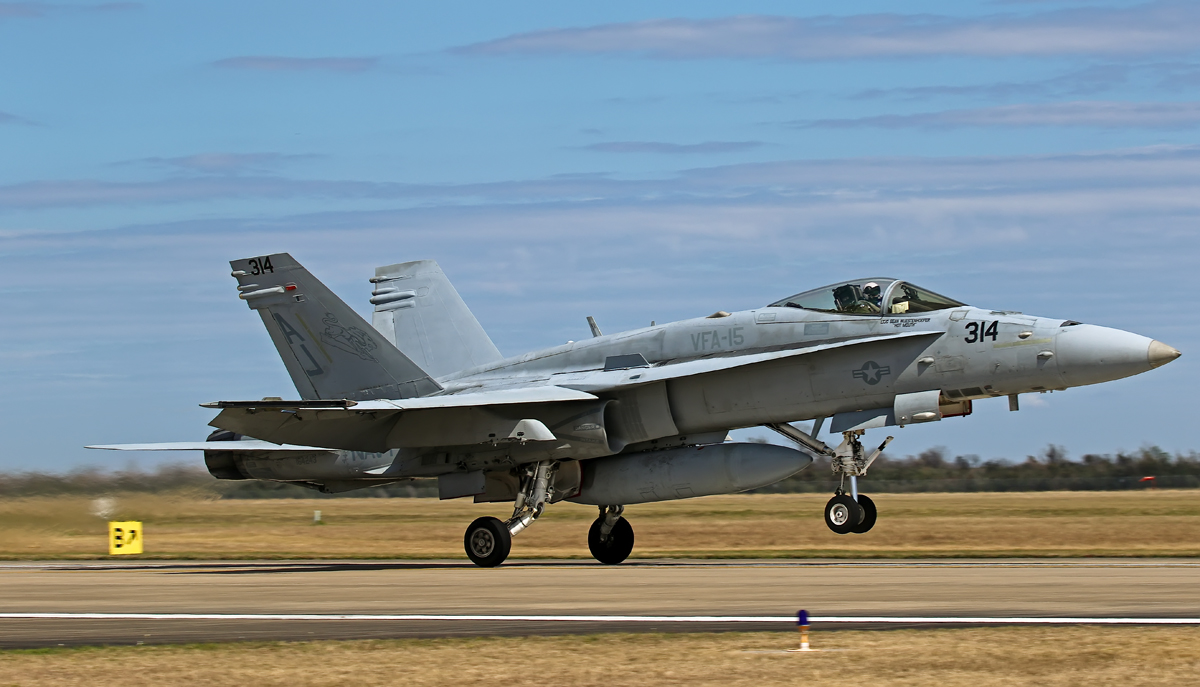 Sunday Feb 28-2016 was a great day for spotting. Partly sunny skies with moderate winds out of the south made for some comfortable temps here in south Texas. Just about perfect for shooting the F/A-18C Hornet from VFA-15 Valions that was on the ramp. As I was making my way over to the usual locations I noticed a Collings Foundation UH-1E Huey that was going through an engine run after what looked like repairs or maintenance as ground crews had the engine nacelles open. After taking a few pics I made my way along the fence line to spot the Hornet. Yep, there she is….a pretty well weathered airframe in all her glory. As a fellow plastic model builder I like seeing “weathered” airframes. It tells me that this aircraft has been put to use. Plus, its great reference material in the event I want to replicate that on one of my builds. 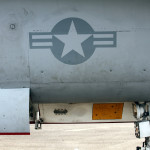 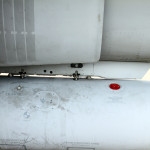 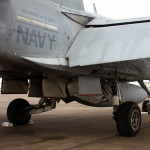 While taking pics of the Hornet I paused long enough to capture a T-1A Jayhawk taxiing by for departure. It is assigned to the 47 FTW, 86 FTS (Rio Lobos) Laughlin AFB, Del Rio, TX. And lastly, a SH-60R (I believe) stopped by. One of the guys working the ramp told me it was on its way from the Sikorsky, Rochester, NY location to NAS North Island. This airframe is so new it only had 30hrs with no unit markings. Sure glad I caught it.

On something of a sad note I count myself fortunate to have seen this VFA-15 Hornet as it may be my last time to do so. Presently, it is assigned to CVW-14 based out of NAS Lemoore, CA which is scheduled to disband in October 2016. It has been reported that VFA-15s Hornets and personnel will be absorbed by other units within the US Navy. 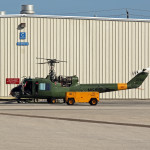 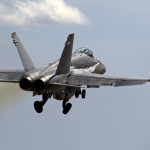 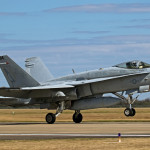 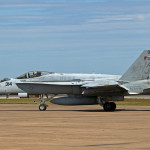 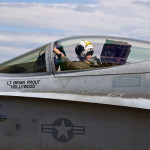 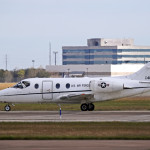 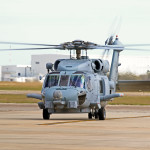 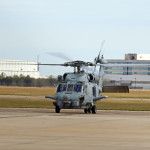 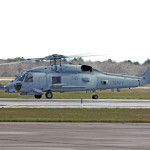 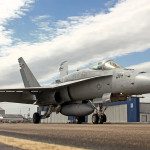 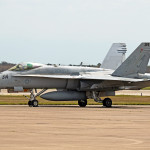 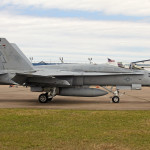 Pictures and Article by Bill Havel