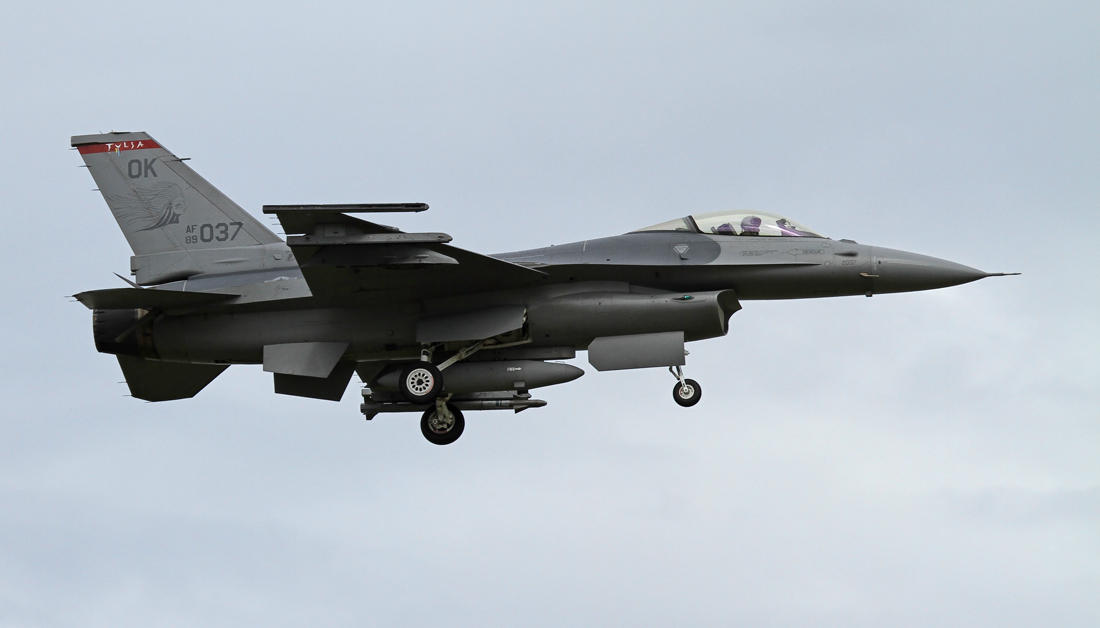 I received intel from a friend that the 138FW out of Tulsa, OK was sending four Vipers (block 42 with CCIP upgrades) to Ellington with an ETA of 1630 – 1700 hrs.  Leaving work at 1530 I drove over and set up shop on the north side of the field just west of a church on Genoa Red Bluff road since RWY 17R was being used.  About 20 minutes later I saw three approaching from the south-east about the time the radio chatter began.  I watched as they swung out to the north to set up for an overhead pass of the field in a spread formation.  After passing over they turned left (east) to come back around.  I watched again as they made their way north for the 17R line-up.   Typically, the spot I was in would afford me the opportunity for some profile shots.  However, this time they surprised me by swinging out towards the west only to cut back and align themselves with 17R.  At first I was a little disappointed but that soon passed as I realized it gave me an opportunity to catch them at a different angle.  I welcomed the idea of actually shooting up into the complete underside to include the wheel-wells as they banked to realign.  Once they touched down I drove over for some static shots.  As seen in one of the pics I also caught a T-38C which is assigned to the 87FTS, Red Bulls at Laughling AFB in Del Rio, Texas.  As for the 4th Viper, I heard he touched down about 30 minutes after I left.

It’s been quite the dry spell at EF lately.  I can only hope things will change as we approach FY2015. 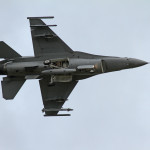 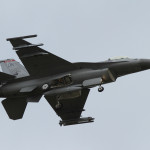 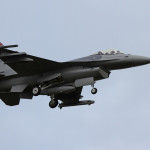 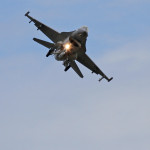 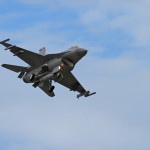 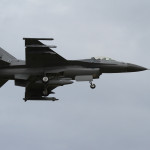 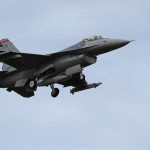 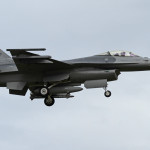 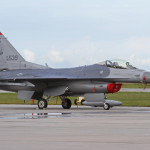 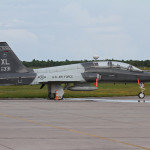 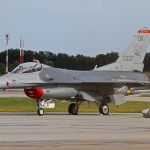 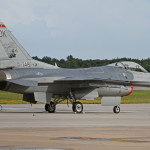 Pictures and Written by Bill Havel