The month of June 2016 has been a rather interesting one.  Intel wise it has been pretty quiet.  On the flip side it has opened a new chapter: night photography.  Not to be deterred by the lack of intel, I’d periodically stop by early in the morning (before dawn) to see what may be on the ramp.  Whatever I found of interest I’d photograph it as seen here.  One of my favorites is the NASA hangar that houses their three WB-57s.  I’ve been drooling over the idea of capturing it at night for some time now and finally got the chance.

The aircraft seen here are: 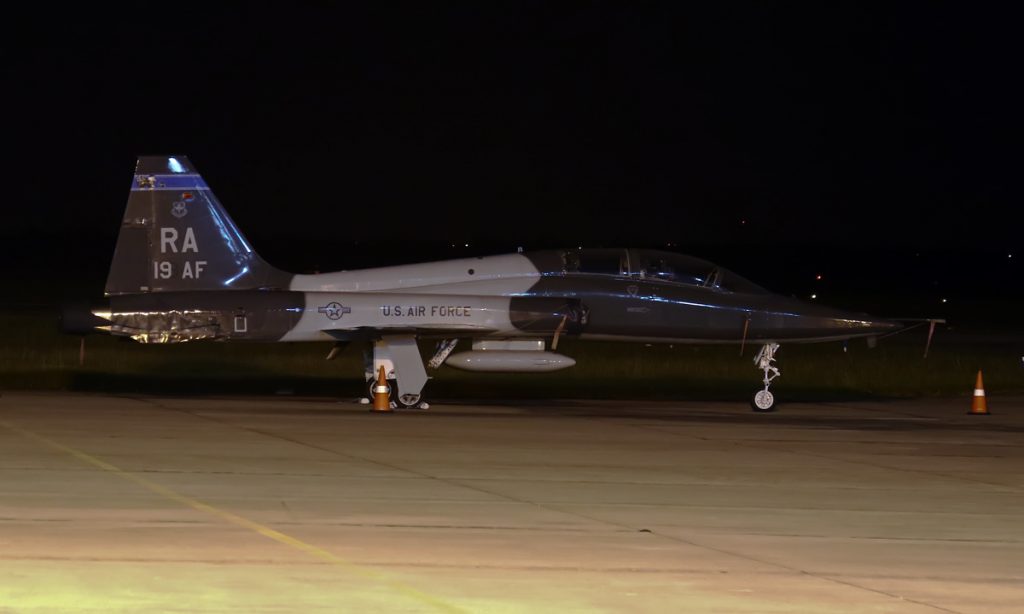 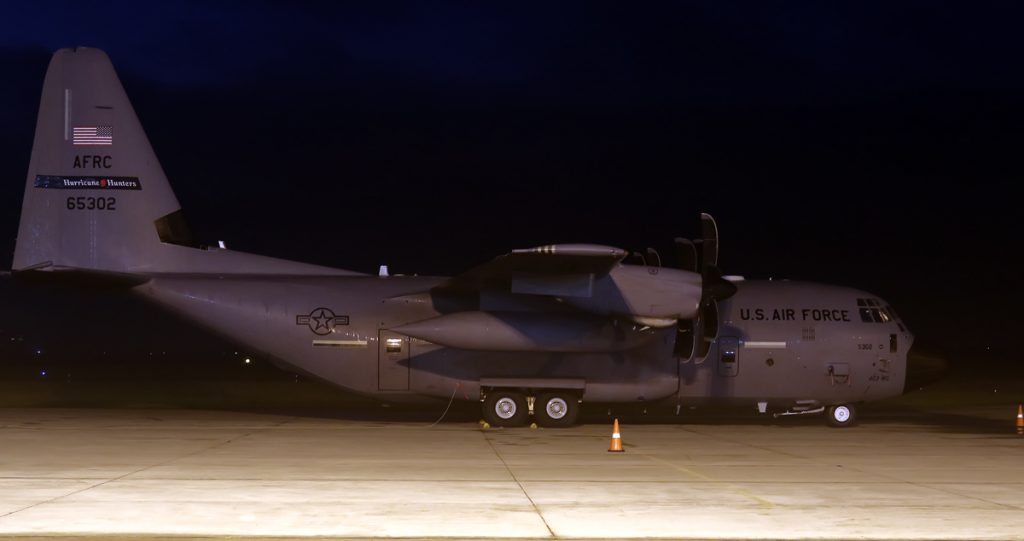 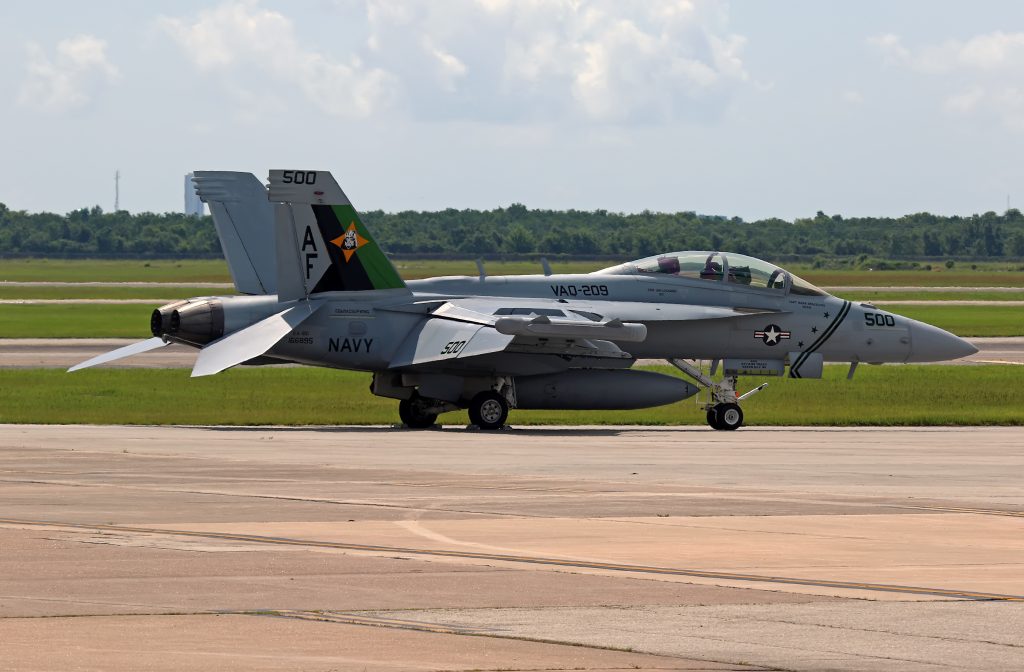 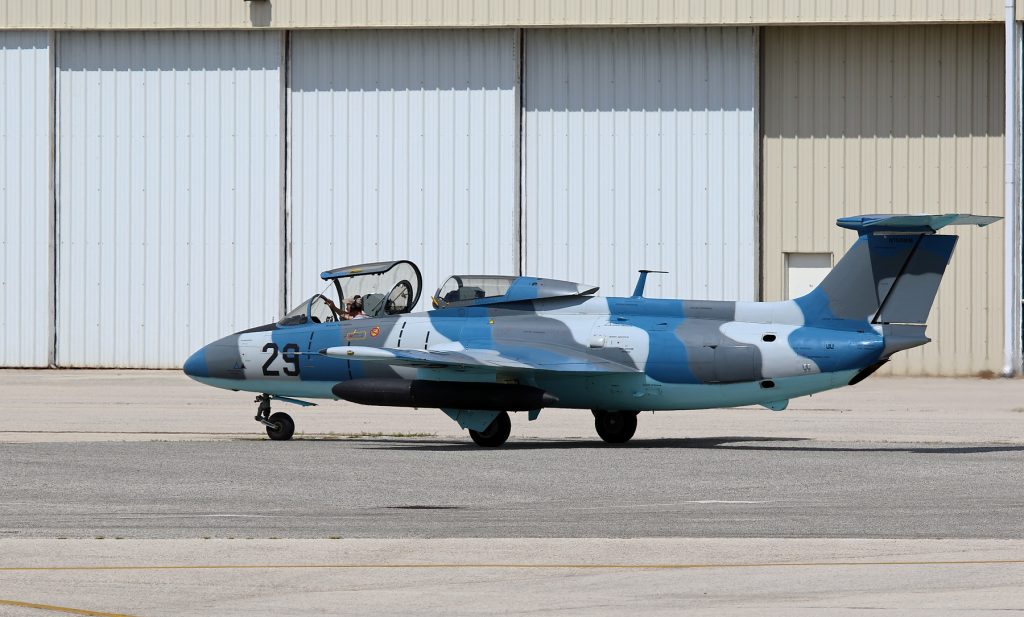 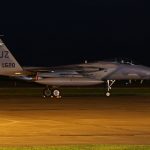 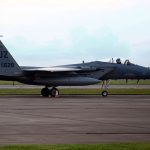 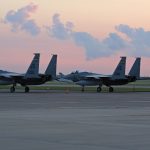 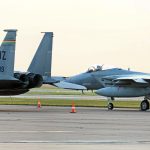 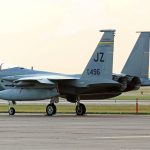 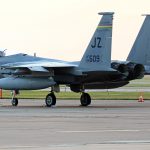 Article and Pictures from Bill Havel