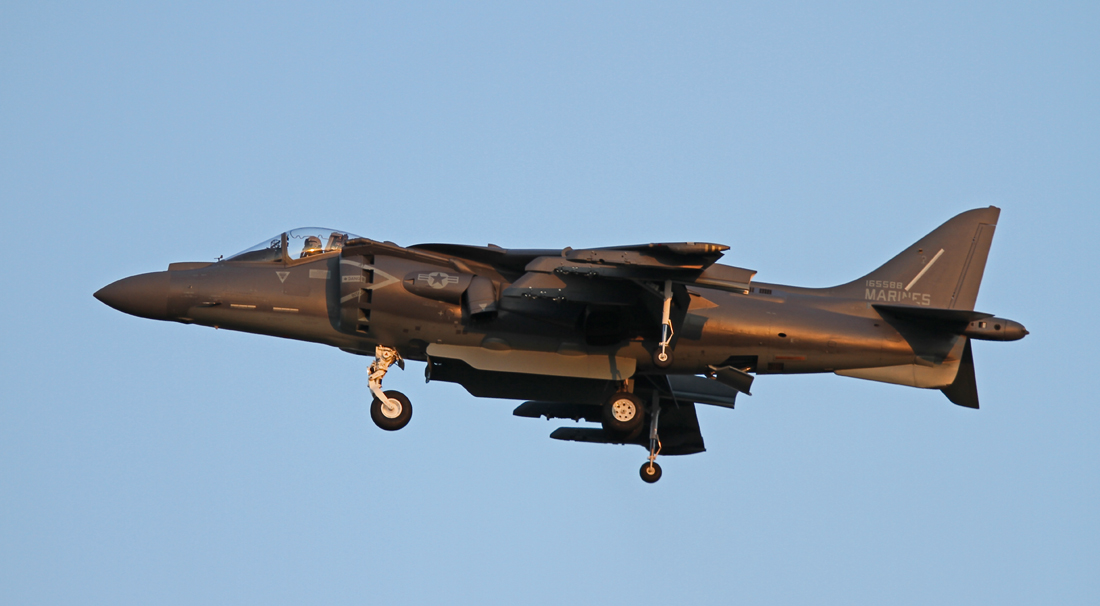 This past Friday, Feb 13th, I heard a A/V-8B Harrier from VMA-311 Tomcats was supposed to stop by Ellington in the late afternoon / early evening. Upon arrival I drove onto the base and scouted the ramp to see if it was already there.  No, it wasn’t.  That was potential good news as I was hoping to catch it in the air.  I also noticed NASA was using RWY 35L which was good news as well because of better locations to spot from just outside the base.  I left the base and parked at the south end off HWY 3 (Old Galveston Road) just west of the runway in a warehouse complex, where among others, a FedEx building is located (location D on the Ellington Spotting Guide).  As time went by and good light was diminishing, I was beginning to wonder if I’d have the opportunity to photograph it in the air, barring of course, it showed up.  Around 5:45pm I heard the tower tell a civil pilot who was inbound that a Harrier was out and above him.  A very short time later here came the Harrier who I think was about 800 AGL who flew right down the runway before turning to the east to swing around to land.  Whew, was I lucky.  About the time he arrived the sun was just above the horizon. 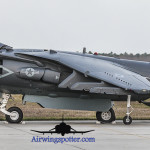 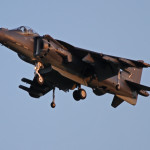 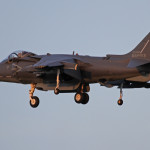 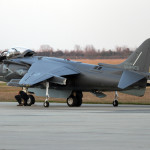 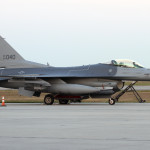 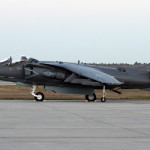 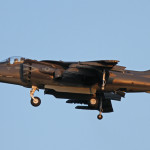 Articles and Pictures by Bill Havel

1 thought on “Ellington Field Harrier and Vipers in Feb”