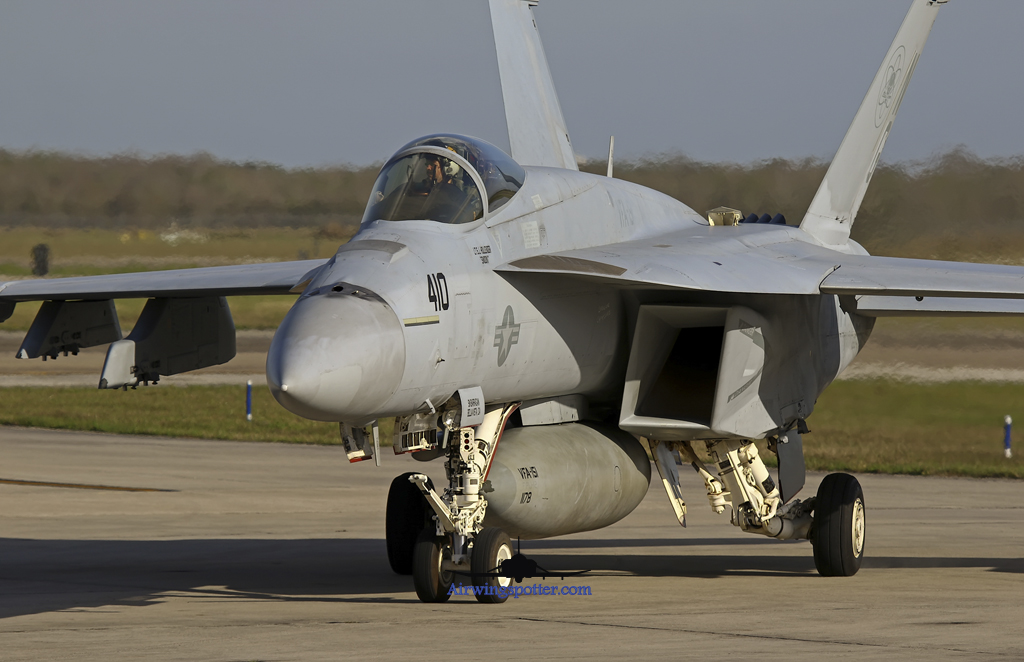 It had been a little while since I stopped by Ellington Field (KEFD) to see if any action were to be had and struck a little gold.  Upon arrival at the fence I saw a pair of T-38Cs who had just gotten fuel up and were preparing for departure.  Shortly after they left 3 Super Hornets from VFA-151 were in the overhead and performed a carrier break before making a right base turn to land.  Turns out they stopped by for some fuel as well.  About an hour after taking on fuel they departed.  This was the first time I saw VFA-151 flying the Super E since they transitioned to it back in 2013.

A little about the units caught: 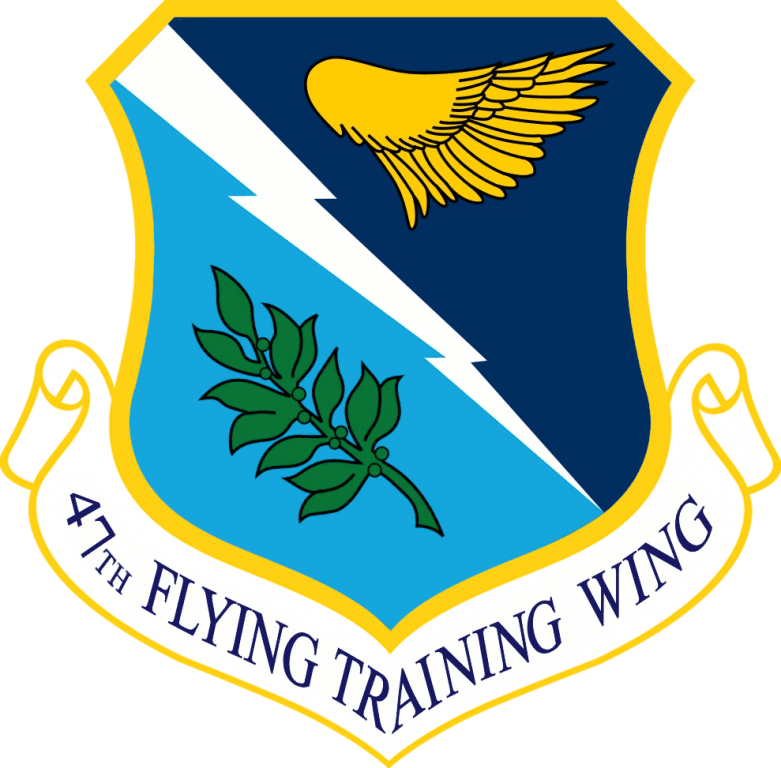 T-38Cs are from Laughlin AFB, Del Rio, Texas.  Assigned to the 47 FTW (Flying Training Wing), 87 FTS (Flying Training Squadron) Red Bulls they train pilots who are on track to operate bombers and fighters. 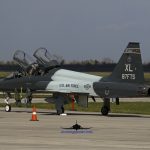 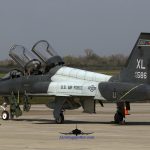 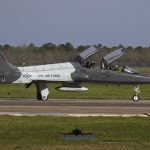 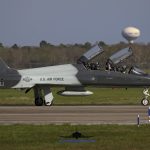 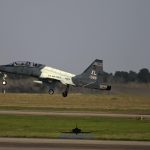 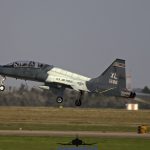 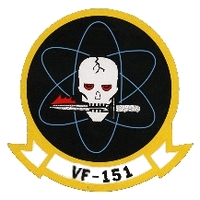 F/A-18Es are from Naval Air Station Lemoore, California and are assigned to Strike Fighter Squadron VFA-151 Vigilantes.  VFA-151 is part of CVW-9 (Carrier Air Wing 9) which is assigned to to the USS John C. Stennis whose home port is Naval air base Kitsap, Bremerton, Washington state. 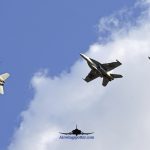 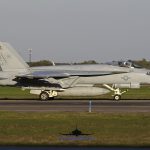 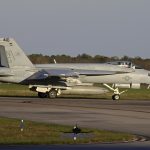 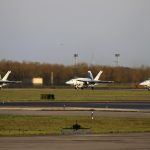 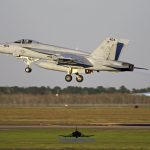 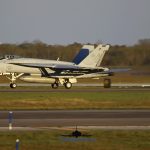 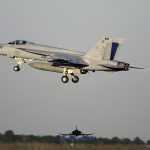 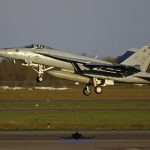 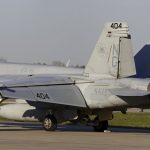 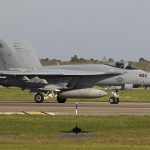 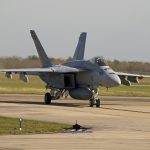 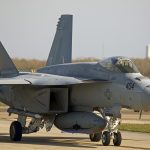 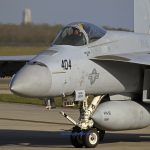 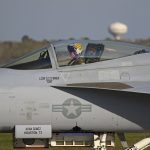 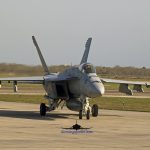 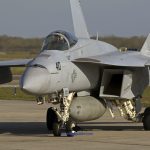 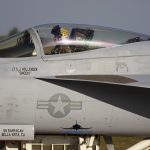 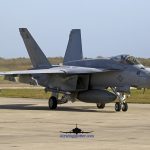 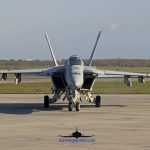 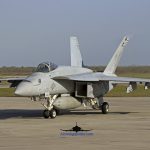 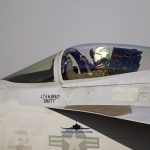