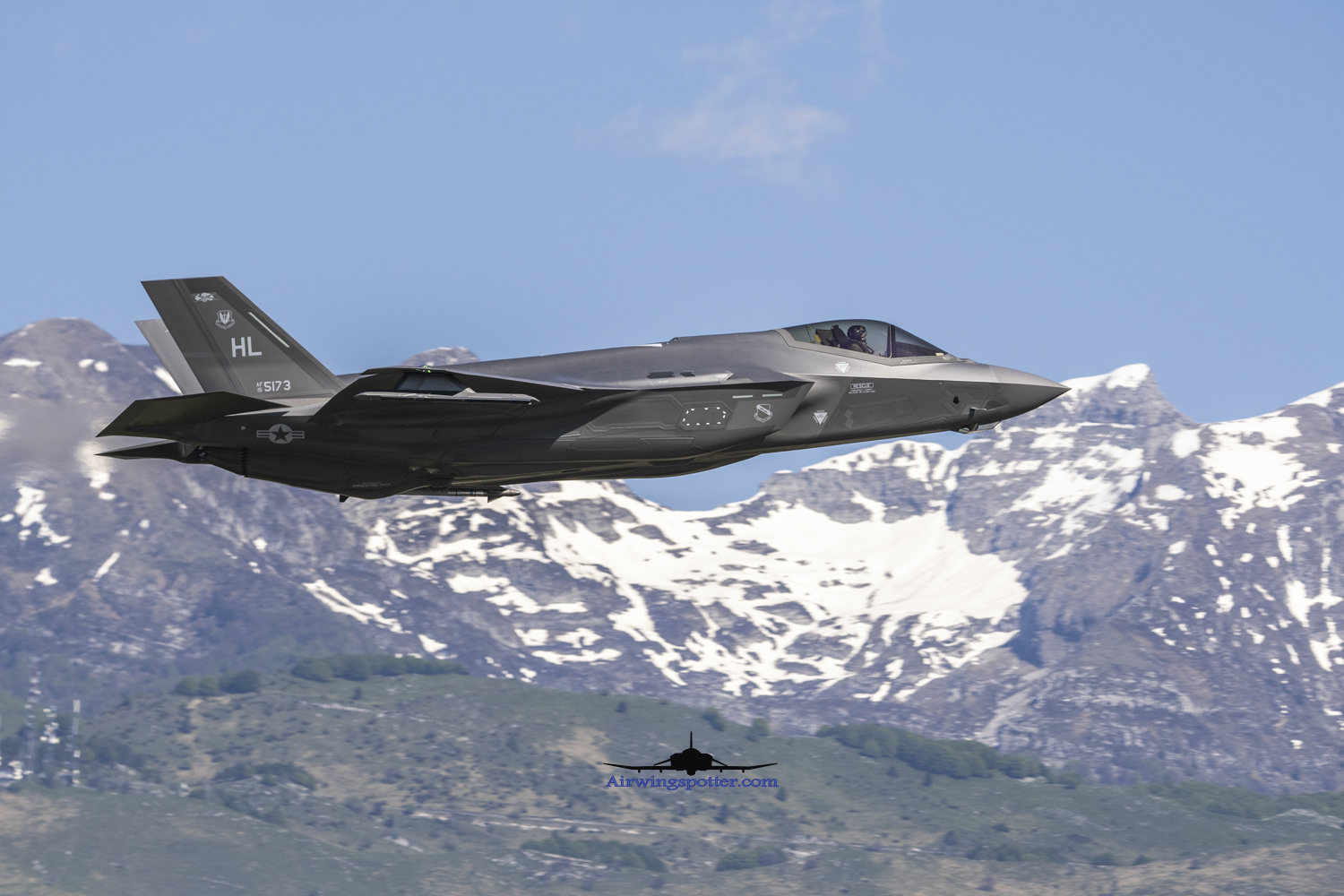 Astral Knight 2019, is a U.S. Air Forces in Europe led exercise that will take place over the course of four days in June, at Aviano Air Base, Italy, as well as other locations in Croatia, Germany, and Slovenia. Astral Knight 2019 is a joint, multinational exercise involving airmen and soldiers from the United States working with service members from Croatia, Italy, and Slovenia. The exercise is an integrated air and missile defense exercise focused on conducting defense of key terrain.

This Exercise aims to enhance the command and control integration, coordination and interoperability of air, land and sea capabilities and overlapping operations into the integrated air and missile defense enterprise. Training will involve a combination of flight operations and computer-assisted scenarios. 2019 is first year that Astral Knight is taking place and in future years the exercise will incorporate more NATO allies and partners.

Integrated Air and Missile Defense is the integration of capabilities and overlapping operations to defend US national interests, protect the joint force, and enable freedom of action by negating an enemy’s ability to create adverse effects from their air and missile capabilities. This also incorporates offensive and defensive measures to create a comprehensive joint and combined force capable of preventing an enemy from effectively employing its offensive air and missile weapons. The need to test and exercise integrated air and missile defense capabilities is crucial in an evolving global security environment that features increasingly capable air and missile threats among potential adversaries. In an environment where our near peer competitors are rapidly developing emerging air and missile threat capabilities from new manned and unmanned aircraft systems, stealthy cruise missiles, hypersonic glide vehicles, and advanced ballistic missiles. The need to ensure our integrated air missile defense combinations is ready to take up this challenge is crucial.