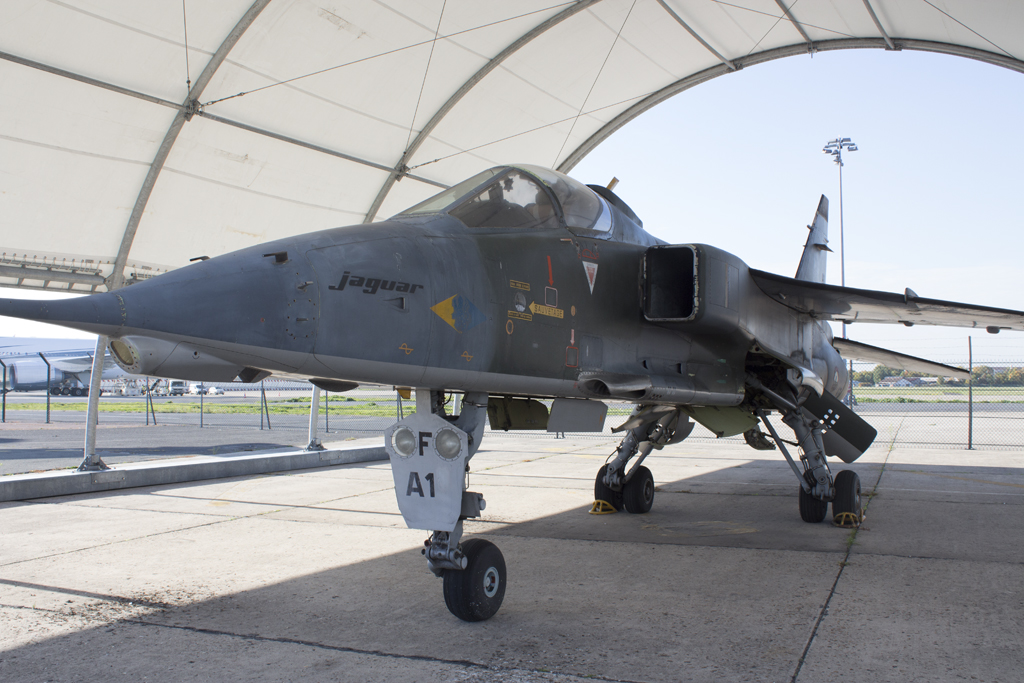 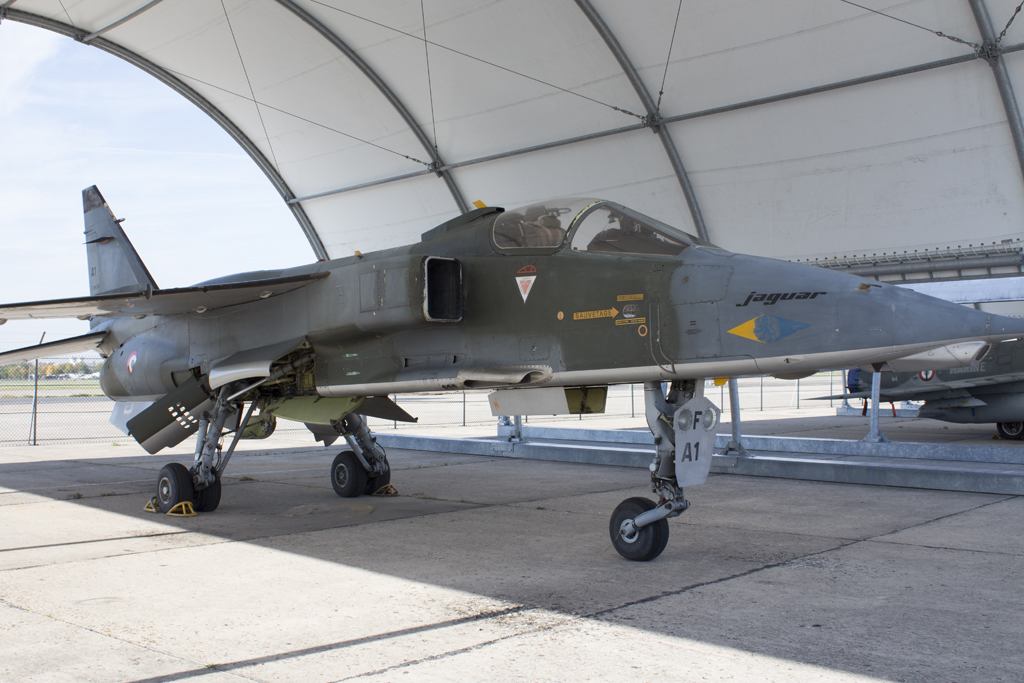 We were privilege to have capture 2 of the finest examples of the Sepecat Jaguar Fighter bomber .Jaguar A was the French single-seat strike aircraft; a relatively basic version, with twin 30mm cannon, a twin gyro and doppler-based nav/attack system comparable to the older Mirage IV and Martel missile capability. Jaguar E was the French trainer, retaining cannons and hard points but with no nav/attack system or missiles. These 2 aircraft is located in the current French Air and Space Museum. The Musée de l’air et de l’espace, located at the south-eastern edge of Le Bourget Airport, north of Paris.

28 Single Seat Jaguar A was deployed during the  first Gulf War in 1991.615 sorties was flown in the entire campaign and only one aircraft was hit by SAM and manage to return to base safely.  French weapons were more varied, including Belouga grenade dispensers, AS.30 missiles, iron bombs, LGBs, rocket launchers and anti-runway rockets. Despite success in the Gulf, the ending of the Cold War and arrival of the Mirage 2000 was taken by the French as an opportunity to begin drawing down their Jaguar force, with EC 1/7 and EC 3/7 losing their nuclear role in September 1991 and EC 4/11 disbanding in June 1992. French Jaguars continued operating over Northern Iraq and also in support of UN operations in the Balkans (and Rwanda) from 1993 onwards. The drawdown continued, however, and EC 1/11 went in July 1994, followed by EC 2/11 a year later and EC 3/11 in June 1997. The final French combat operations were played out in Kosovo in the first half of 1999, and EC 2/7 and 3/7 disbanded in June 2001. The last French frontline Jaguar squadron was EC 1/7, which continued providing a detachment to the Balkans until finally withdrawn from the area in 2004. 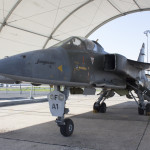 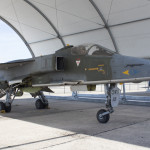 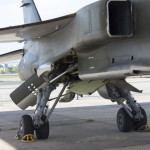 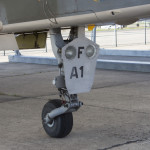 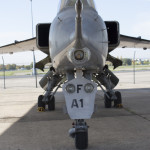 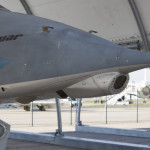 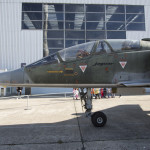 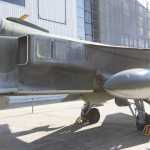 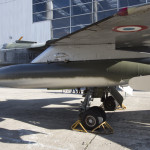 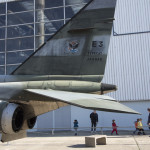 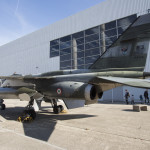 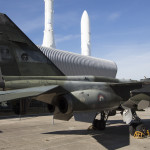 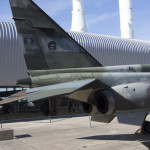 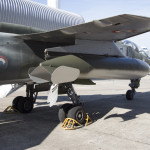 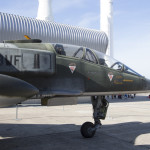 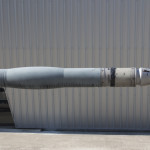 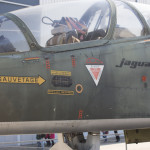 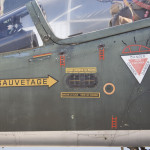 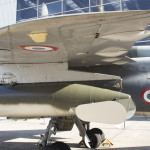 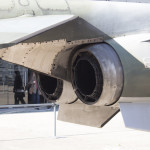