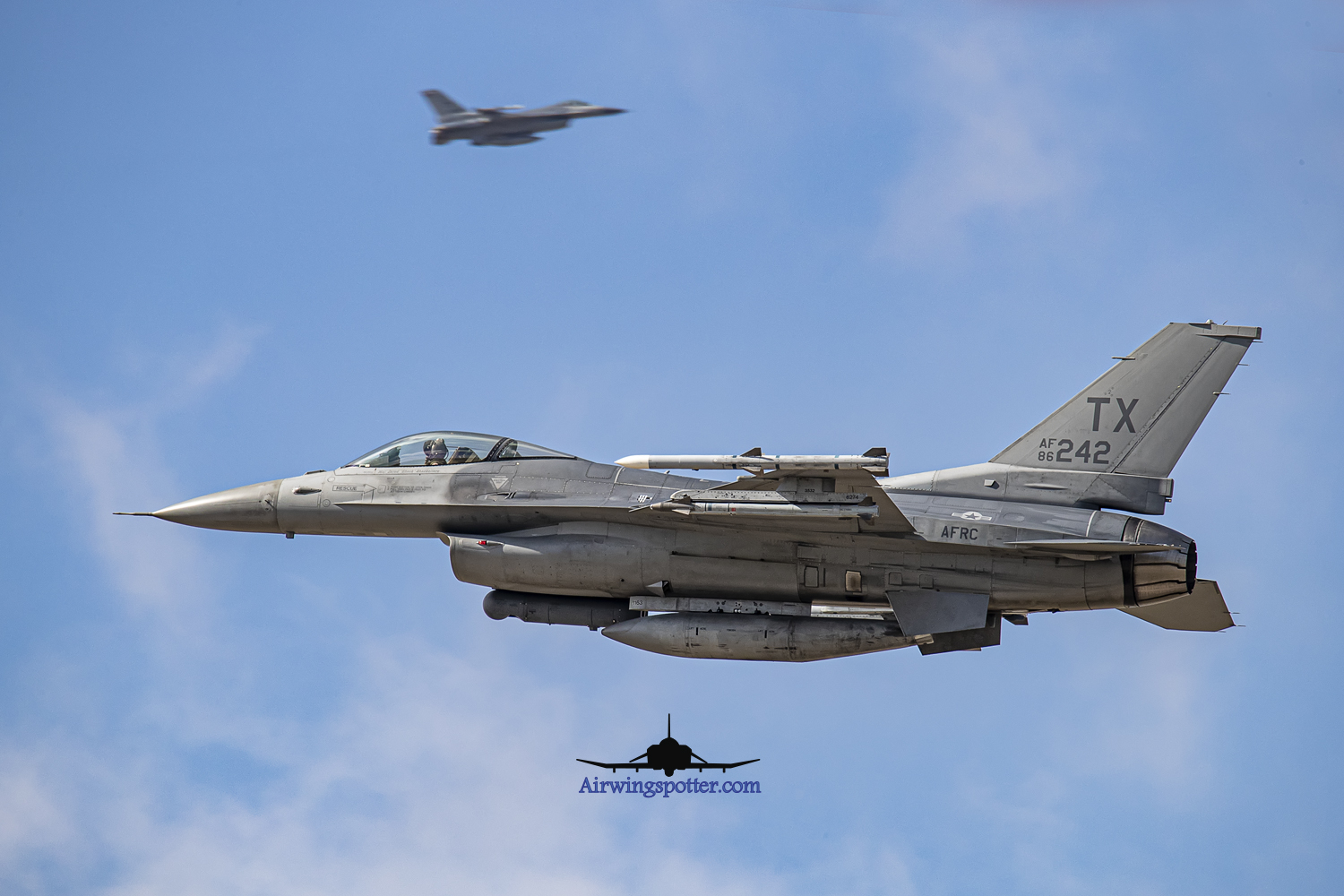 2021 calls for returning us back to normalization from Covid….. However, We still having a drive in show this year in Ft worth…. I hope we will be able to walk the tarmac like the good old days when we have rows of static air crafts to view. Getting more research reveal it was not covid but a business decision because the airshow box have to be move and having the box moved, there is not enough space to host a normal airshow… I guess time will tell if this is a feasible solution.

The highlights of the show of course came from the US Navy Blue Angels …. cira 2021 we have the Angels flying their Boeing F/A-18 E/F Superhornet. Bigger , faster and more power make this a special show we all were looking forward. We were also fortunate to have the Air Combat Command (ACC) F-16C Viper and A-10C Tactical demonstration. Finally the West Coast C-17A Globe master demonstration. Due to the nature of this Airshow we do not get to see the aircrafts on the hot ramp so its mainly actions on the runway or in the sky.

This event was hosted to the Media which was on the Thursday before the main show.,

Viper Demo team is base out of Shaw AFB. They are flying the Lockheed Martin F-16C Blk 50 which in normal operational times does a lot of SEAD ( Suppression of Enemy Air Defence ) missions with the HTS pod and HARM Anti Radiation Missiles combination. This Demo bird is painted in the Black Snaked “Viper” scheme as most pilots referred the F-16 to the Viper which dates back to the 80s TV show Battlestar Galactica which flies the fighter “Viper”

The A-10C Warthog started life in the 1970s, design as a Close Air Support Aircraft to take care of the Cold War Era WASAW pact Armor threats . This aircraft is design over the GAU-8 30mm canon that shoot depleted Uranium ammo to penetrate the weak side of Soviet tanks. With the A-10C model the mission still remains quite similar but with added precision munition like the JDAM, Laser Guided bombs and AGM-65 Maverick Air to Ground missiles employment pair with the Litenning targeting pod. The Demo bird was painted in the SEA Camouflage pattern but she did not make it to the show. Here is a photo of the beautiful jet , Hopefully we get to see her fly …..

Our local squadron base out of NAS FT worth started the Alliance airshow for 2021. They are part of teh 457th Fighter Squadron ( FS) also known as the “Spads”. They fly the earlier F-16C Blk 30… nothing like the sight of Fighter jets loaded with ordinance .. In this case Aim-9x and AIm-120 Air to Air missiles.