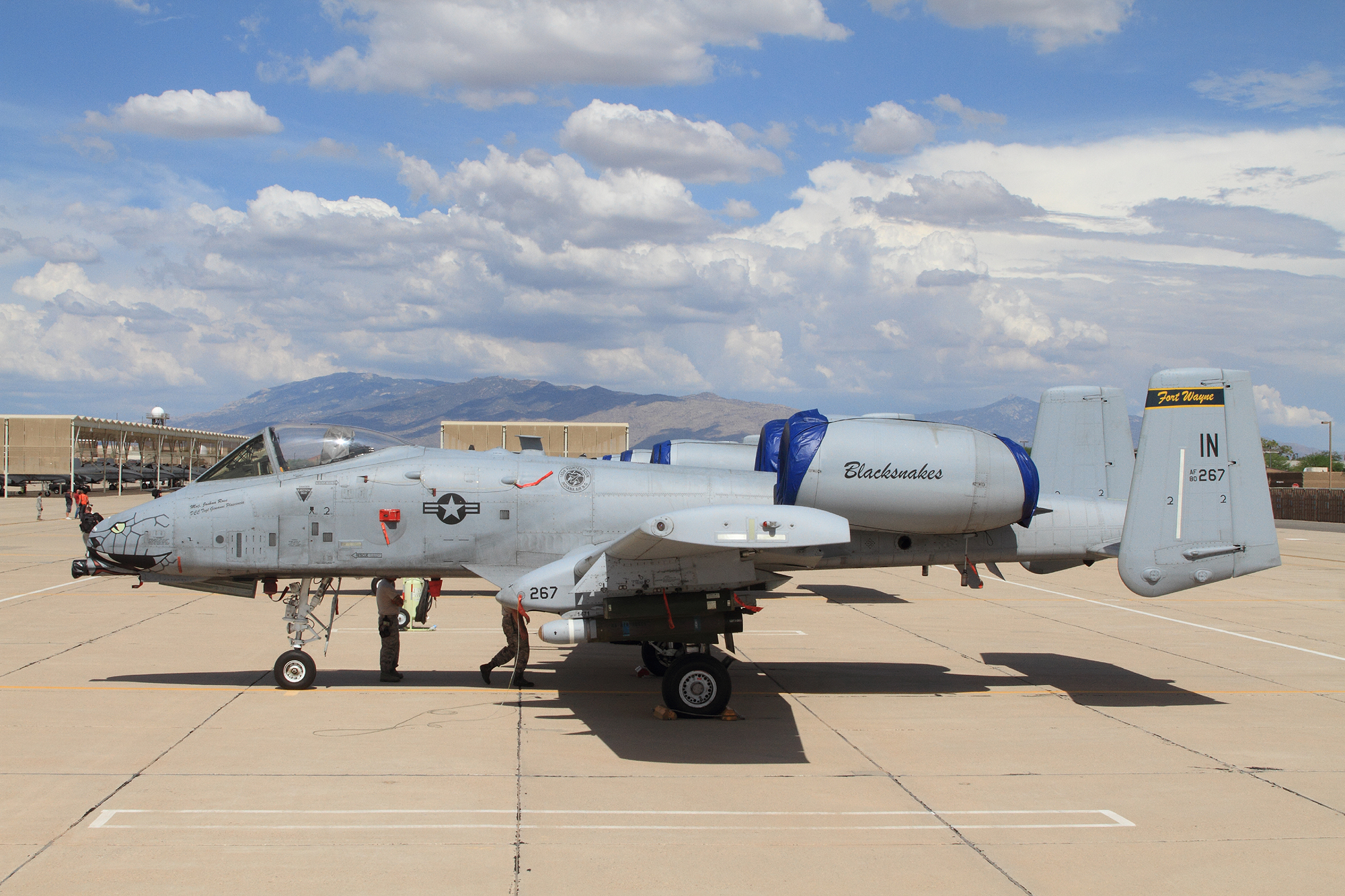 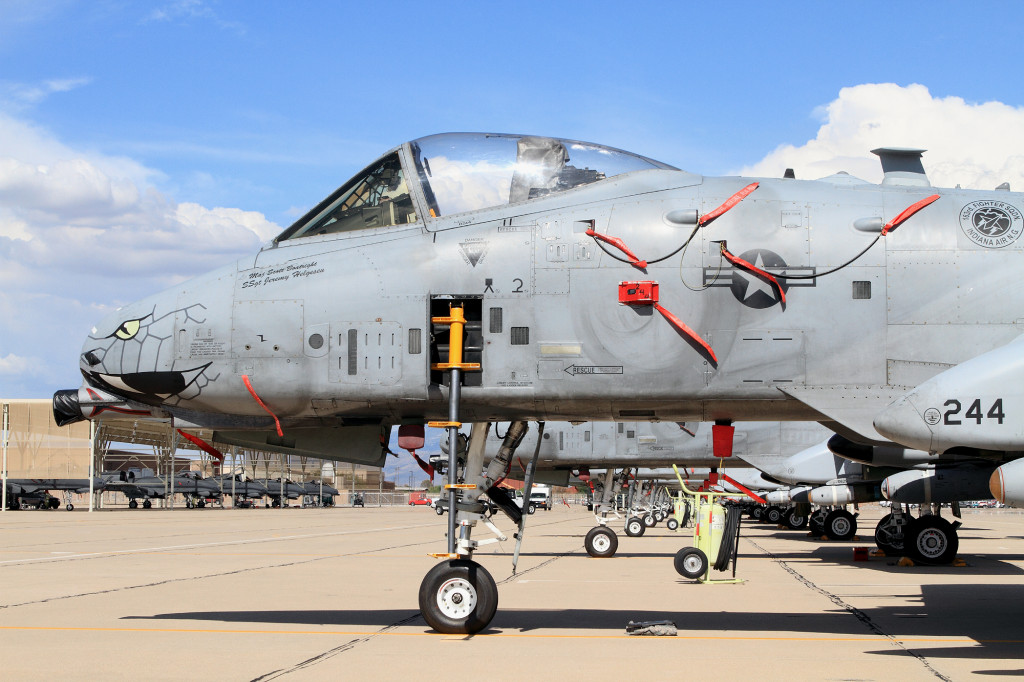 When I think of the A-10 Warthog, the words “ugly but effective” come to mind. The A-10 isn’t the most glamorous attack aircraft but with its 30mm cannon and 11 store pylons that can carry an array of weapons it is arguably the most effective close air support platform in the world.

With the very future of the A-10 very much in question, the U.S. Air Force held it’s 8th Hawgsmoke competition at Davis Monthan Air force Base in Tucson Arizona July 9th through 12th. The competition has been held biennially since 2000. Each competition has had a winner except for the 2004 competition which saw little flying due to a series of storms in the Louisiana area where that event was held. Hawgsmoke is a bombing, missile and tactical gunnery competition for A-10 Warthog units which replaced the former “Gunsmoke” competition held from 1949 to 1995. The competition is an opportunity for camaraderie between A-10 units and for the pilots to sharpen their skills competing against the best in the world.The winning team from the previous competition traditionally hosts the next event. Since the 357th FS took first place in 2012, Davis-Monthan AFB was chosen to host “Hawgsmoke 2014”. The purpose of the event is to have four-ship teams compete against one another to decide who is best of the best. The 2014 competition included 14 A-10 units from around the country participating. The event involves close air support missions that are typically carried out by the A-10.
The competition begins with the “Fallen Hawg Ceremony”, a remembrance ceremony honoring fallen A-10 pilots. Names of lost A-10 aviators are read, then the participants drink a shot of whiskey and the empty glasses are smashed in a fire pit. The next day the pilots would compete to see who really is the best of the best.
This year’s competition was held at the Barry M. Goldwater Range II and would not include missiles or bombing as part of the competition. It would focus more on forward firing of the 30mm GAU-8/A Avenger canon. The events were preselected by the host squadron. Each team would use their 30mm Gatling gun in manual mode for strafing runs of 30 and 45 degree angles of attack, and low level short and long range strafes approximately 1 mile from the target. Each pilot was limited to 81 rounds per pass! The scoring was judged by pre-positioned cameras and acoustic panels which were set up on the range to calculate the pilot’s scores. Each pilot was supplied with the same amount of ammunition and was scored on their execution. Other events in the competition included search and rescue, and navigation.

On Thursday, July 10th the media was allowed to attend the gunnery events. The morning began with a long bus ride to the range. Shortly after arrival at the range, the first of the A-10’s were spotted. They began their strafing runs targeting an armored vehicle at 30 and 45 degree angles of attack. You could tell when the 30mm gun was being fired by the familiar cloud at the front of the aircraft, then you’d hear the rounds impact the target followed by the “buzzing” sound of the 30mm gun. Unfortunately the impact of the rounds on the armoured vehicle was not visible due to the distance at which the media detail was corralled. After completing their gunnery events, each team went on to the Combat Search and Rescue competition.

After the final A-10 team completed all of their events the scores were tallied and the winner was the 47th Fighter Squadron, based at Davis Monthan. This ensures that the next Hawgsmoke will be held at Davis Monthan AFB again in 2016. That is, if the A-10 survives the Pentagon’s axe.

Acknowledgements: Airwingspotter would like to thank Col. Wielhouwer and Lt Erin Ranaweera of 355th Fighter Wing Public Affairs for making this article possible. Additional thanks to Eric W. Hughes for writing the article and Ed Rivera for the supplemental photos.

Special thanks to Don Spering, A.I.R – Aircraft In Review