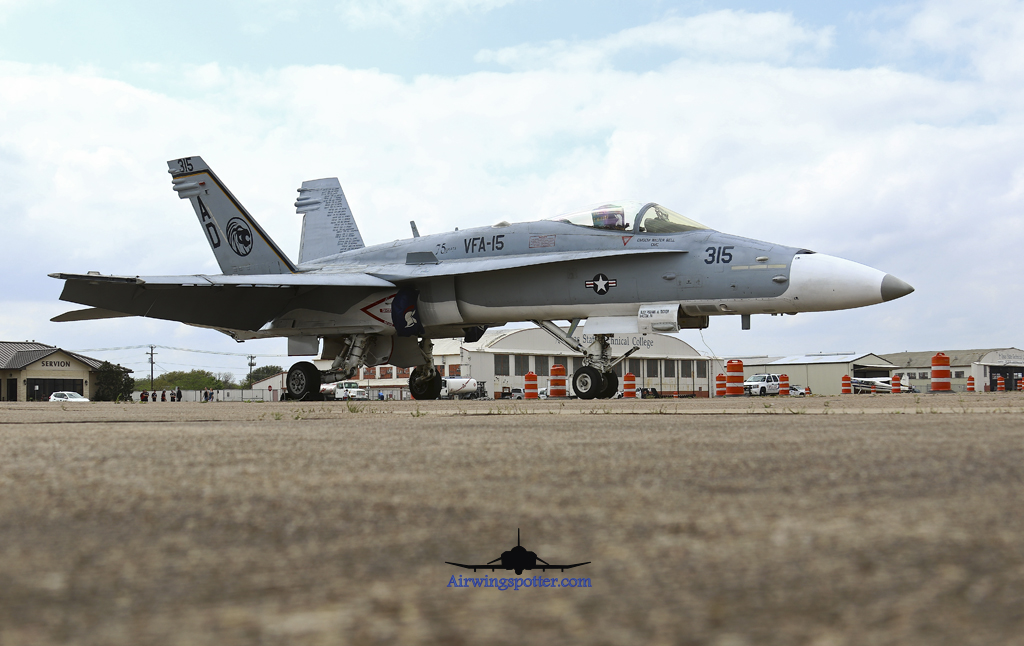 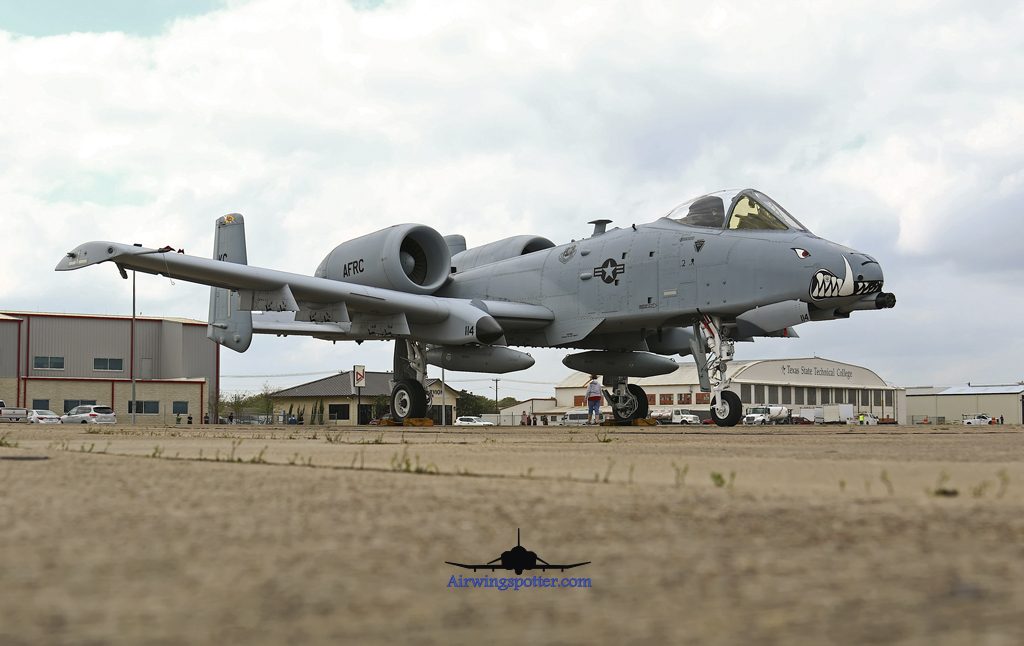 2017 marks the USAF Thunderbirds and US Navy Legacy Hornet Tactical demonstration team East VFA-106 Gladiators base in NAS Oceana.  Unfortunately, due to unforeseen circumstances, the F-18 demo was cancel .

Military participation was quite good for an airshow of this size. We got 2x A-10C from 442nd Fighter Wing ( FW) or 442nd Operational Group base at Whiteman AFB, MO  attended as static display. 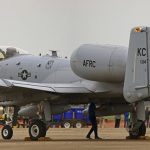 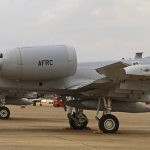 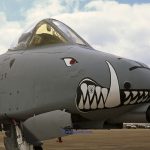 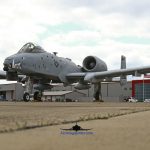 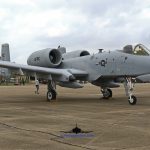 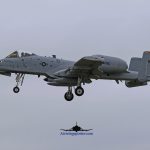 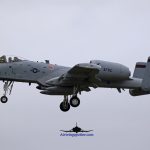 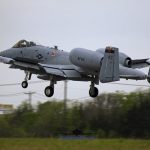 The VFA-106 US Navy Legacy Hornet demo spot an Anniversary jet for the VFA-15 Valions which was deactivated recently. The main jet came in but not the secondary jet since the demo was cancel. 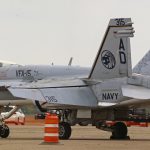 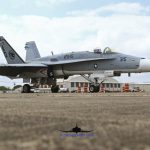 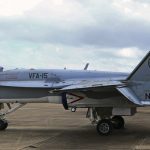 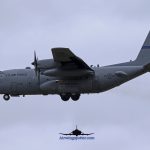 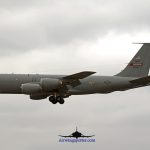 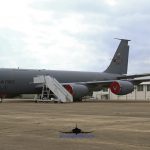 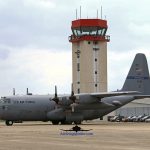