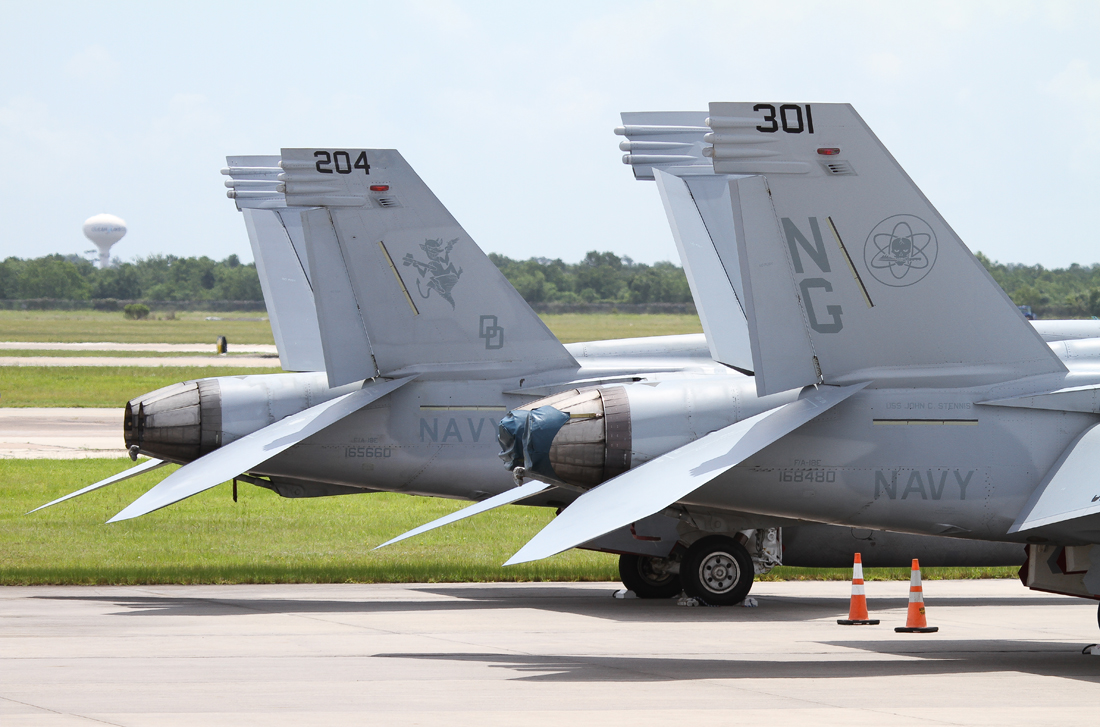 Photos and text by Bill Havel

I received some intel from a friend and fellow spotter that there were two Hornets on the ramp.  One from VX-31 Dust Devils, a test and eval squadron based at NAS China Lake, and the other a strike / fighter unit (VFA-151 Vigilantes) based at NAS Lemoore.   I made my way over getting there just before noon.  Immediately, I noticed one was parked behind the other.  Thankfully there was enough fence line for me to work with so I could get the angles needed to get individual shots of each.  My only “problem” was shooting around small civil aircraft that were parked in the forefront that belong to a flight school.

As I was shooting I looked up and to the East and saw a C-130 who was making his way to land on 17R.  A couple of minutes later he came taxiing in.  It was an added bonus to catch this nicely weathered Dobbins AFB bird. 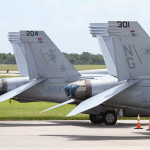 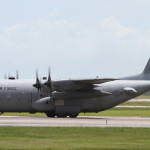 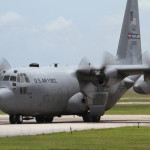 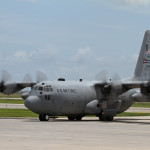 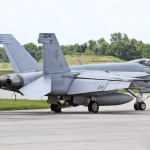 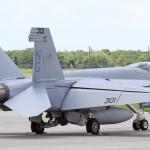 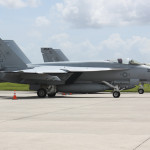 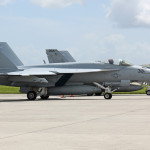 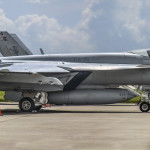