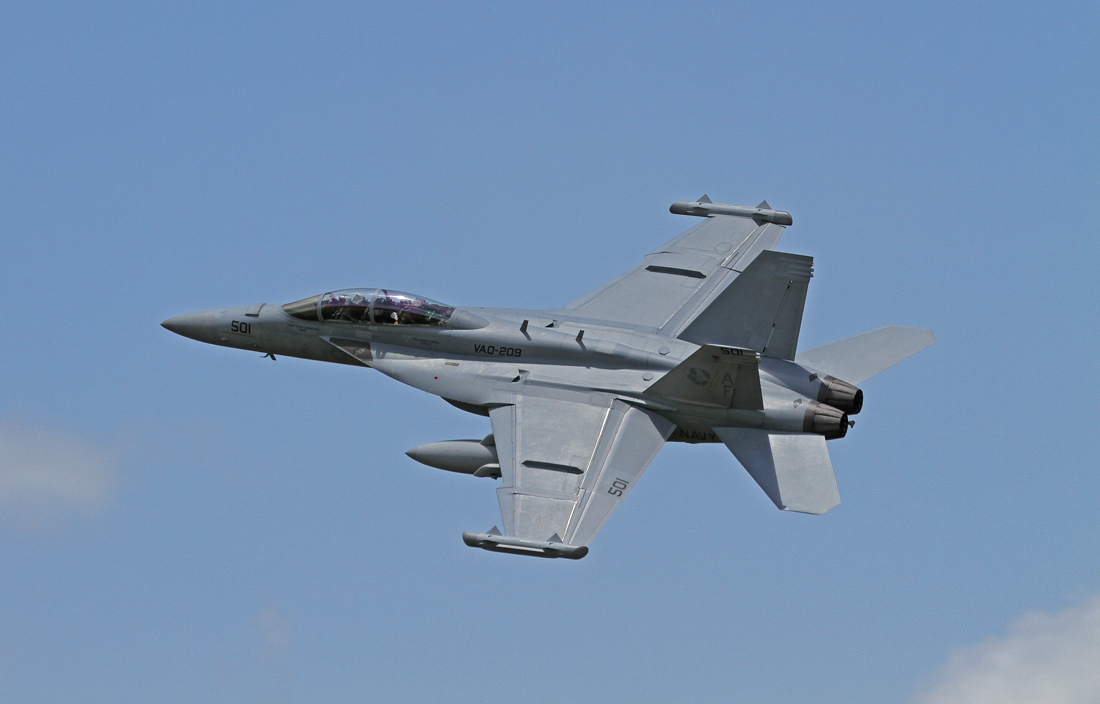 7/18/2015:  KEFD had some nice visitors this past weekend.  First up was a pair of VAQ-209 Growlers; call signs Vader21 and 22.  They are the Star Warriors whose mascot is Darth Vader and are based out of NAS Whidbey Island in Washington State.  They arrived Friday evening, spent the night and took on some fuel before heading to New Orleans.

The other visitor was a pair of T-38As from the 394 CTS (Combat Training Squadron) which is assigned to the 509OG.  They provide the 509BW with mission ready B-2A and T-38A pilots.  All are assigned to Whiteman AFB, Missouri.  As you can see on one of the tails, they brought their flagship as evidenced by the 509BW markings.

The departures of the T-38s were shot on the airfield west of the runway in back-lit conditions.  For the Growler departs I moved to a dirt service road east of the airfield that runs parallel to the runway and is located just outside the perimeter fence.  This is a great location to catch morning to lunch time (1200-1300) departs when RWY 17R is in use.

This was another great visit to KEFD.  Not just because of the aircraft, but also because I had the opportunity to hang out with another spotter / friend….Justin whose as much an aircraft junkie as I am.

Pictures and Article by: 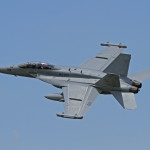 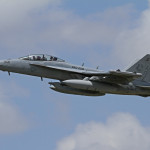 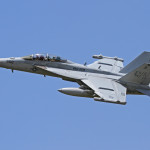 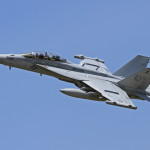 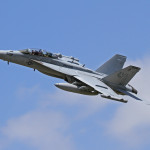 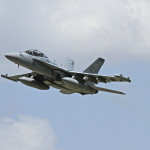 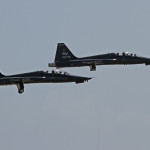 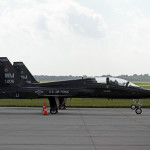 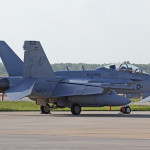 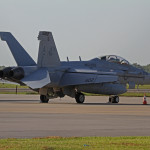