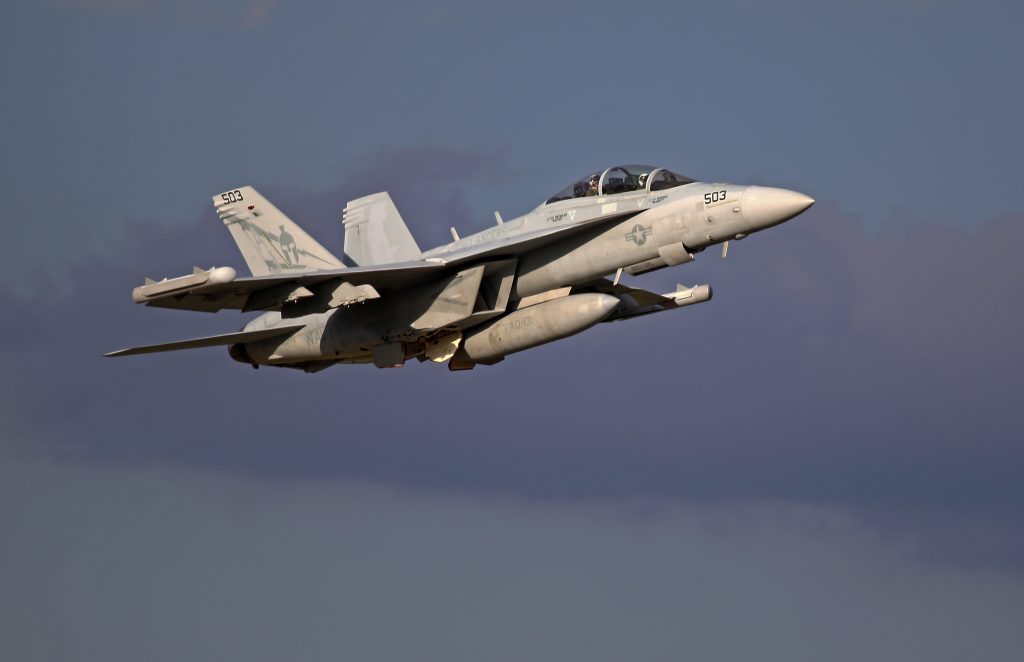 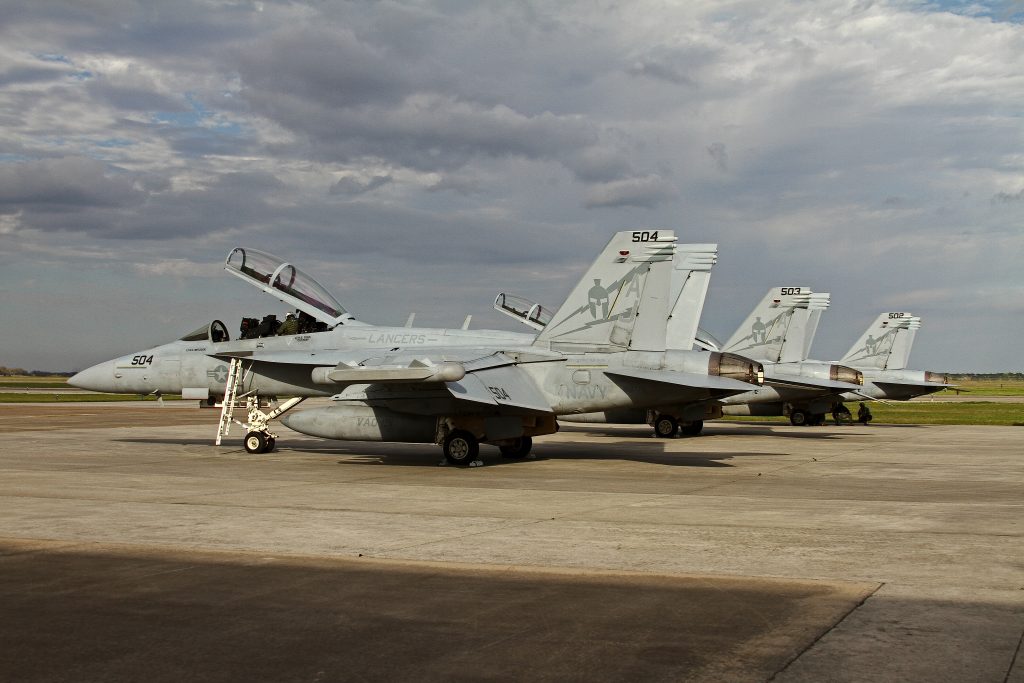 Drove over to Ellington Field after work with the intention of meeting a friend and fellow spotter and was quite surprised to see three E/A-18G Growlers sitting on the ramp taking on fuel.  In talking with one of the guys who works the ramp we learned they had just arrived a short time before us and they would soon be departing.  What great news!  The weather and light was great for shooting and it had been quite a while since we’ve experienced some jet noise.  Before we knew it the pilots came out of the FBO and were headed to their jets.  Soon thereafter the engines roared to life and they taxied out to depart on RWY 17R.  Each kept their takeoff relatively low with the last one giving us a nice wing wave as he went by. 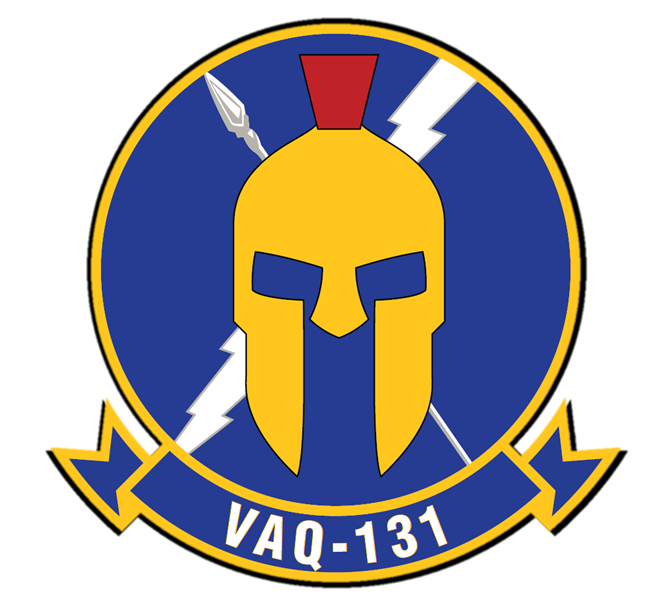 These aircraft are assigned to VAQ-131 Lancers and are stationed at NAS Whidbey Island, Washington State.  Their radio call sign is “Skybolt”.  They are part of CVW-8 which is assigned to the aircraft carrier USS George H.W. Bush.  In 2014 they transitioned from the Prowler to their present airframe the E/A-18G Growler where they fly the role of SEAD (Suppression of Enemy Air Defense).

The aircraft spotted are: 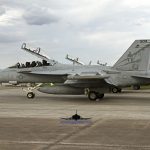 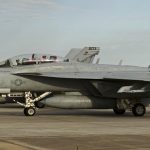 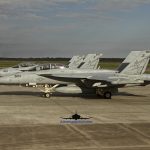 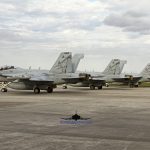 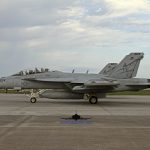 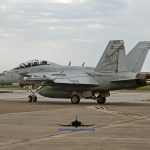 Taxi out to ramp 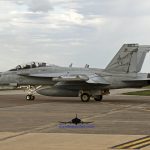 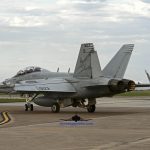 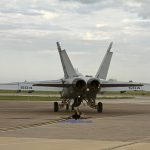 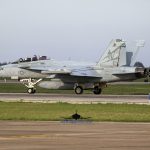 Article and Photographs by Bill Havel