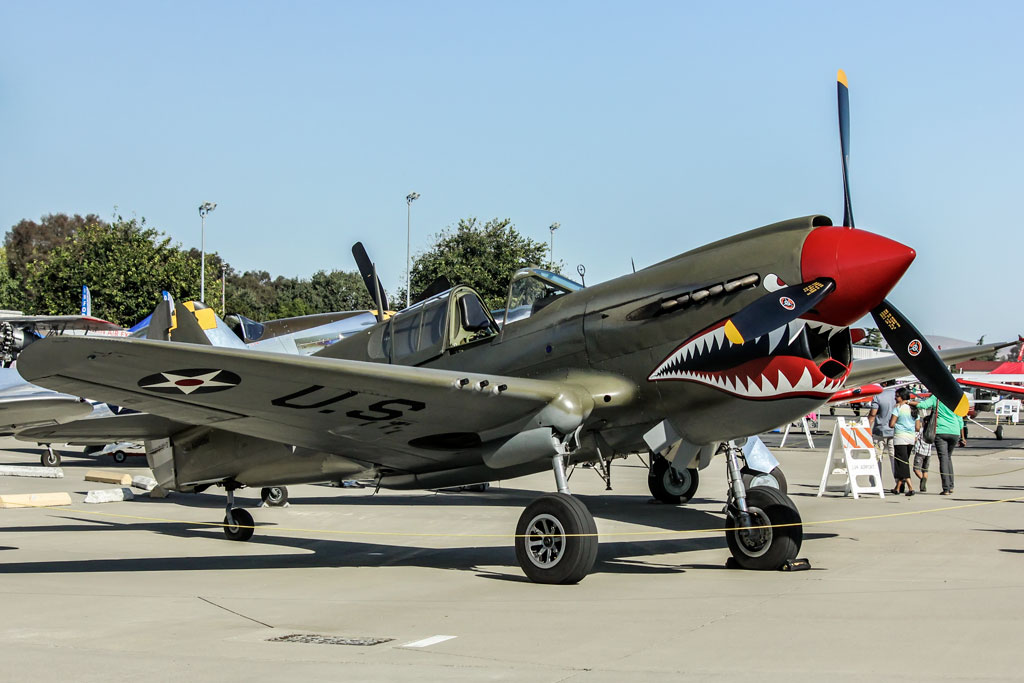 The Group Pic was taken on Fleetweek San Francisco after shooting the Blue Angels on the Golden Gate.  That experience was more than phenomenal.

Frank brought me to Tinker AFB back in 1981 and I had one of the best aircraft spotting in my life ….. I can still remember  that day as vivid as it was yesterday.  We caught a flight of 8 F-4D ( in SEA wrap around Camo) taxi by us and did tandem AB take offs  , bunch of T-38A doing Touch and goes .  The grand Finale was Navy A-7E taxi by us whereby the pilot wave to us and took off. Wish I can find those negatives…… Officially Frank started my interest in Military Aircraft Spotting .  Thank you so much . 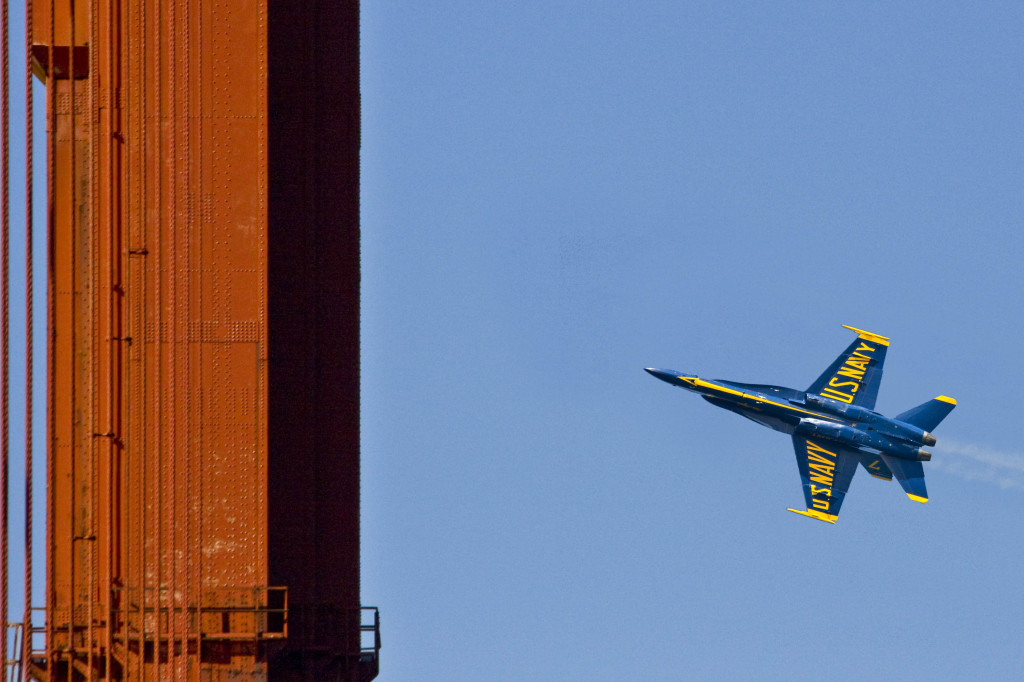 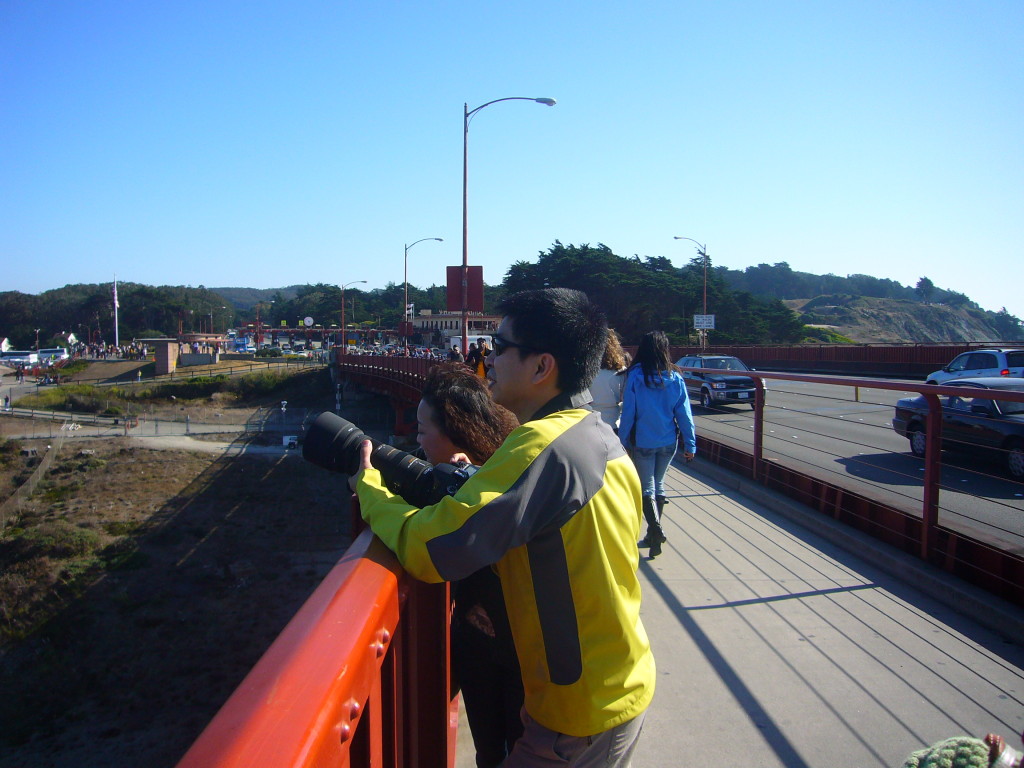 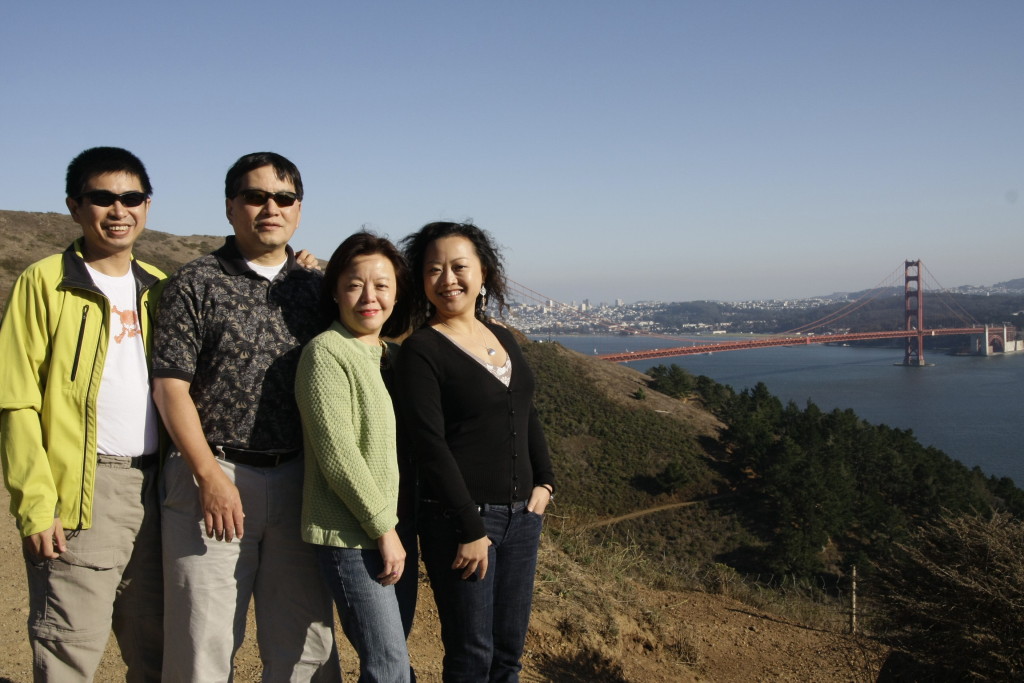 Frank  caught these warbirds in Livermore Municipal airport last weekend . The P40E and P51 both own by 1 owner.  Both are in pristine restored condition. Great catch on those warbird Frank…especially the P-40E in the early WW2 Army Air Corp colors.