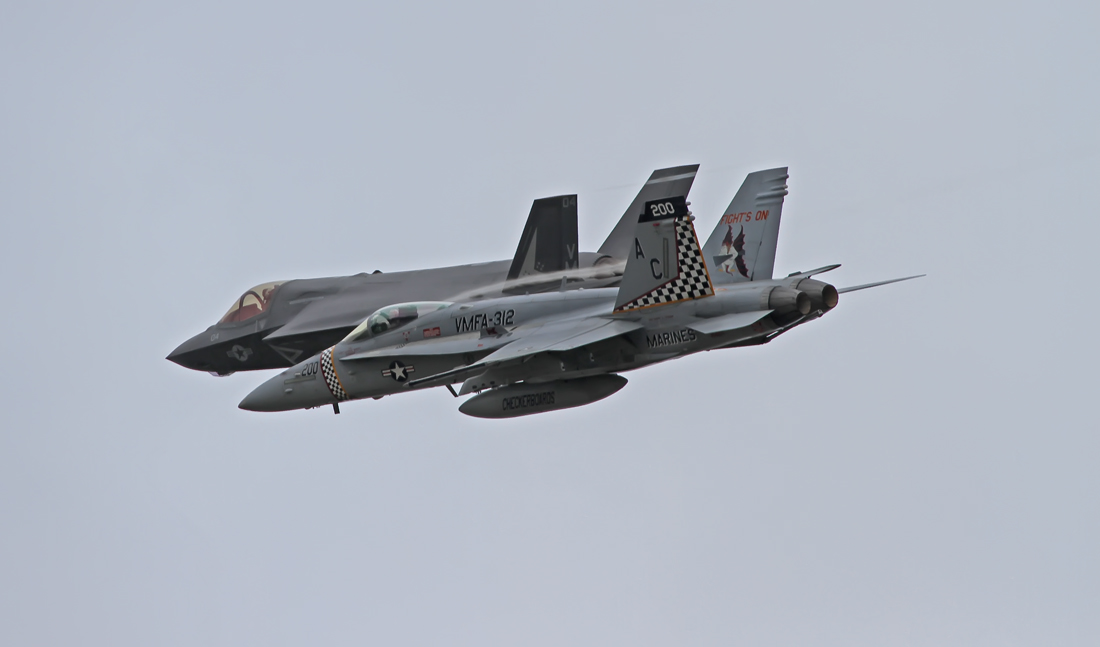 One of the scheduled performers for this show that really drew my attention was the MAGTF (Marine Air-Ground Task Force) demo. After reading the impressive list of aircraft that would participate, and never having seen one before, I was really looking forward to it. The MAGTF can be utilized in a variety of ways as seen on this link…… http://www.globalsecurity.org/military/agency/usmc/magtf.htm . The show demo simulated how it might be utilized if the task force were called upon to rescue downed aviators / crewmen. In this particular scenario they launched a CH-53E Sea Stallion, AH-1W Cobra, KC-130T Hercules, F-35B Lightning II, two F/A-18C Hornets and a MV-22 Osprey. A few minutes later here came the Hercules tanker with one Hornet and the F-35B in trailing formation simulating an aerial refueling. A short time later and high overhead Marine paratroopers jumped from the Herk, landed and worked to locate the downed pilot. Once they did both the CH-53E and MV-22 landed while the AH-1W came in from behind and hovered nearby offering protection and firepower while the ground forces (who were brought in by the Sea Stallion and Osprey) worked to get the downed pilot aboard the Sea Stallion. All the while the two Hornets performed what are called “pops”. Off in the distance we could see each one “pop” up from behind the trees, roll inverted to get their sights on the enemy forces and then straighten out to lay down their firepower. After the downed pilot was aboard the Sea Stallion, it and the Osprey took off with the Cobra in trail. Once they cleared the area the Hornets made a few more passes laying down some heavy firepower which was simulated with pyro.

As it turned out, this demo met all my expectations and then some. It is rather unique and I hope to see more in the future.

The aircraft and units that participated in the demo are as follows.

( Pictures and Article By Bill Havel ) 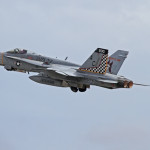 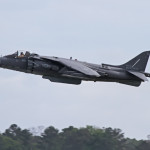 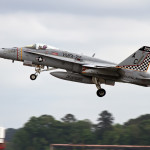 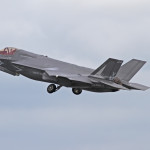 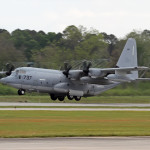 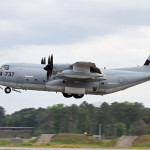 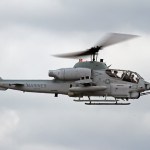 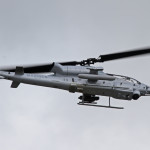 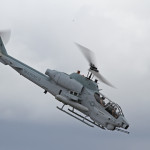 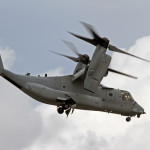 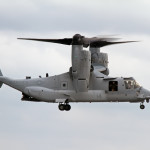 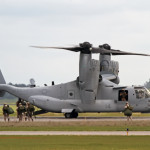 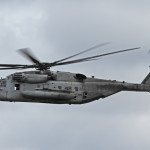 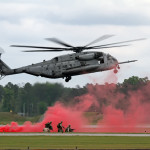 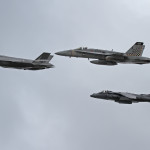 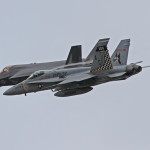 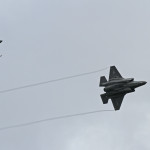 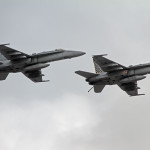 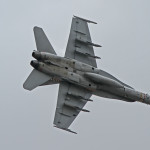 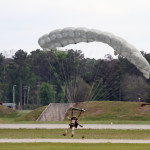 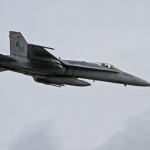 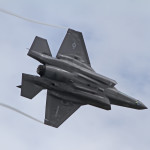 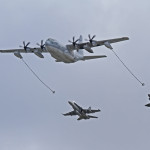 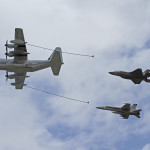