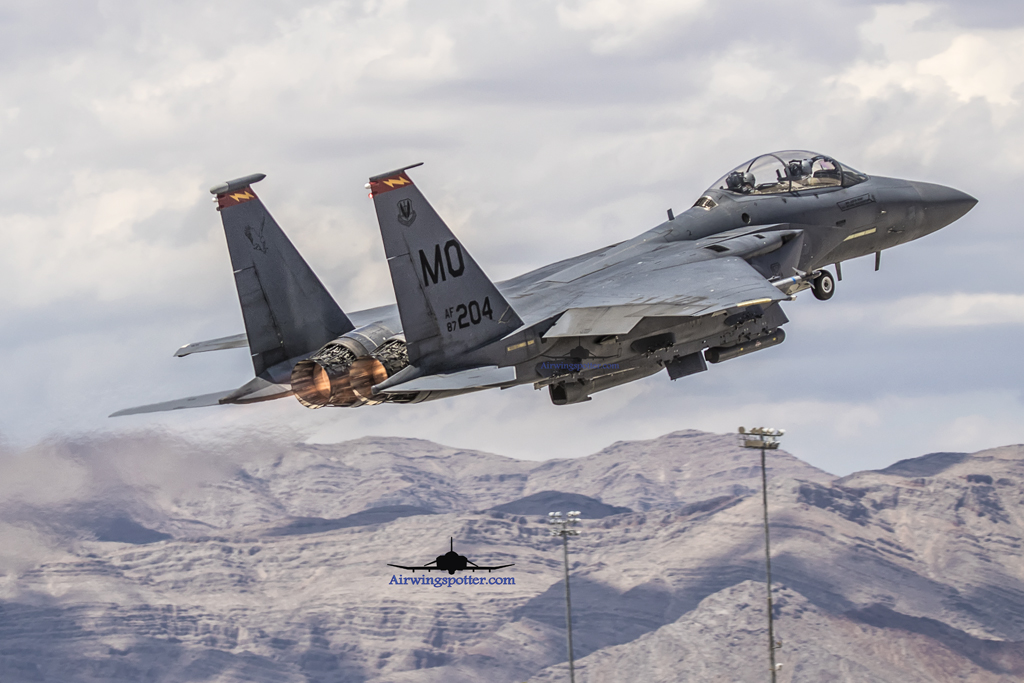 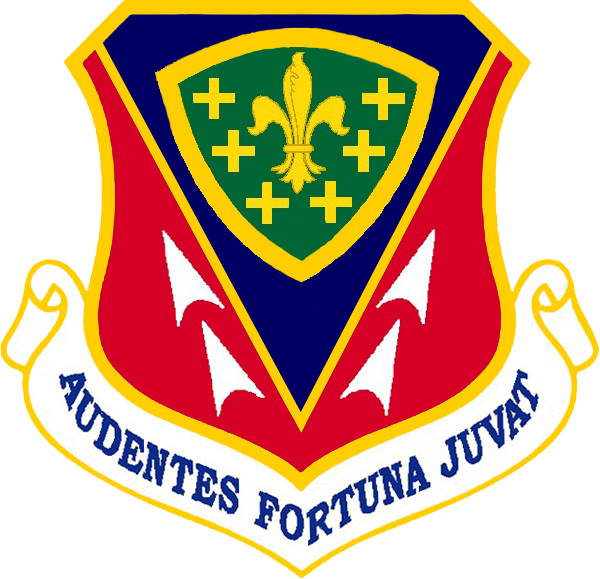 366th Fighter Wing
The wing comprises four groups: the 366th Operational Group, 366th Maintenance Group, 366th Mission Support Group and 366th Medical Group.  Mountain Home currently known to be the Eagle’s Nest of the West housing 3 squadrons of F-15E Strike Eagle.  They are the 389th FS ( Tbolts ) and 391st FS ( Bold Tigers ) flying the F-15E Strike Eagle aircraft and the 428th FS ( Buccaneers ) which flies the Republic of Singapore Air Force F-15SG.
The Mighty F-15E Strike Eagle is a dual-role fighter designed to perform air-to-air and air-to-ground missions. An array of avionics and electronics systems gives the F-15E the capability to fight at low altitude, day or night, and in all weather. The F-15E carries a crew of 2 with tandem configuration cockpit with the pilot in front and Weapon system officer ( WSO) sitting in the back. 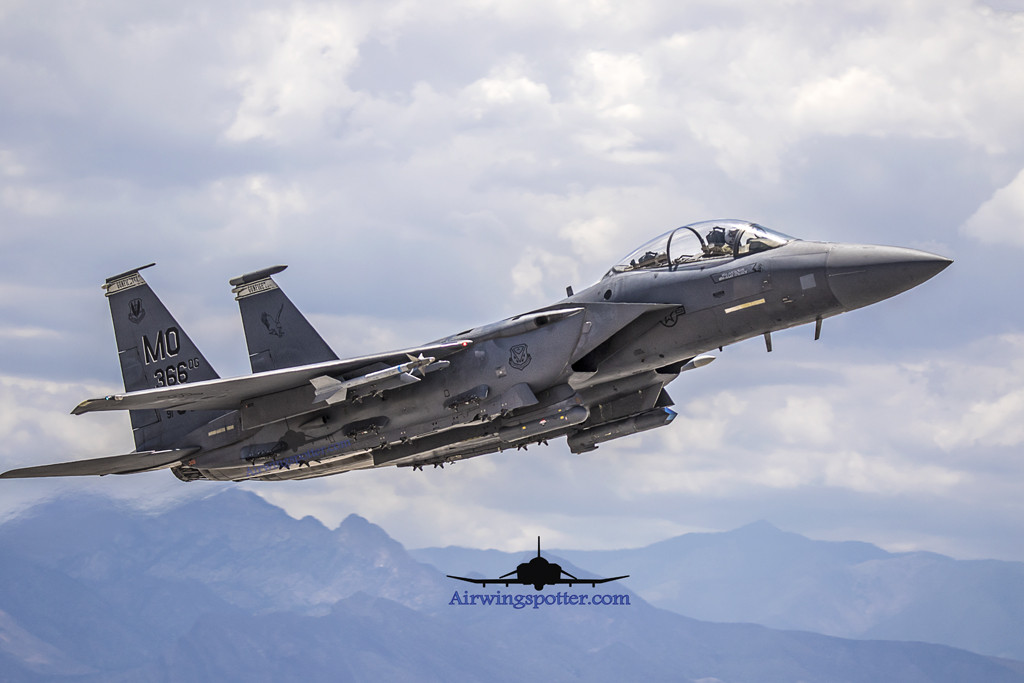 Airwingspotter have been fortunate to catch the 389th and 391st FS in action in Red Flag 15-3 held  July 2015 . Also, 428th FS was in Red Flag 14-3 that we caught them last year.  F-15E have had quite some changes from the past and we will be talking about the updates we saw on the current F-15E deployed by both units. 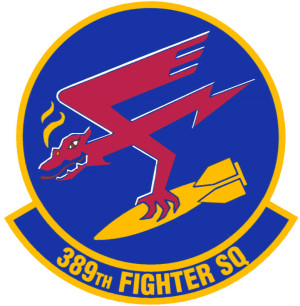 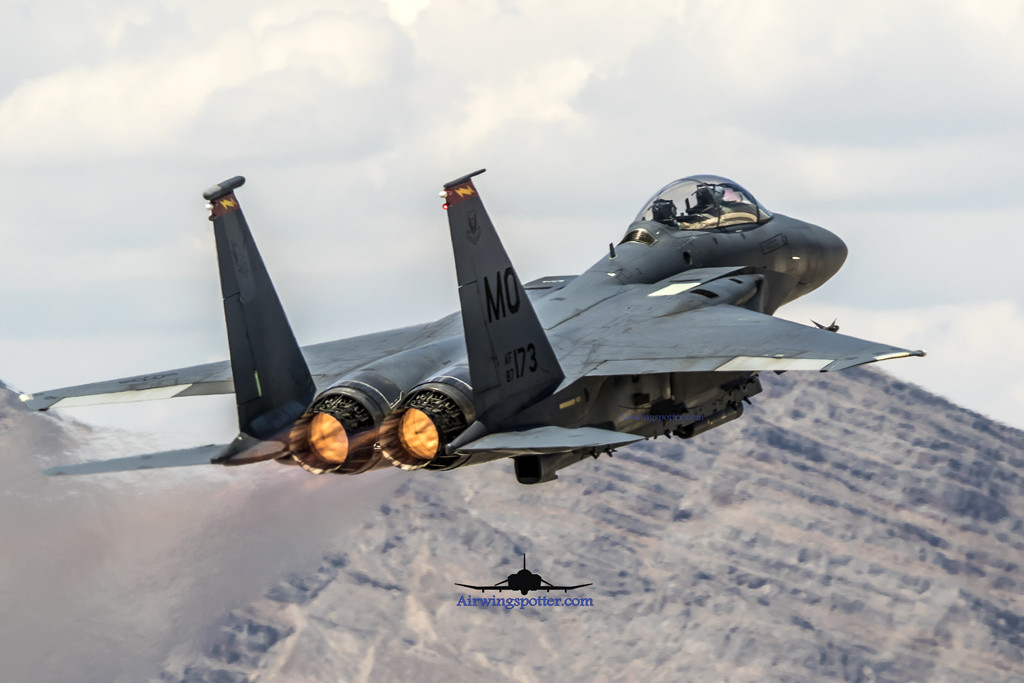 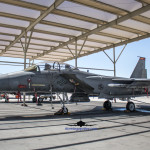 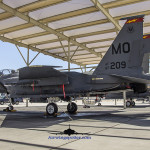 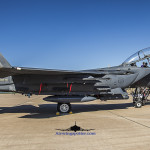 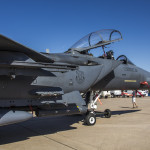 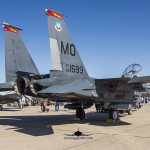 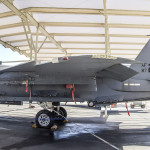 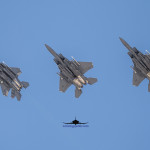 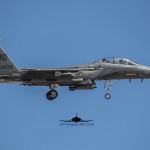 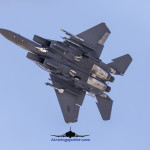 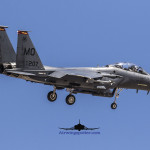 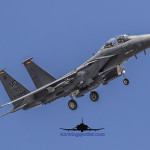 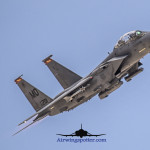 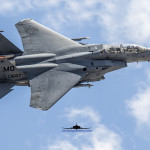 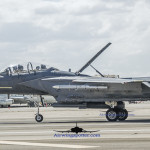 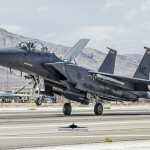 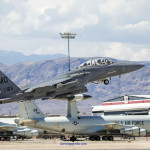 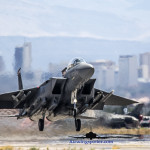 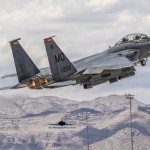 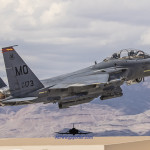 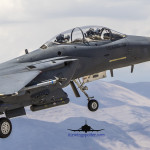 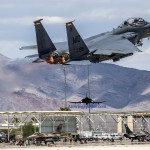 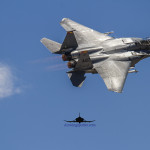 Article and Pictures by Dave Chng