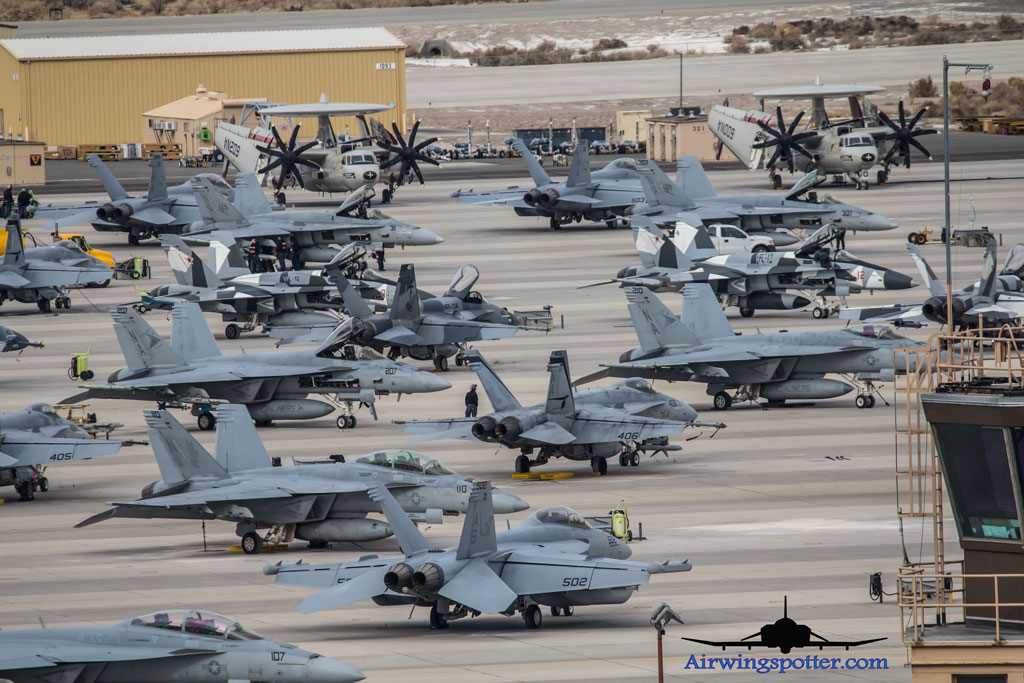 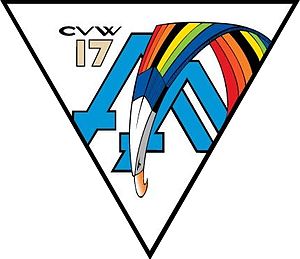 We were shooting most of the CVW-17 aircraft from the NSAWC ramp whereby they were taxing by us and taking off. CAG birds from Sunliners, Mighty Shrikes and Stingers was observed while Redcocks only have the commander’s bird. 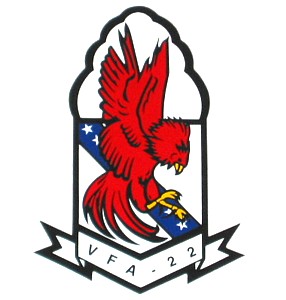 The “Stingers” are an operational fleet F/A-18C Hornet squadron attached to Carrier Air Wing 17 (CVW 17) and based at NAS Lemoore, CA. Their tailcode is NA and their radio callsign is Stinger. 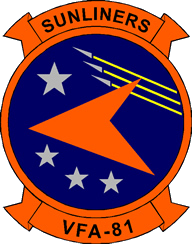 Strike Fighter Squadron 81 (VFA-81), also known as the “Sunliners”, is a United States Navy F/A-18E Super Hornet strike fighter squadron stationed at Naval Air Station Oceana. They are a part of Carrier Air Wing Seventeen, their radio callsign is Zapper, and their tail code was AA and recently transisting to Pacific Fleet got change to NA. Their mission is to conduct prompt and sustained combat operations from the sea, putting fuzed ordinance on target, on time.

Strike Fighter Squadron 94 (VFA-94), also known as the “Mighty Shrikes”, are a United States Navy F/A-18C Hornet fighter squadron stationed at Naval Air Station Lemoore. Currently a land-based “Unit Deployment Program” squadron, they deploy with no tail code assigned.  AS of 2013 with the assigment to CVW-17 gave them a tailcode of NA . Their radio callsign is Hobo. 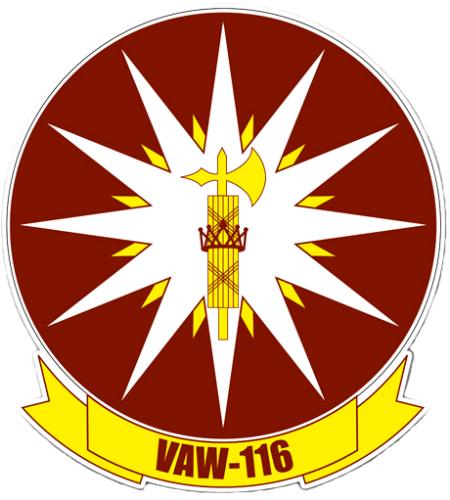