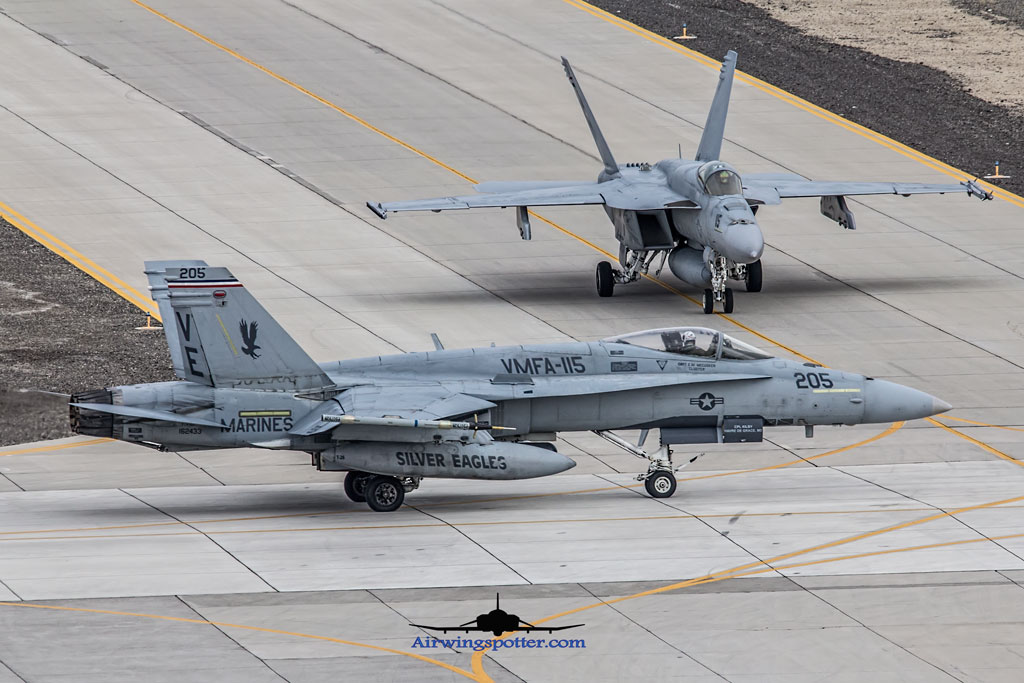 My Final Report on NAS Fallon… There were a few Squadron that was seen but not part of the Vinson Air wing. Mainly they are base in NAS Oceana and NAS Whibley Island.

VFA-25 Fist of the Fleet 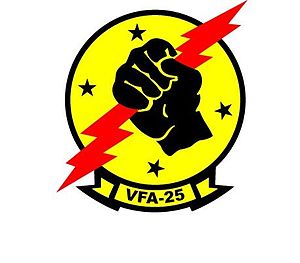 Strike Fighter Squadron 25 (VFA-25) is a United States Navy strike fighter squadron based at NAS Lemoore. Its current tail code is NG, its callsign is Fist, and it flies the F/A-18E Super Hornet. 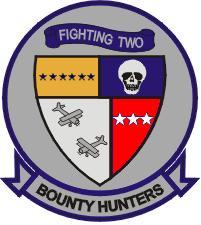 Strike Fighter Squadron 2 (VFA-2) also known as the “Bounty Hunters” is a United States Navy F/A-18F Super Hornet strike fighter squadron based at Naval Air Station Lemoore, California. Their tail code is NE and their callsign is “Bullet”. The Bounty Hunters are attached to Carrier Air Wing 2 (CVW-2), a composite unit made up of a wide array of aircraft performing a variety of combat and support missions that deploy aboard the Ronald Reagan. 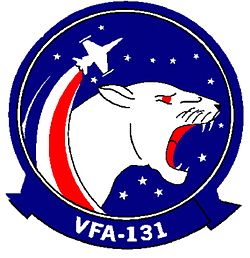 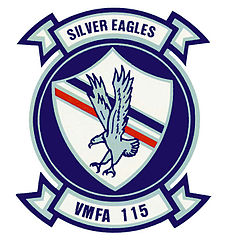 Marine Fighter Attack Squadron 115 (VMFA-115) is a United States Marine Corps F/A-18 Hornet squadron. Officially nicknamed the “Silver Eagles” and on occasion Joe’s Jokers after their first commanding officer Major Joe Foss, the squadron is based at Marine Corps Air Station Beaufort, South Carolina and falls under the command of Marine Aircraft Group 31 (MAG-31) and the 2nd Marine Aircraft Wing (2nd MAW). The squadron has seen combat during World War II, the Korean and Vietnam Wars and has deployed in support of Operation Iraqi Freedom and most recently in 2008 finished up a deployment to Al Asad Airbase in western Iraq. The Squadron radio callsign is “Blade” 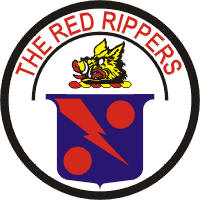 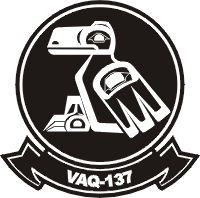 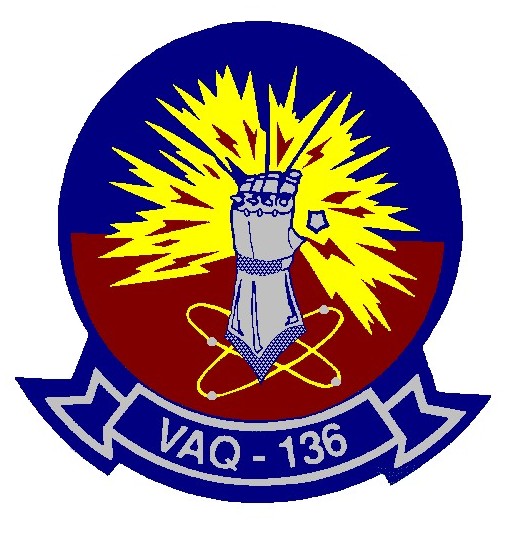 Electronic Attack Squadron 137 (VAQ-137) also known as the “Rooks”, is a United States Navy electronic attack squadron based at Naval Air Station Whidbey Island Washington. The “Rooks” are an operational fleet squadron that flies the EA-18G. The “Rooks” are attached to Carrier Air Wing 1 (CVW-1), which is currently assigned to the USS Theodore Roosevelt  (CVN-71). Their radio callsign is “Rook” and their tailcode is AB

The Gauntlets fly the EA-18G Growler and are currently attached to Carrier_Air_Wing_Nine, a composite unit made up of a wide array of aircraft performing a variety of combat and support missions. The squadron is currently stationed at Naval Air Station Whidbey Island. Callsign “Ironclaw”

Hope Ya’ll enjoy this series of report for NAS Fallon. It has been an experience this Superbase.