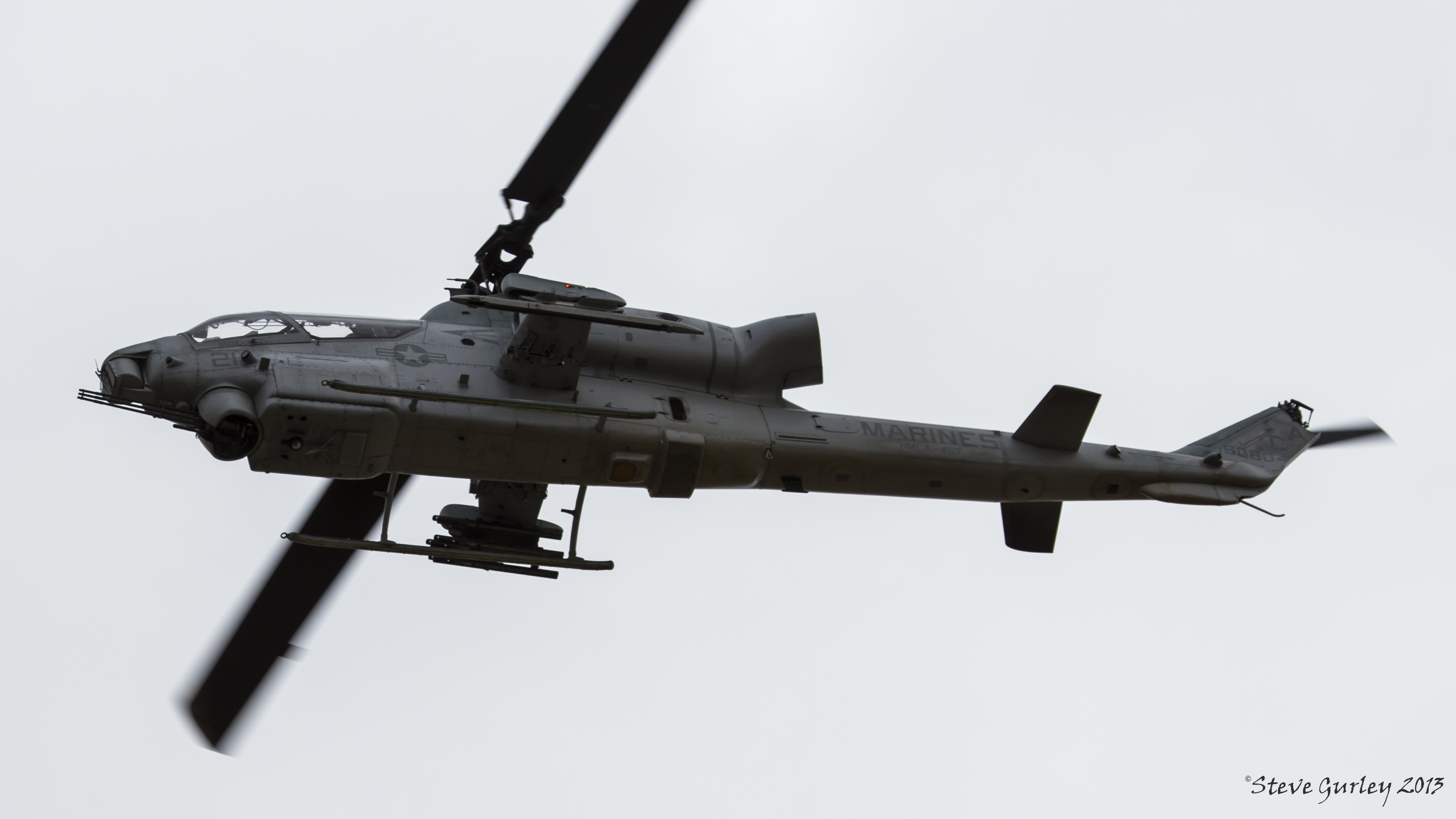 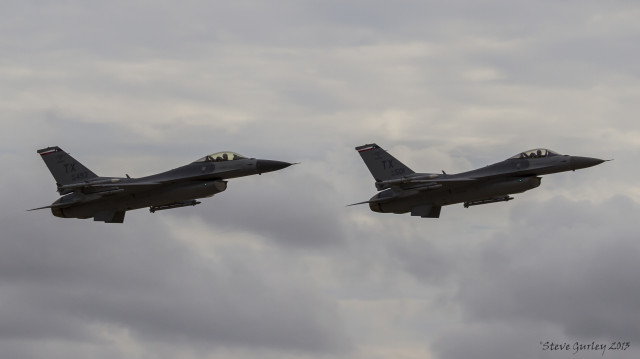 What a day! Was hopeful for a F35 or Gypsy Viper to fly but due to the weather they both cancelled out this morning. I did hear that F-35 EG5018 was delivered today to Eglin but I was taking care of my “real” job. Today turned out to be one of the better experiences I’ve had since really chasing these birds. The weather made for a horrible picture environment, but a few turned out decent. The morning did provide several SPAD flights out to a tanker and then to Brownwood. Following there departure Sabre 93 called in ready for departure to Dyess AFB. The tower confirmed they were Cobras and instructed a taxi to the north helo pad. The #2 Cobra turned back to the T-line after a maintenance issue but Sabre 93 departed…with a early turn out to the west which brought him right over my head. I didn’t complain. About half an hour later Sabre 94 taxied to the north helo pad and departed with an even earlier turn out to the west. That is just a mean looking machine. Shortly after their departures the SPADS returned and put on a little show over my head! I’ll never get bored with these guys! The two planes that were flying in formation were both new birds to the SPADS…493 & 501. As I headed out to take care of work responsibilities, Reef 11 called in from 88 miles out. I’m loving my new antenna! His HUD was out, and about 50% of his other avionics so he was checking to see if NAS JRB Fort Worth was VFR. About 15 minutes he called tower on a 3 mile final. The 457th Avionics guys had him fixed in 10 minutes. He mentioned running in and getting lunch while they refueled him and then he was continuing his route from Hill AFB to Homestead. So a pretty good day overall. Enjoy the pics, but consider the weather conditions when wondering why they’re so dark. But hey, its real life…not every day is bright sunny! 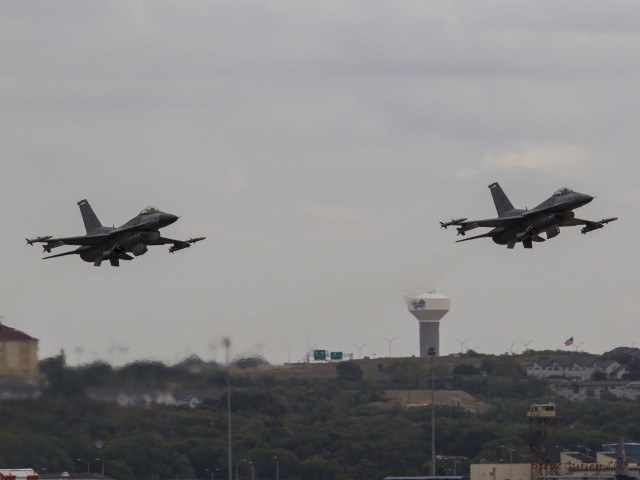 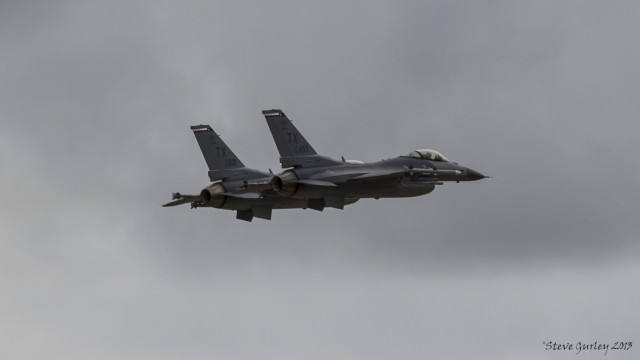 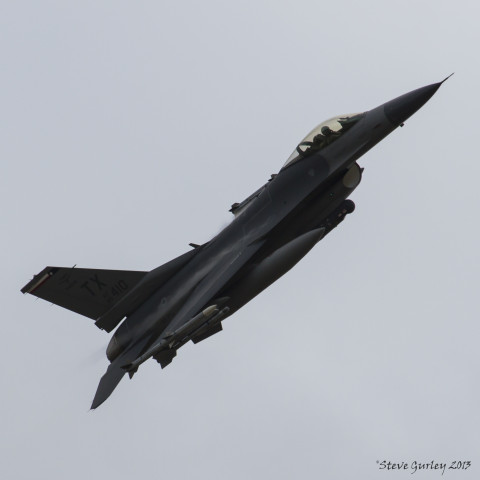 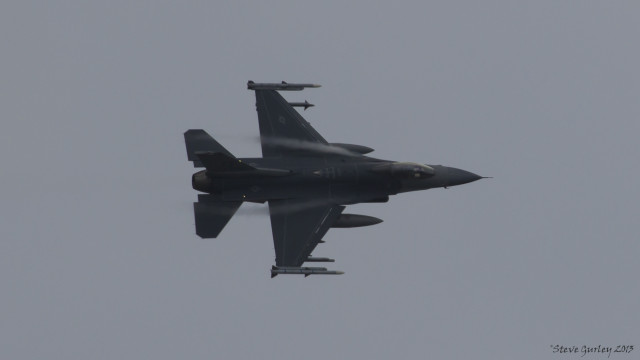 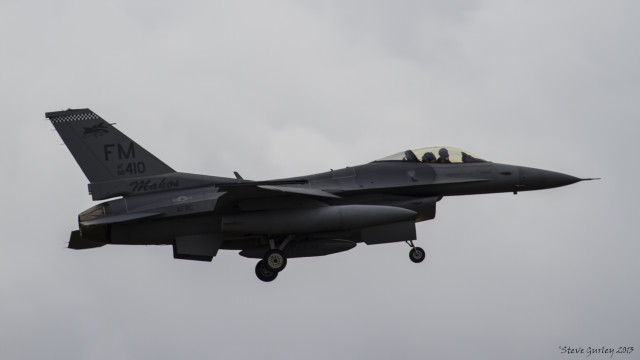 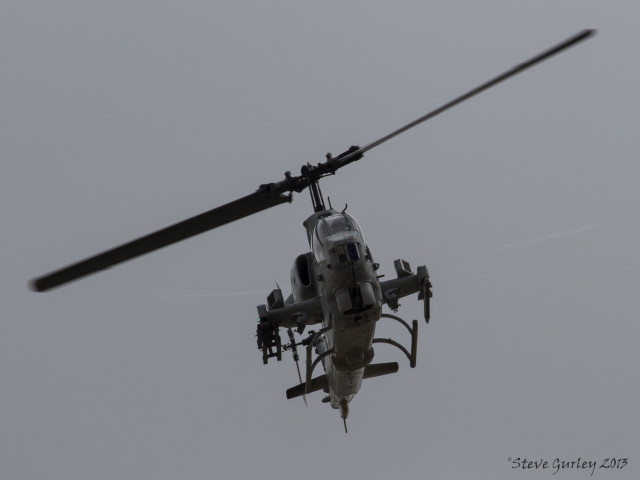 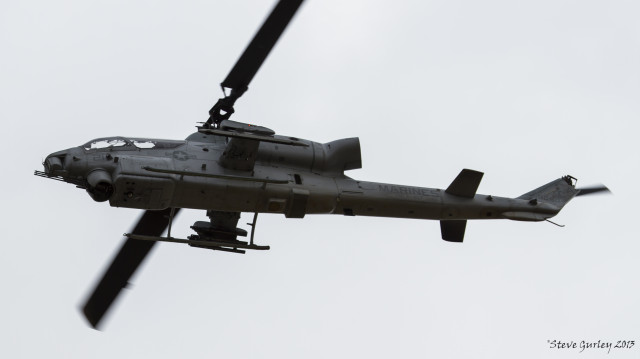 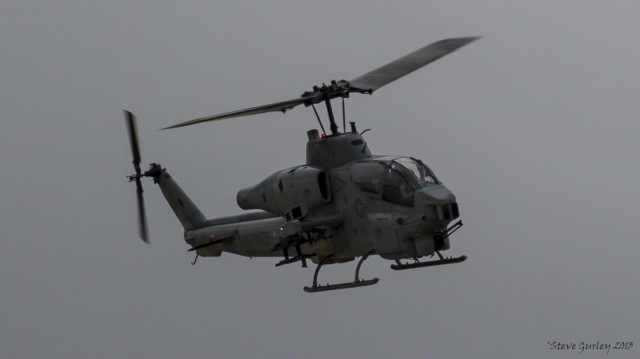 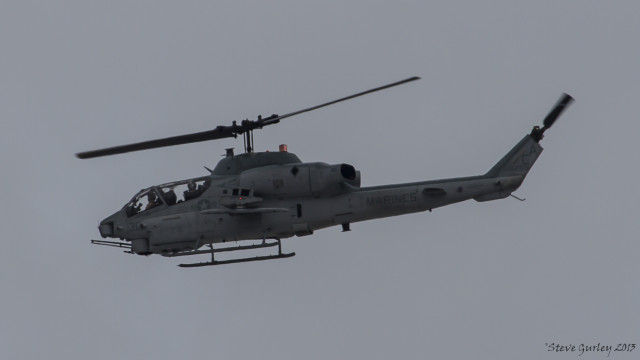