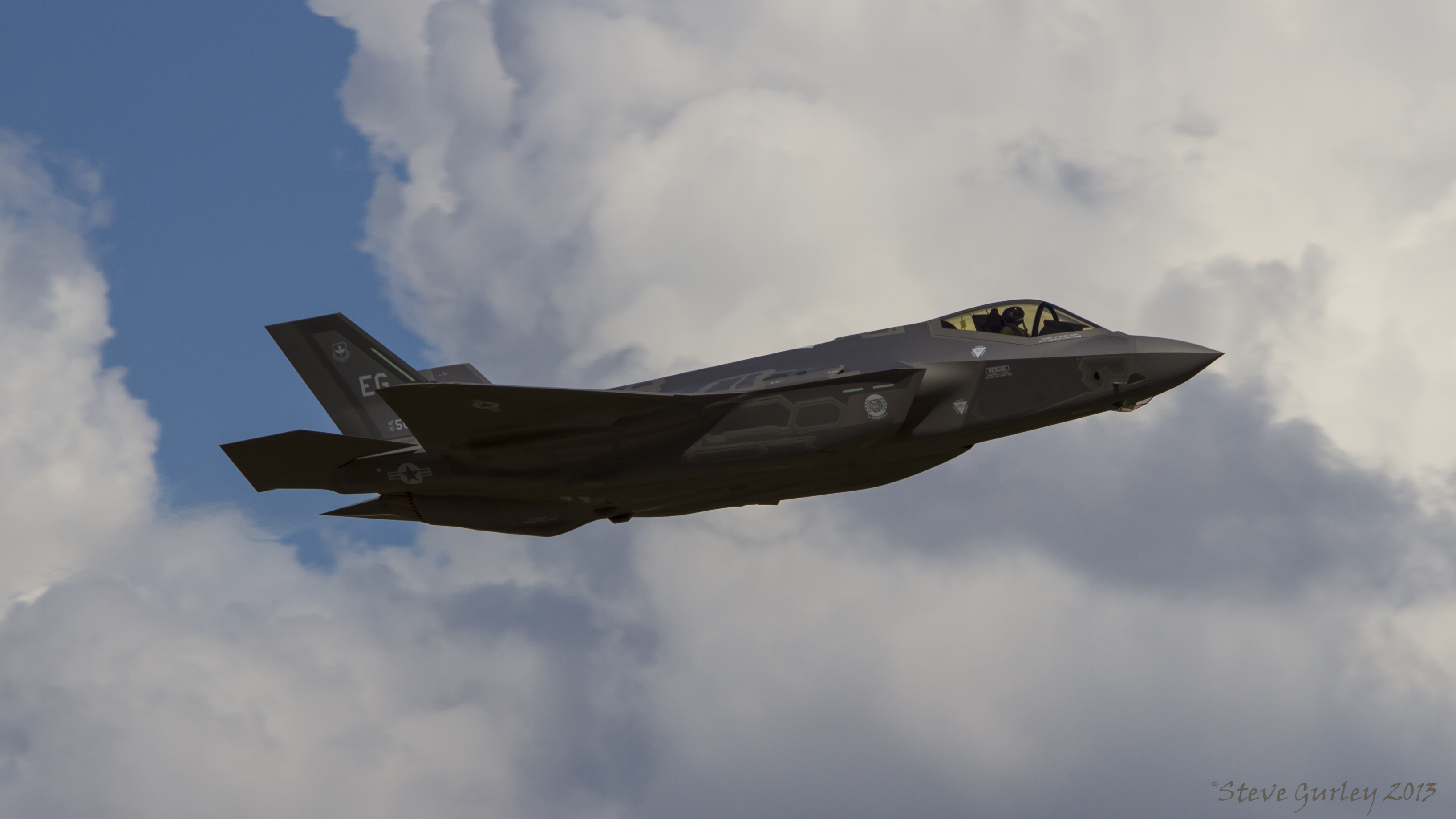 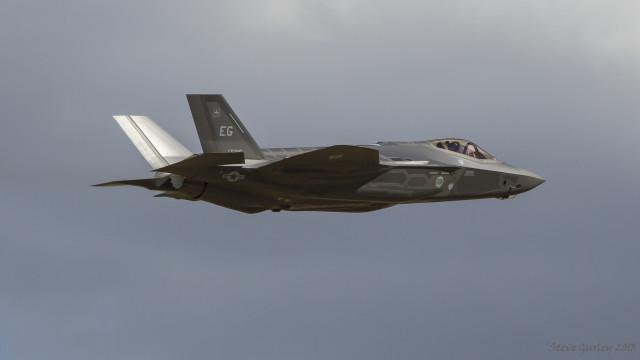 Man its good to be back chasing these birds! Decent day at NAS JRB Fort Worth. Spent the morning on the east side and was happy hear “Rocket 11” and “Strike 21” chatter around 10:30. Even with start up and taxi it has only been about a 50/50 shot that they would fly here lately. From vhf radios not working to it being too windy, about half of the flights seem to get cancelled after the birds leave the shack. BUT, today was different… By 11:20 EG 5018 JSF and the Egyptian Viper JJ12 (9762) were airborne each with their own chase F-16. All 4 arrived back as expected about an hour after departure. So after lunch I headed to the “Loop”. Found some shade and kept my fingers crossed the day would continue to produce some nice flying action. And indeed it did. Shortly after 4, “Strike 31” called for his clearance to Eglin AFB.  After a short delay, he began his taxi to Lockheed north with the chase close behind. About 4:30, EG5016 JSF departed for delivery to Eglin AFB. He was followed the “family model” Lockheed chase F-16. Pretty good day, but I’m ready for some fall weather! 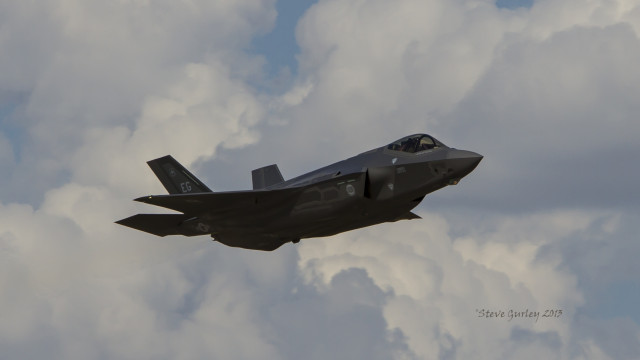 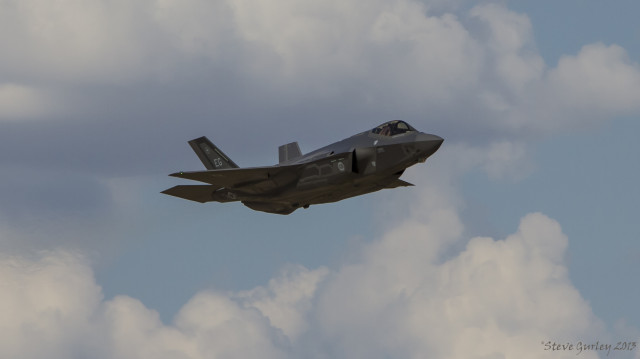 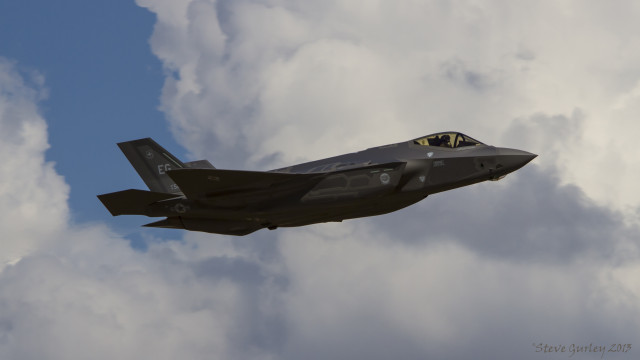 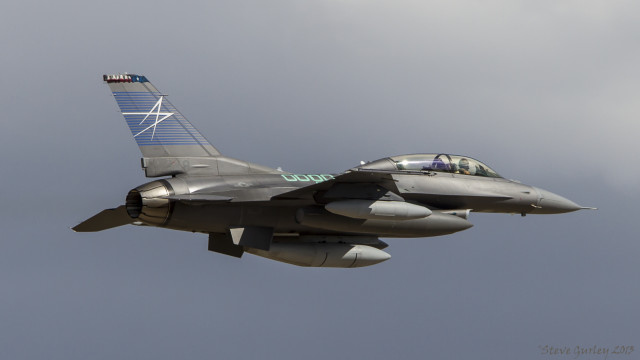 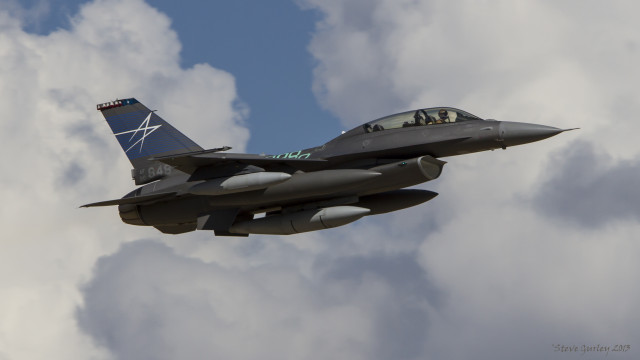 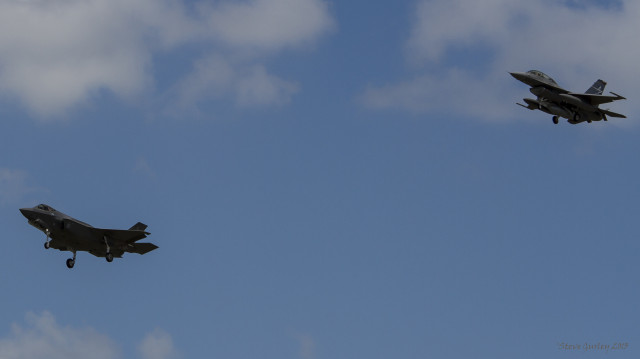 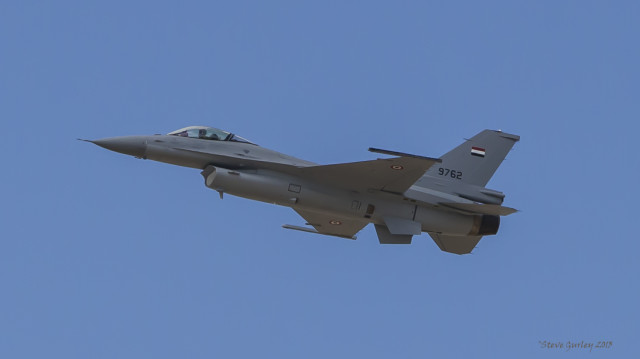 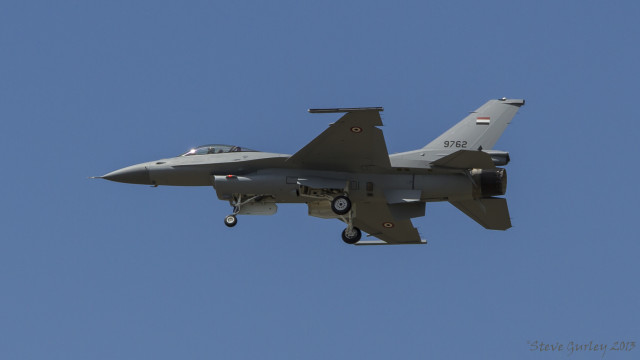