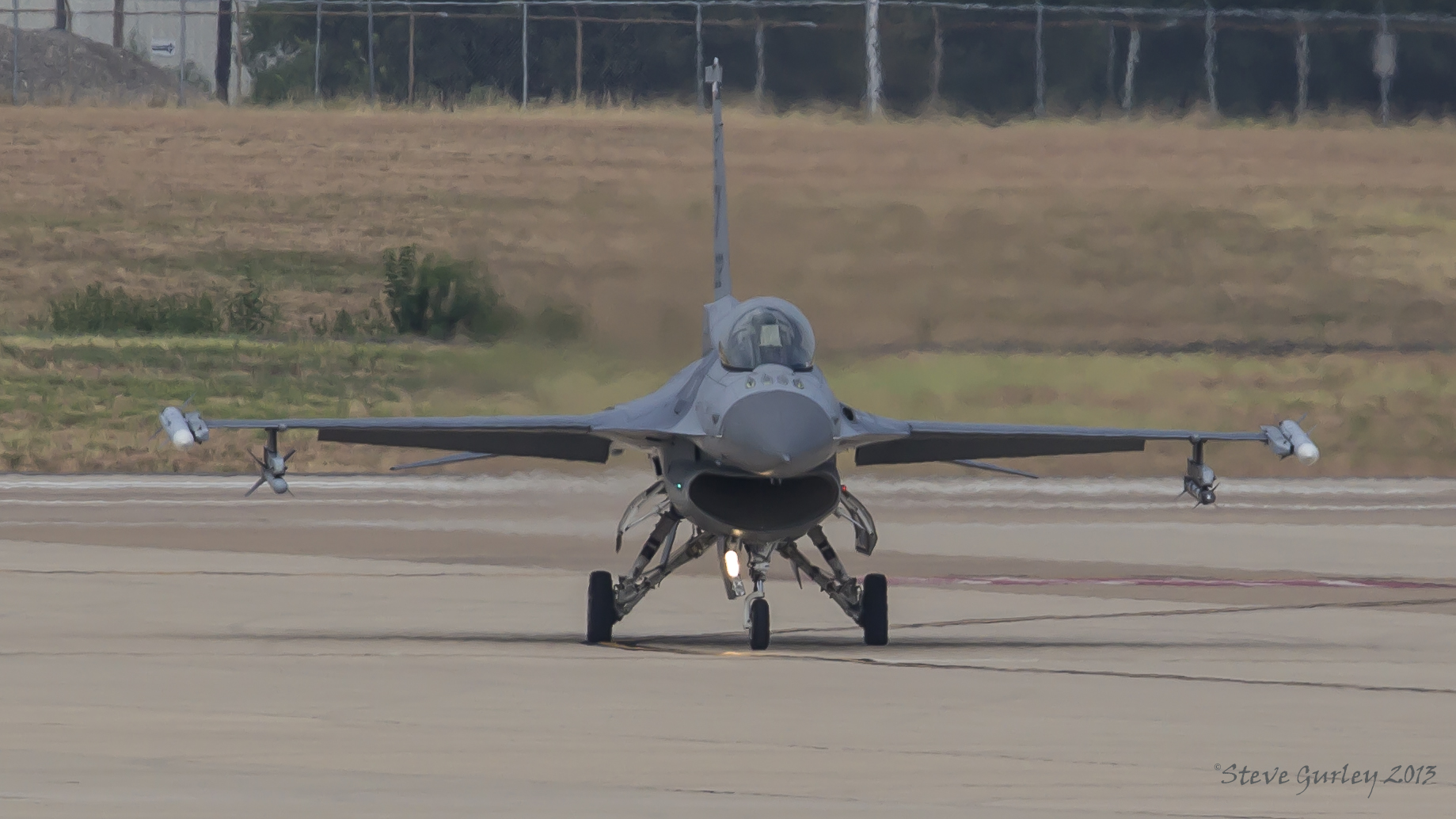 Only had a little bit of spotting time today but caught a few neat birds. Around 9:50 “lightning 1” got clearance to Edwards AFB. About 15 minutes later he back taxied runway 17 and was cleared for takeoff. It was so hazy this morning and overcast that until he was airborne I couldn’t make out what it was. Turned out to be an Edwards F-35 (ED104) I assume being delivered. Neat seeing a complete bird heading for its home. Just minutes after he left the SPADS began returning from there morning runs. I’m about 95% sure that SPAD 232 is a new bird from the AC squadron that has just been painted the Texas colors. Up to this point none of the SPADS have had the little radar nodules on the nose cone in front of the canopy that I have seen or noticed. All of the AC birds that have been brought in HAVE had them. So I’ll have to rely on the plane logging junkies to tell me if this is a new one to the squadron. Tail looked awfully clean and crisp. A few other SPADS made some nice “medium G” turns. Later this afternoon I ran by Alliance on the way home and luckily caught a Blackhawk landing. Not a bad day for about 2.5 hours of spotting! 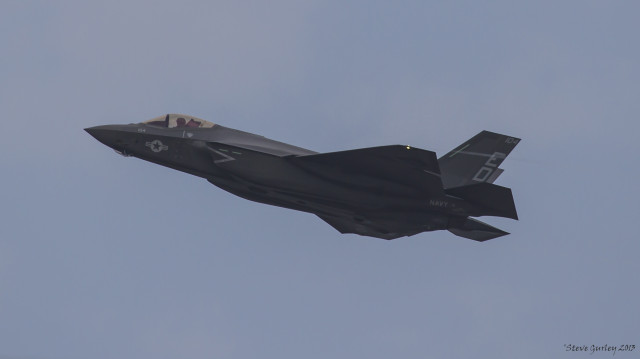 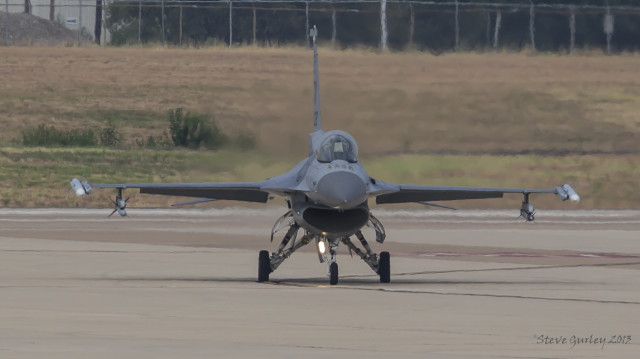 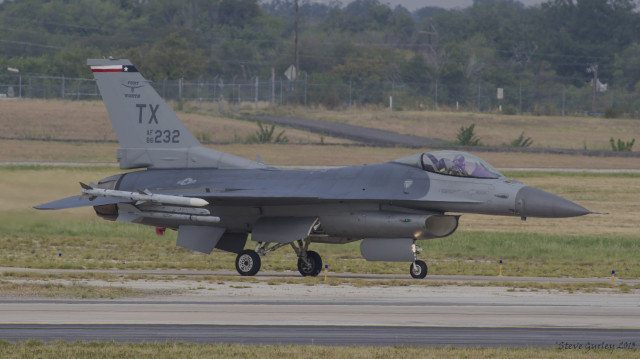 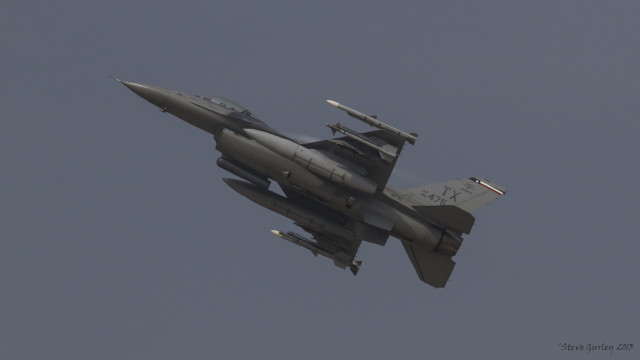 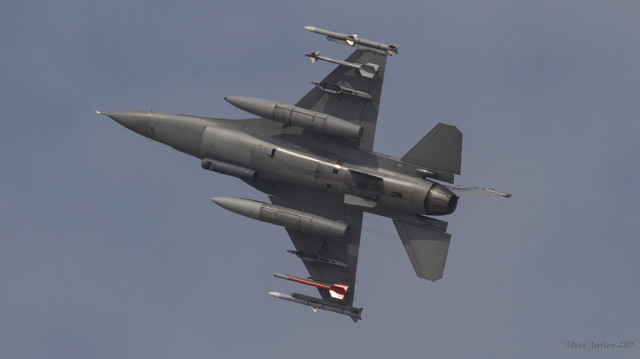 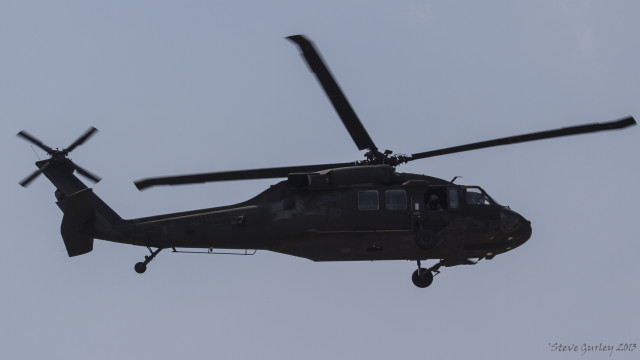