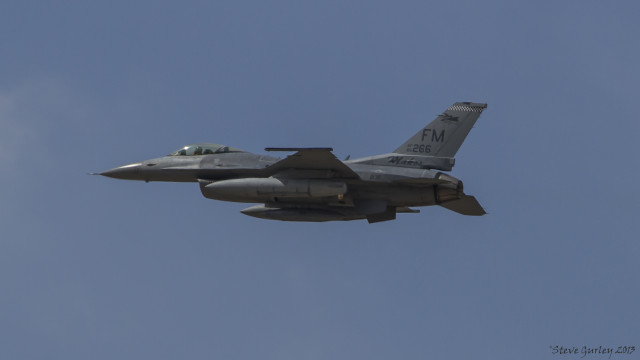 Somewhat of a bummer day at NASJRB. Lockheed couldn’t even manage to get the Cat Bird off the ground due to radar problems much less anything else of interest. One small glimmer of hope was a MAKO F16 that stopped in for fuel. Beyond that and the SPADS flying it was dead. “Buster” in the 402 SPAD bird made a few nice low approaches to HiKey which provided the opportunity for some nice shots. I know the pics are of SPADS and everyone has 1000 of them, but today provided some of the better SPAD shots I’ve gotten of the 402 & 457 bird. The storm clouds in the background of a few made for a nice effect and pick-up for the burner. 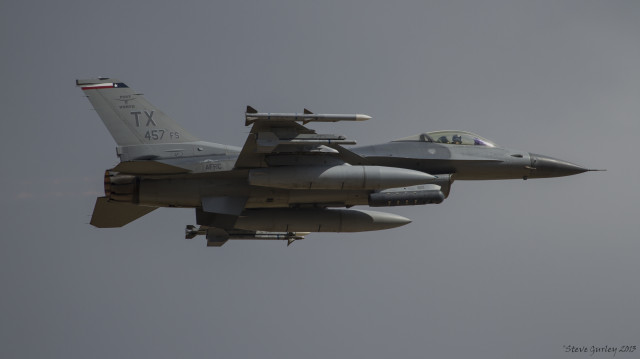 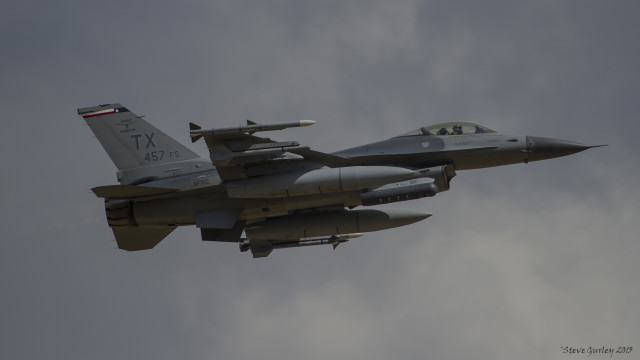 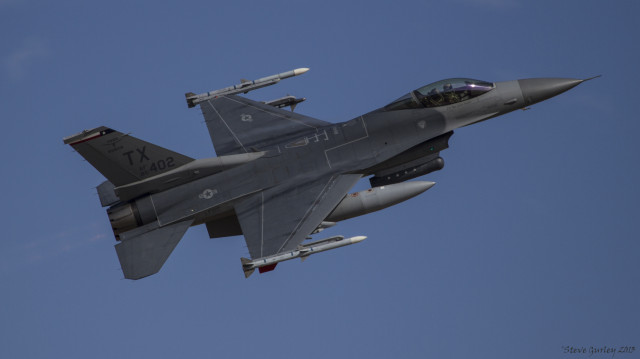 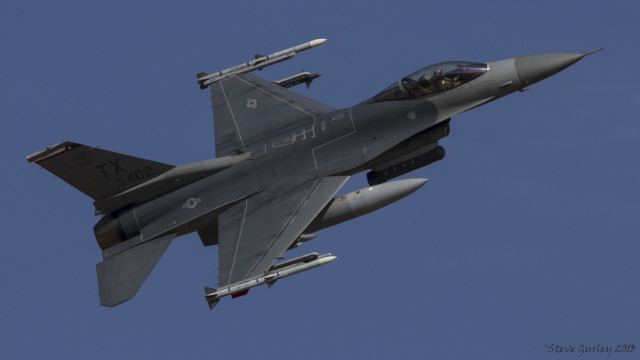 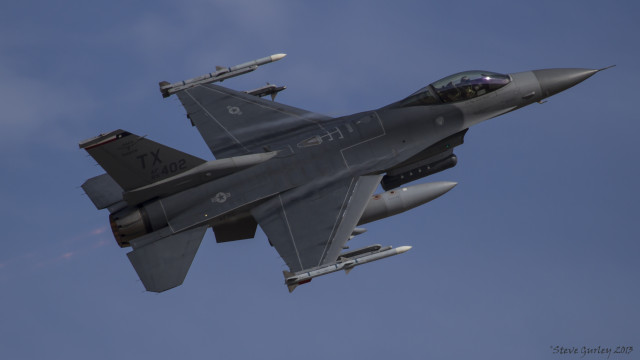