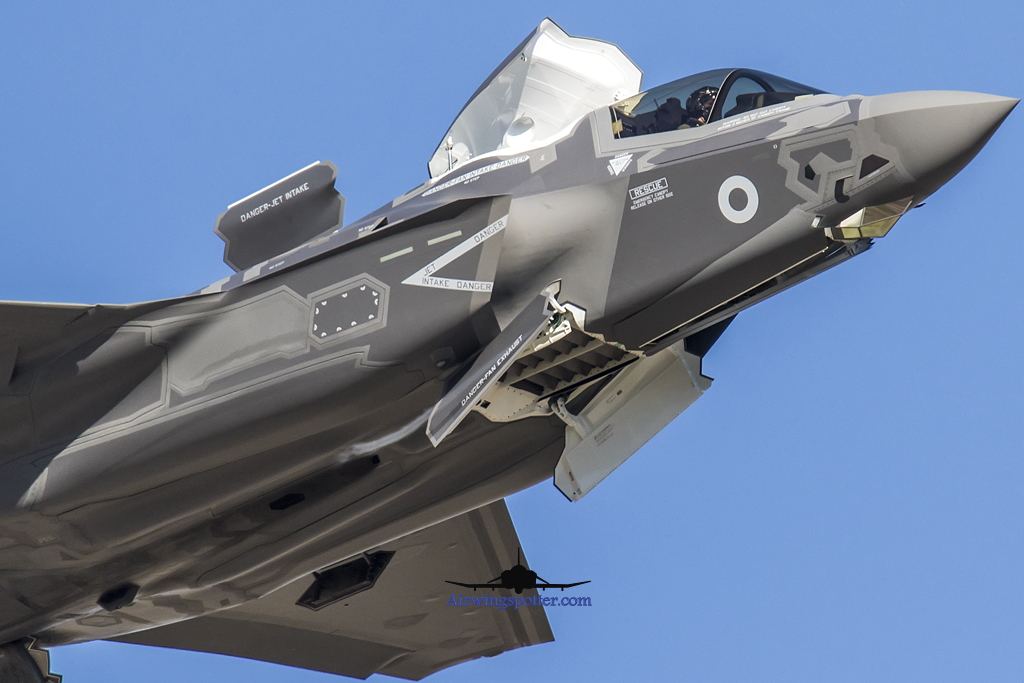 KNFW ( Nas Ft Worth) We caught 2 seperate testing of the British F-35B designated BK-08 . She did a 1430hrs launch with Lockheed   Martin F-16C Chaser. Callsign Strike 2-1 and 2-2 respectively. SVTOL Take off from runway 18 and came back in an hour doing hover testing. 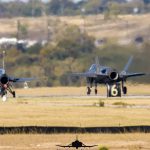 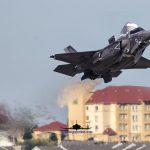 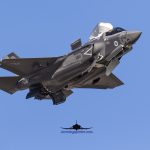 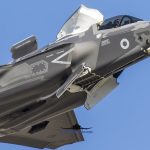 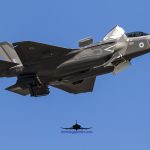 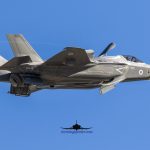 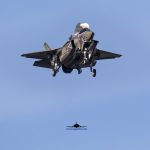 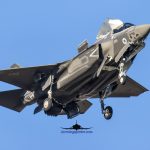 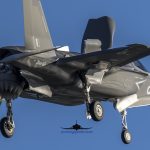 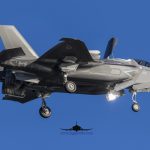 This Iraqi F-16IQ went up on 2 sortie of testing. On her return she did pop her drag chute which we did not have a chance to catch that since we have a south wind that day and runway 18 was used. 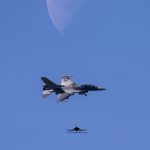 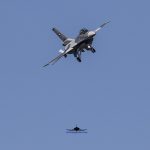 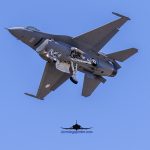 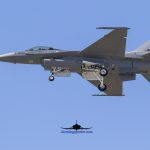 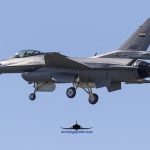 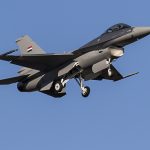 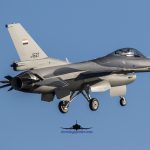 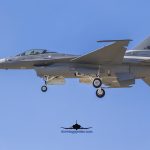 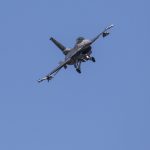 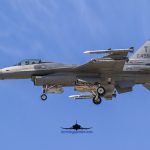 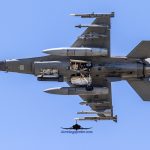 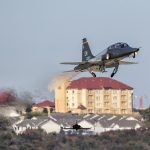 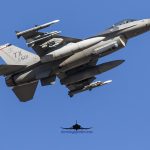 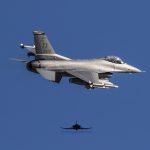 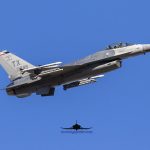 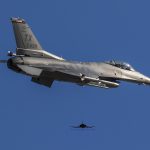 Article and Pictures by