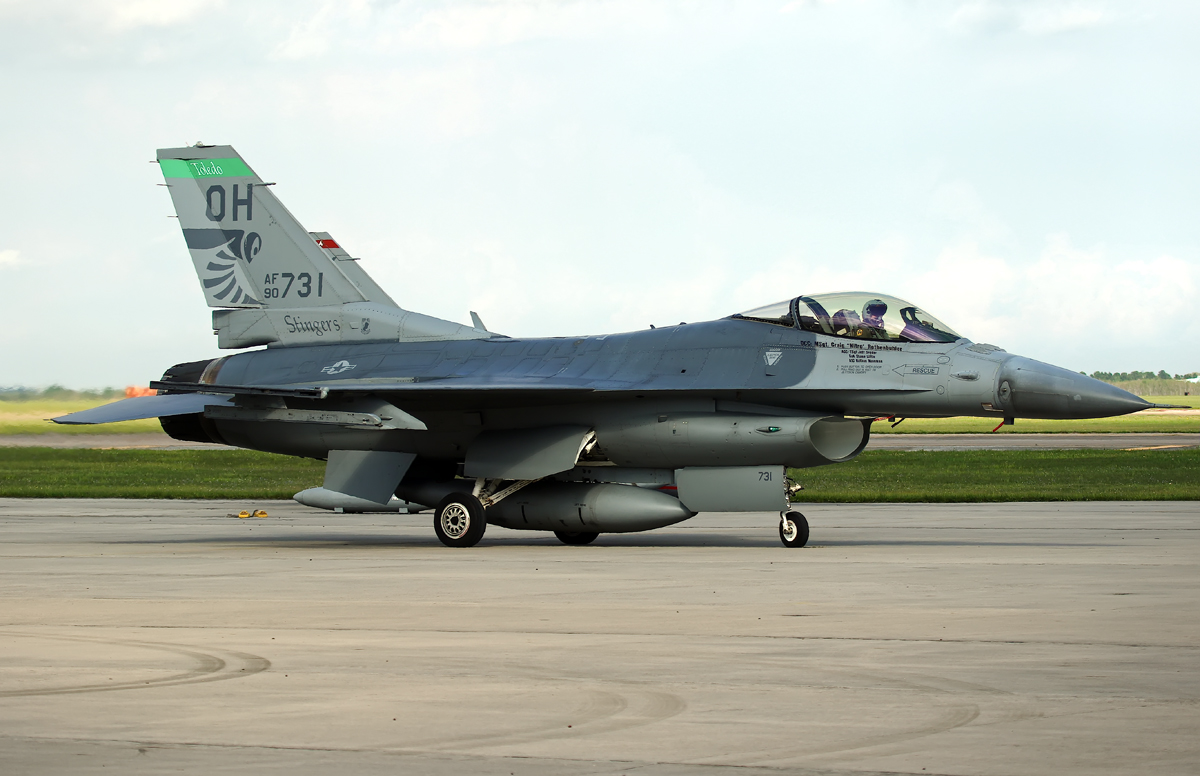 The 138FW, 125FS Flies F-16C/D block 42s and is based out of Tulsa, OK.
With the added responsibility of flying the alert mission out of KEFD they keep four F-16s on station 24/7 known as Det1.  Periodically, Tulsa will send anywhere from 3-5 additional Vipers to Ellington where they fly multiple sorties over a 3-4 day period over the Gulf of Mexico range. This past weekend they did the same with one exception, they had another block 42 with them in markings from the 180FW, 112FS which is based out of Toledo, OH. 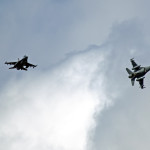 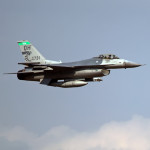 Shortly after I arrived two Vipers broke in the over-head with each doing a low-level, high speed pass before landing and taxiing back in where the other four were parked.  Once the pilots disembarked a fuel truck came over and filled them up. As that was ending two pilots emerged and one boarded a Viper in the Tulsa markings and the other in the Toledo.  Within a few minutes they were airborne.  A short time later 3 more pilots emerged with each boarding a Tulsa Viper and were airborne shortly.  Having witnessed them as well as other units in the past I knew the typical flight to and from the range lasts about 45 minutes to just this side of an hour.  And just like clock-work the first two vipers came back about 50 minutes after they launched.  As they were being refueled the last three returned.  They too were fueled up ensuring they would be ready for the next day’s early morning mission. 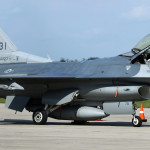 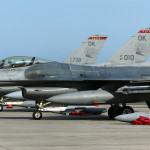 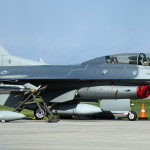 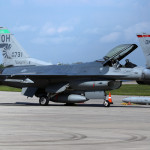 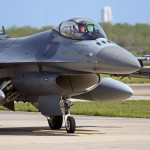 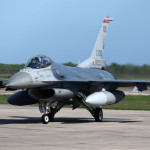 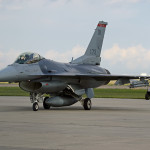 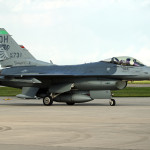 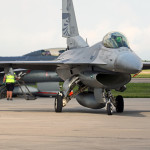 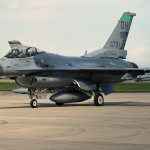 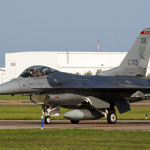 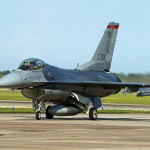 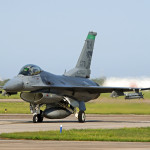 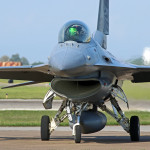 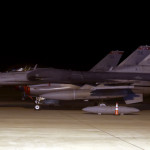 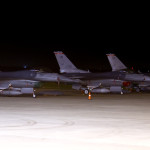