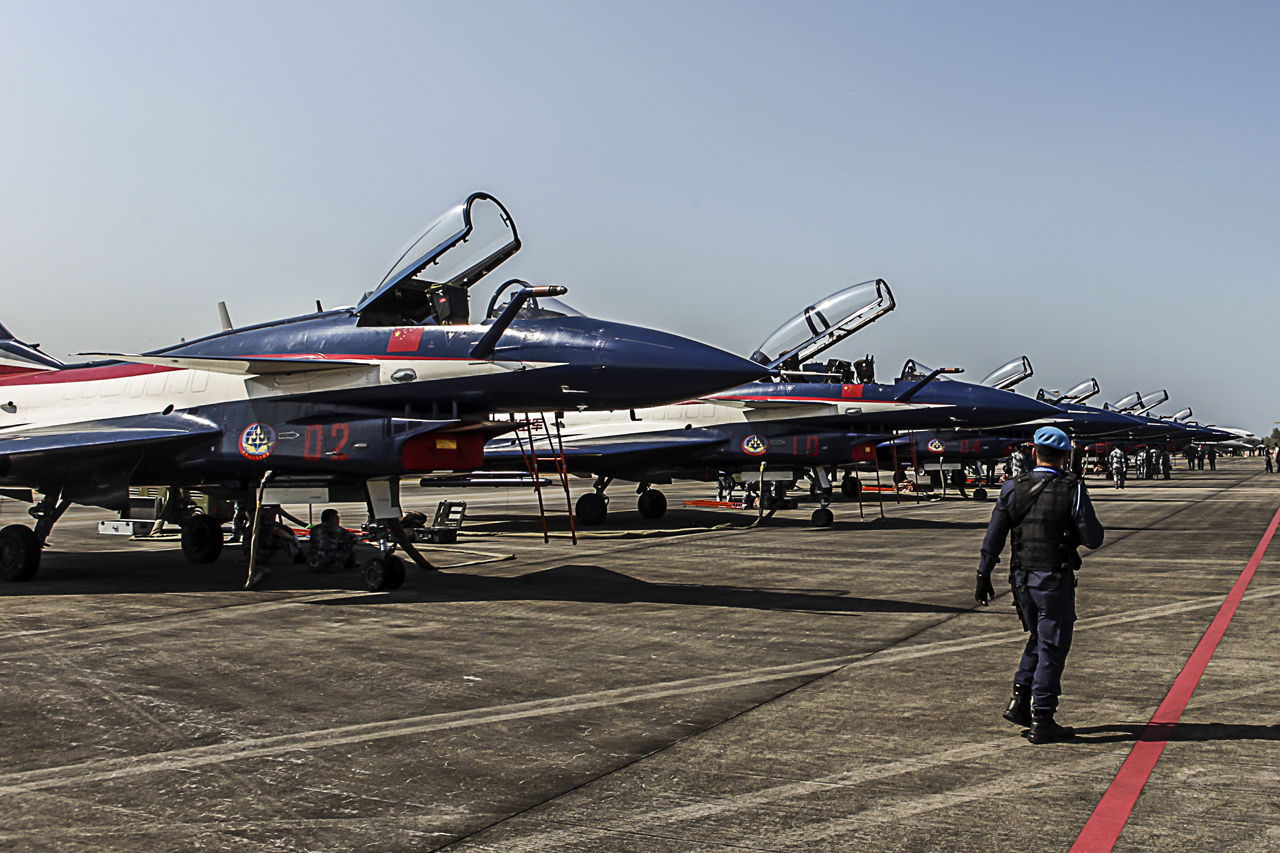 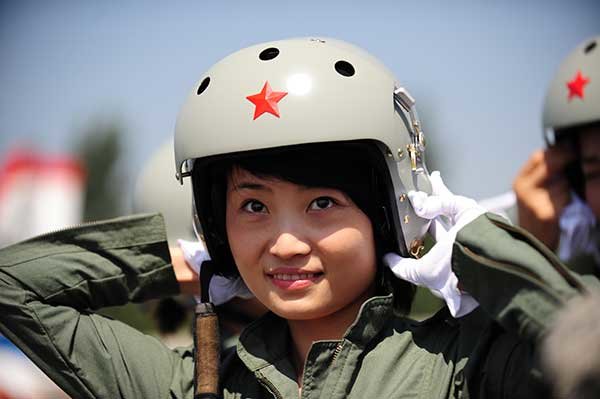 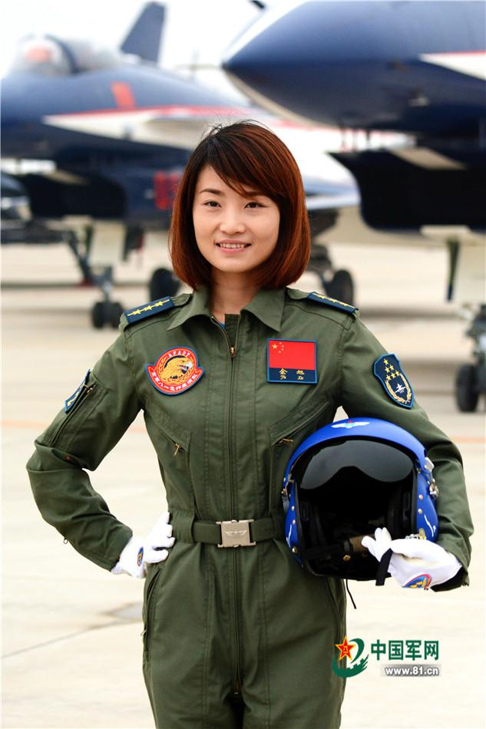 It is a traggic accident She died Saturday 11/12/2016 during a routine training flight with the aerobatics team, according to the reports,Cpt Yu ejected from her aircraft after it collided with another during the training. After the ejection, the wing of another plane hit Cpt Yu, killing her.

A moment of silence for this great loss and prayers to Cpt Yu’s Families. 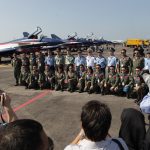 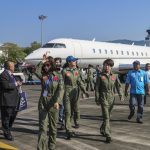 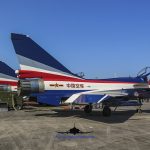 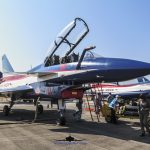 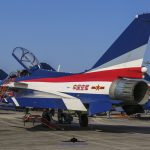 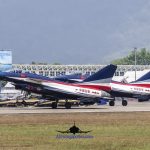