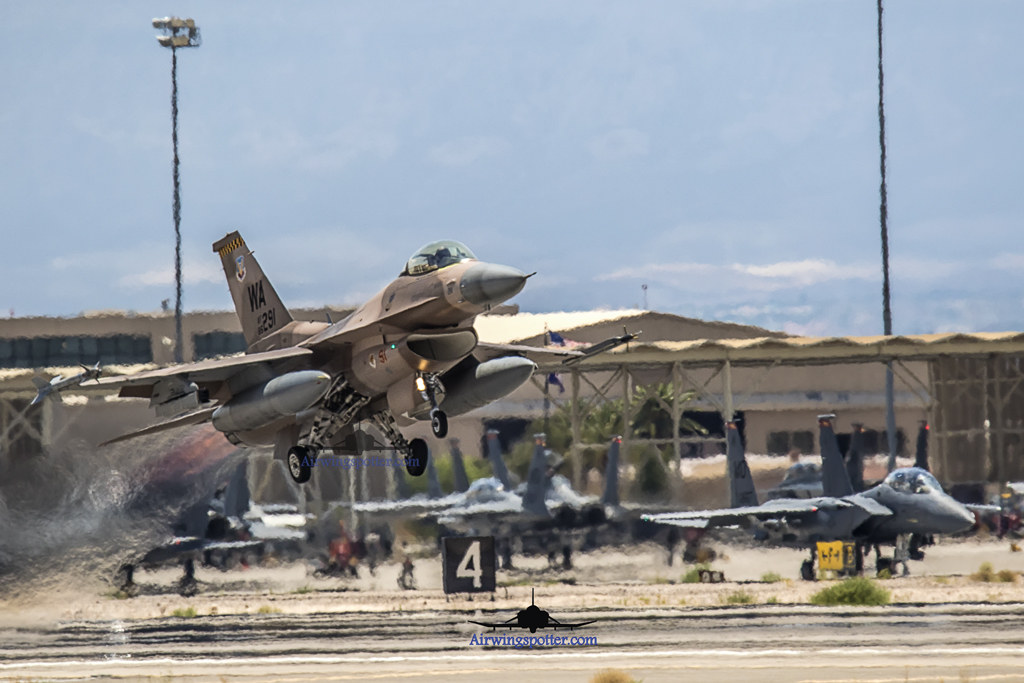 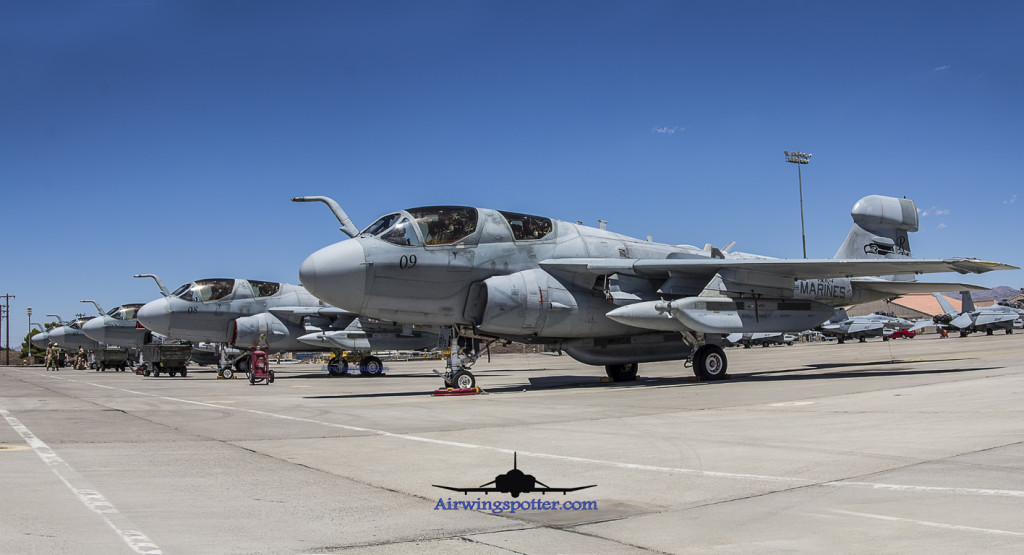 Red Flag exercise is held 4 times a year in Nellis AFB. This is the 3rd Exercise and this particular one did not involve International Participants. 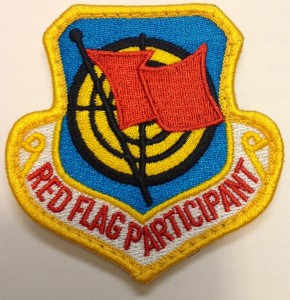 The exercise will include U.S. forces and aircraft from:

We are fortunate to also see Green Flag 15-8.5 held at the same time. Moody AFB A-10C from 23rd Fighter Group ( Flying Tigers) was in base conducting Air to Ground and CAS mission.

We will be covering a more detail report the few days of activities held in Nellis which we were privileged to have been able to participate. This include access to the Media day and End of Runway ( EOR) conducted by 99th Air Base Wing Public Affairs Office. 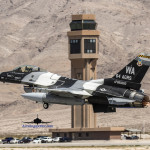 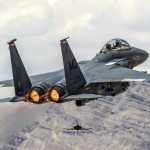 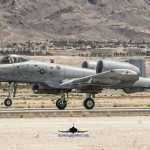 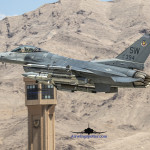 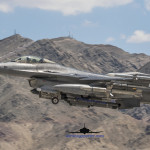 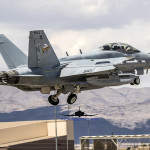 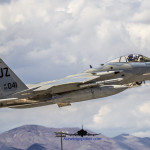 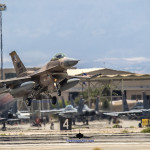 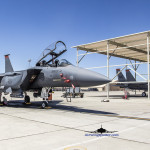