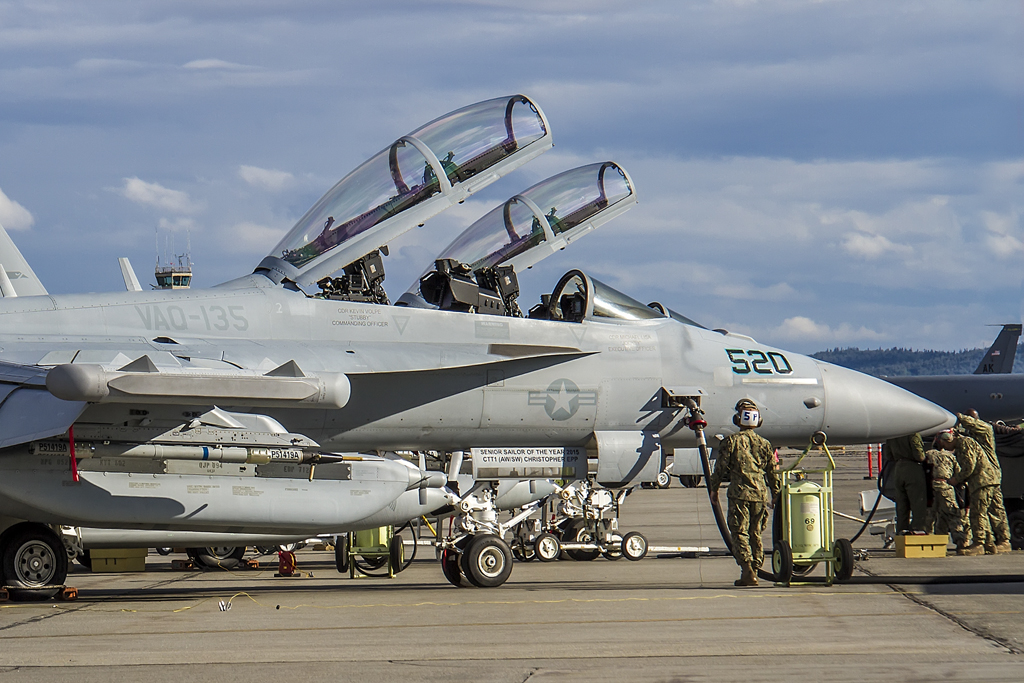 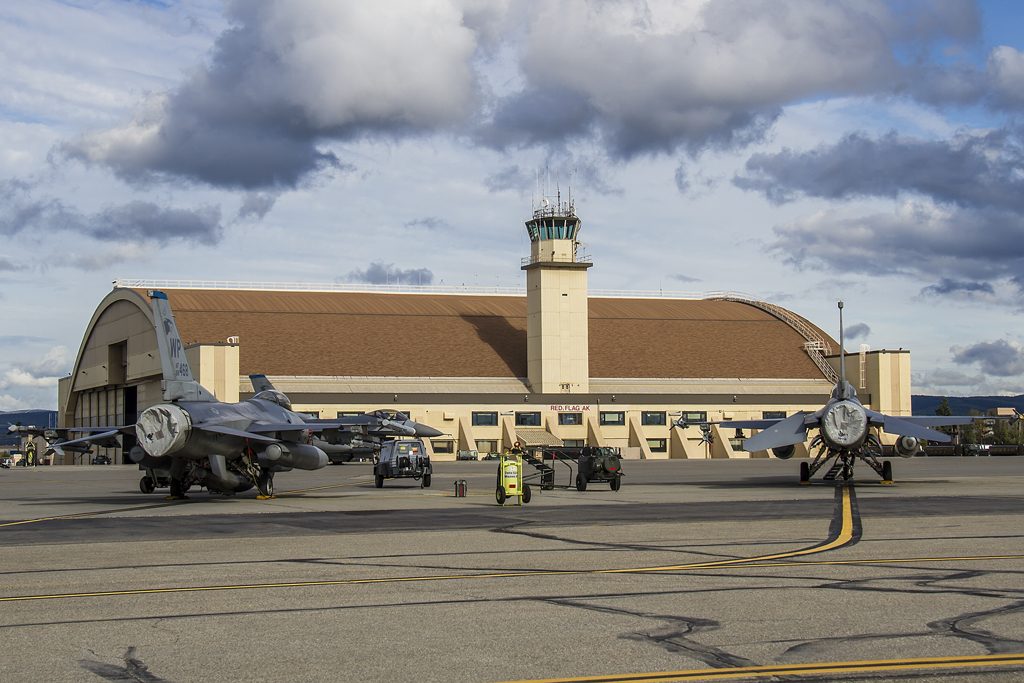 Red Flag Alaska started at Clark AB, Philippines in 1976. Upon its closure this Air Exercise has moved to Eielson AFB, Alaska and renamed Cope Thunder.  In 2006 it was again renamed, this time Red Flag Alaska (RFA) which still stands today. This multi-service and multinational exercise has hosted various USAF units from the US Navy, US Marines and International Air Forces like Japan, Korea, Singapore, India and our NATO allies.

Please refer to the following link for detail report:

Here are some of the teaser pix.. Please refer to the above link for detail coverage of this Air Ex. 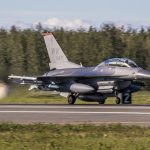 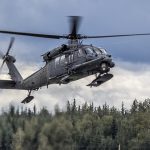 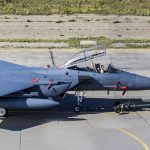 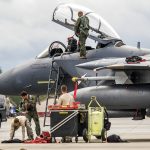 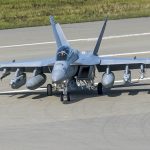 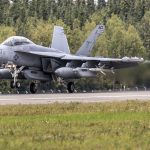 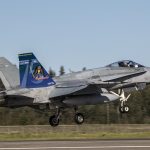 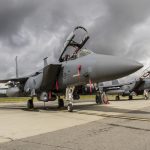 I would like to thank the 354th FW/Public Affairs Office for extending their great hospitality to Airwingspotter.  The exposure and amount of coverage they allowed us was second to none. A very special thank you to Master Sgt Karen Tomasik for hosting this event both on the runways and the interview panel and for accommodating us photographers in getting the best picture possible.

Photo and Article by