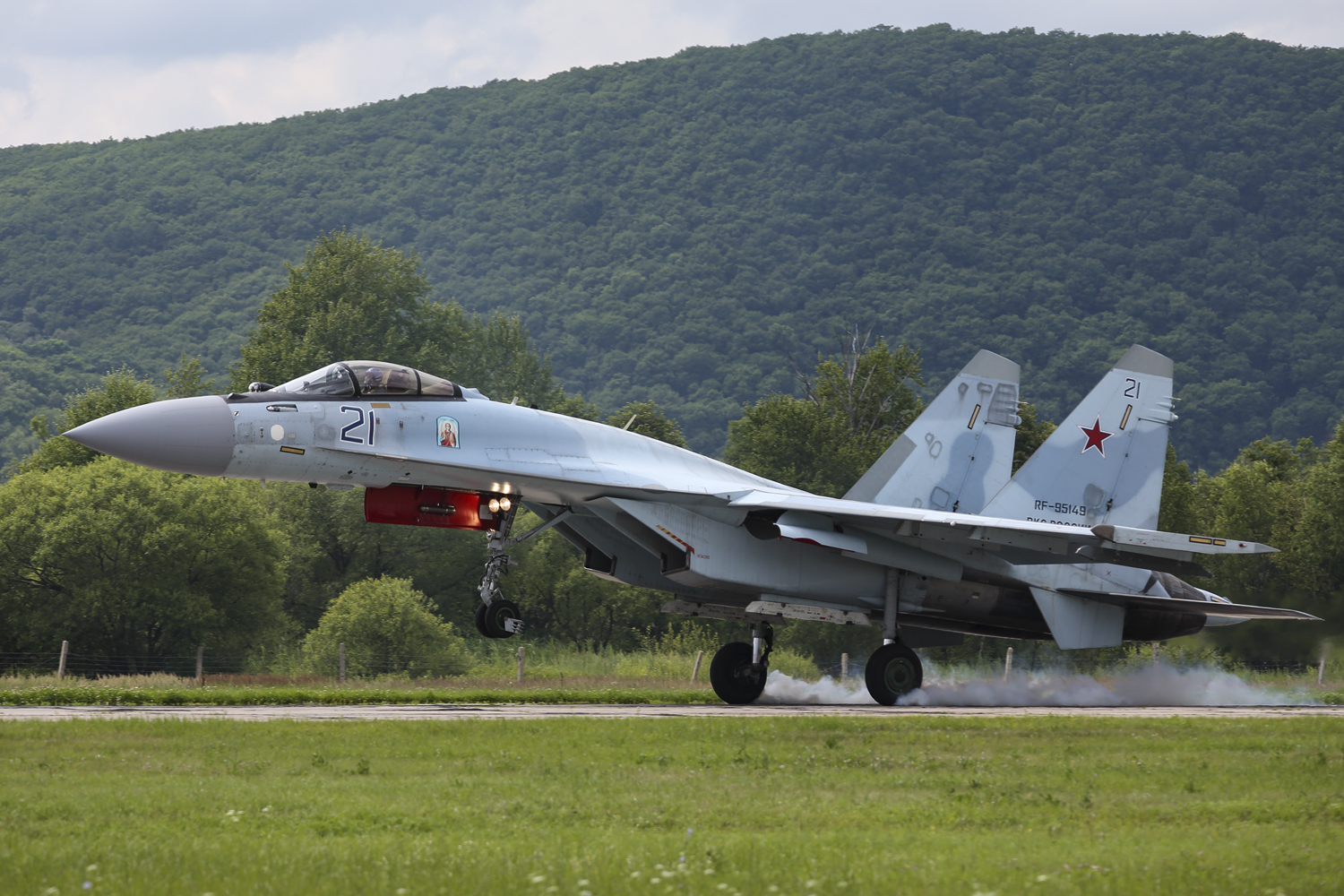 Vladivostok also known as the ‘Lord of the East’, is a city located in the Far Eastern Federal District and Primorsky Krai, Russia. This Naval City is the home port of the Russian Pacific Fleet and is the largest Russian port on the Pacific coast.

Russia celebrate her Navy Day on the last week of July every year and 2020 is no exception. However due to the Covid 19 pandemic of 2020, this Navy Celebration was slightly change whereby the theatrical performance and the military sports festival were canceled. 2 main events was added with the Parade of the Naval flotilla move from Amur Bay to the picturesque “Zoloty Rog”. The fact is that the “Zolotoy Rog” is usually overloaded with the traffic of passenger and commercial cargo ships. But this year, the authorities decided to make an exception and provided the opportunity for citizens and guests of the city to enjoy the solemn formation from several viewing platforms.

This year’s Navy flotilla consists of seven ships from the Pacific Fleet:

During this special Naval Festival, All ships were illuminated with festive illumination. There are several viewing platforms in the city, which offer a beautiful view of the “Zolotoy Rog” Bay. The most famous is the platform near the funicular and on the Tsesarevich Embankment

The main event and a big holiday for local spotters was the visit of the “Russian Knights”. The Russian Knights (Russkkiye Vityazi) is an aerobatic demonstration team of the Russian Air Force. Originally formed on April 5, 1991 at the Kubinka Air Base as a team of six Sukhoi Su-27. The team than performs with eight Su-30SM. In 2019 the Russian Knights went with the new Sukhoi SU-35S. For this event, the pilots from Russian Knighs pilot flew 4x SU-35S from the local fighter aviation regiment from Vladivostok. They stage from the airbase at Primorye. We were priviledge to cover the training flights on Saturday from the base and get to meet the pilots and crews. The Actual performance went on flawless on Sunday by the Amur Bay.

On Sunday the Russian Knights did a spectacular and precise aeorbatics performance and here are the highlights.

I would like to dedicate this article to my Russian friends Aleksei Chernikov , Evgeniia Chernikova and Andrei Efimkin for taking these wonderful pictures and providing me with the information for this article. I hope more people will get to know about this beautiful city of Vladivostok.