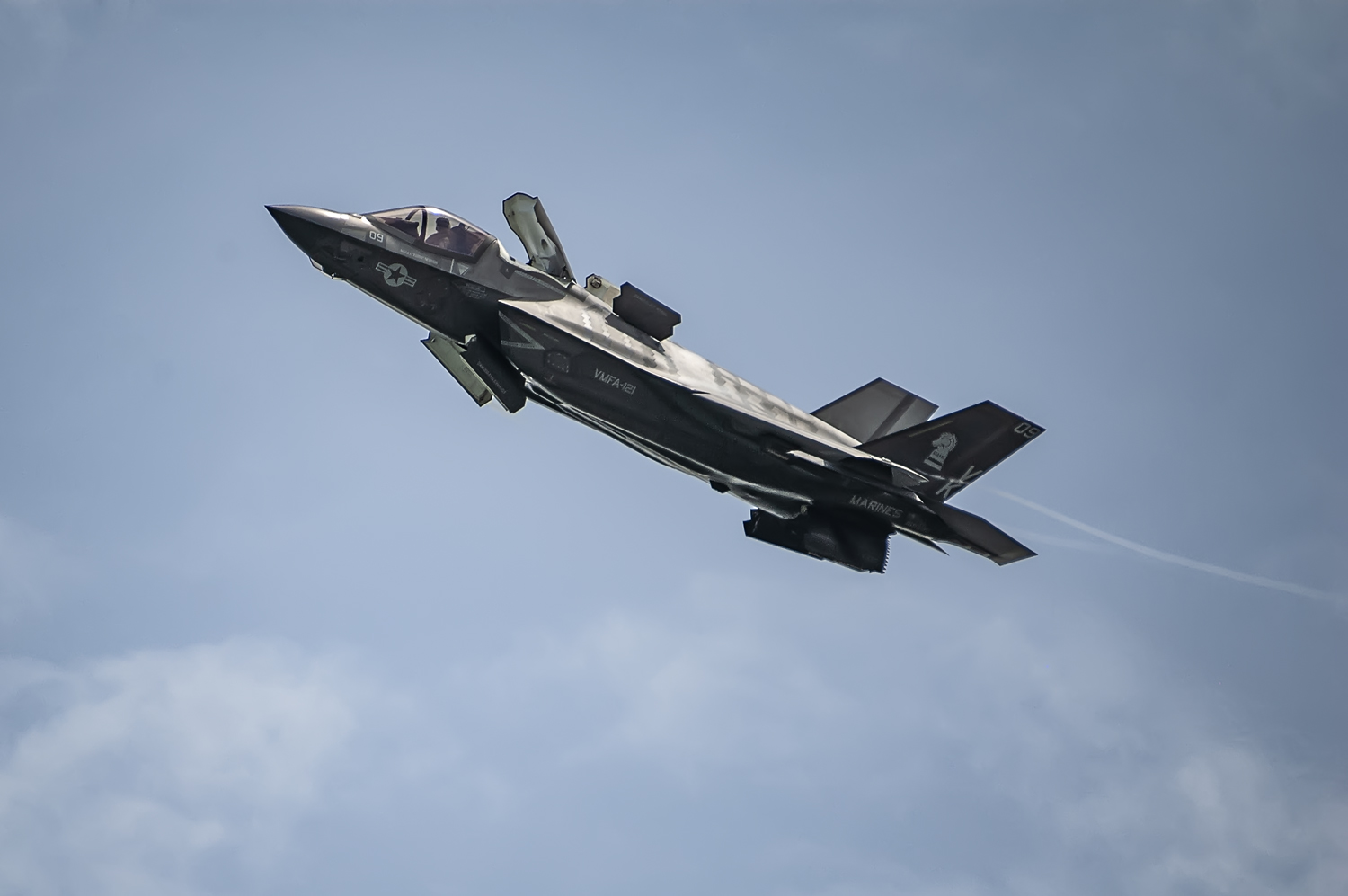 Singapore hold her biannual Airshow on Feb 15 and 16th 2020. This year due to the outbreak of the Corona virus , some of the flying display and participant was pull out of the show and attendance have been greatly affected by such outbreaks.

RSAF show up with F-15SG and AH-64D Aerial display with the use of flares during the demostration.

PLAAF “八一“Pa Yi demostratioin team of the People’s Liberation Air Force flying a 6 ship J-10AS fighter. China participated with such display also to commemorate 30 years of official diplomatic anniversary with Singapore. The Bayi Aerobatic Team demonstrates the capabilities of the  aircraft through solo and team performances, which comprise multiple plane formations with various complex maneuvers and a spectacular display of aerobatics.

USAF brought in 2x F-22A Raptor from The 199th Fighter Squadron (199 FS) of the Hawaii Air National Guard 154th Wing located at Joint Base Pearl Harbor-Hickam, Honolulu, Hawaii. . USAF also did a fly by from a single ship B-52H from Minot AFB.