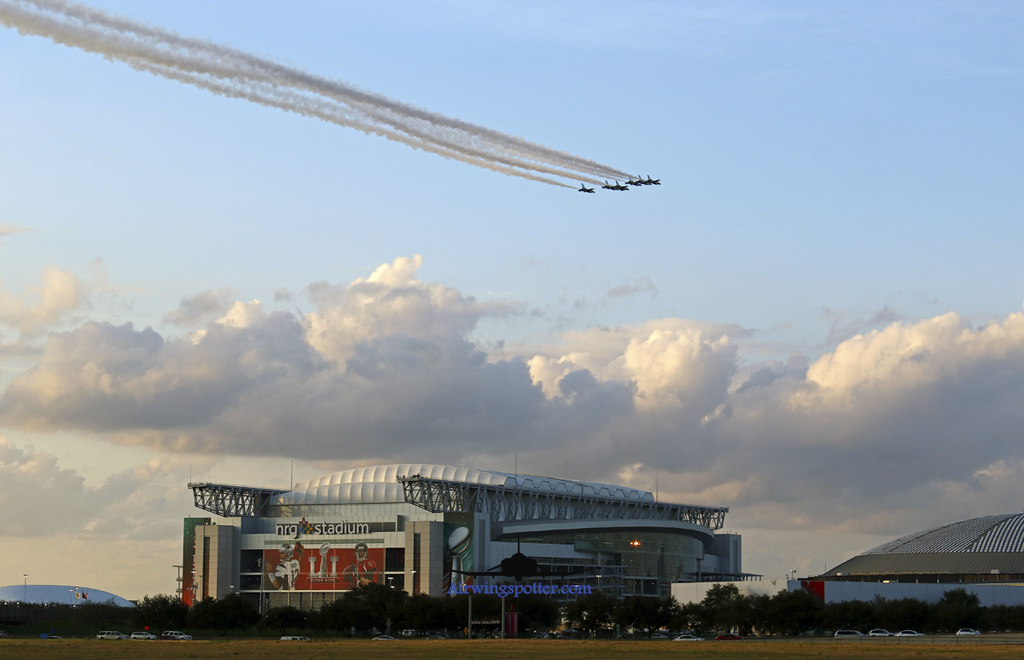 Superbowl 51 in Houston NRG Stadium between the New England Patriots and Atlanta Falcons. What a game we had but for us Aviation geeks its all about the fly by. This year we have the honor of the USAF Thunderbirds doing the fly by over the NRG stadium. 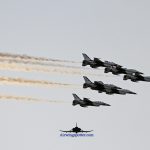 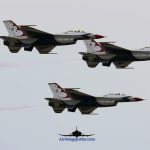 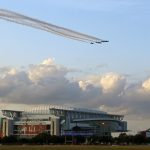 For the flyby , Thunderbirds was based at KEFD Ellington Field and we have got some shots of the supporting team flying the C17A. Also during the Weekends we got Media taking flights on the Oklahoma ANG 138th Fighter Wing ( FW ) flying the F-16D Blk 42.

I would like to thank our photographer Bill Havel for taking these beautiful shots. 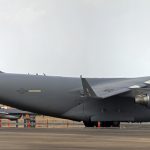 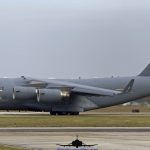 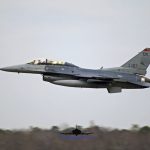 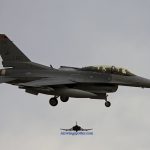 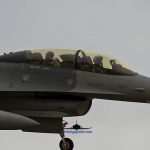 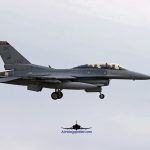 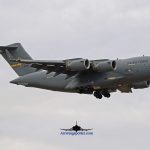