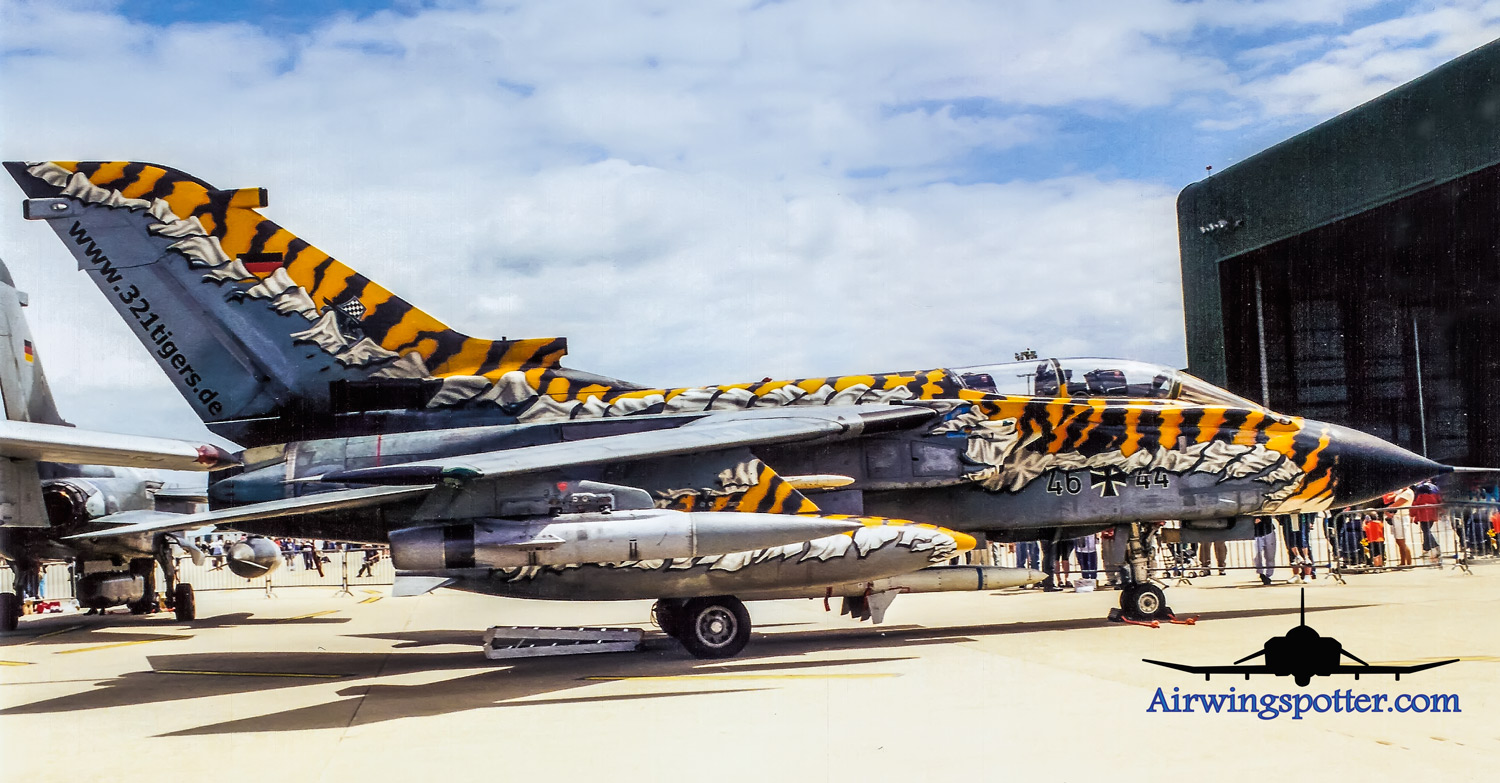 Luftwaffe ECR (Electronic Combat and Reconnaissance) variant in JaboG 32 markings – both standard and amazing Tigermeet 2001/2002 markings. This is the prettiest Tornado Scheme I have seen so far in Waddington in Lincolnshire UK. 4 aircraft was parked in the cross and as you can see from the photo….. the star being the Tiger-striped wrapped “Tonka”… one of the aircraft spot a Recce pod on the center-line.

The wing was raised during 1957 on Lechfeld Air Base was officially activated on 22 July 1958. Initially equipped with Republic F-84F Thunderstreak fighters, the wing began to receive Lockheed F-104 Starfighters during 1965 and the last Thunderstreak left Lechfeld Air Base on 13 July 1966. In 1984 the wing began its conversion to Panavia Tornado IDS strike fighters. In 1991 the wing was equipped with 35 new Tornado ECR fighters and began its new mission as Germany’s only suppression of enemy air defenses (SEAD) capable wing.

On 17 July 1995 Tornado ECRs of JaBoG 32 transferred to San Damiano Air Base in Italy, from where they flew SEAD missions in support of NATOs Operation Deliberate Force over Bosnia and Herzegovina. These were the first combat operations for the German Armed Forces since World War II.[1]

Unfortunately, the unit was disbanded in October 2011 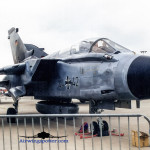 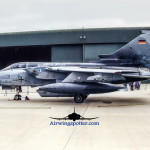 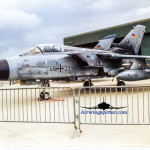 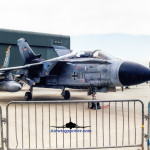 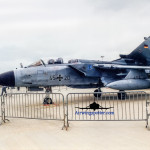 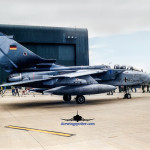 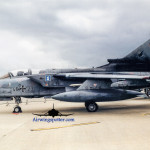 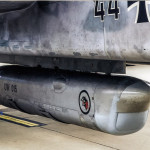 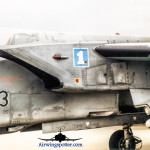 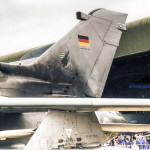 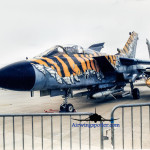 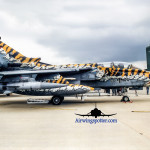 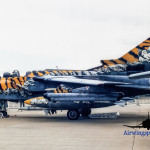 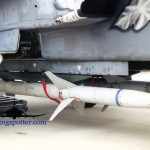 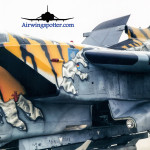 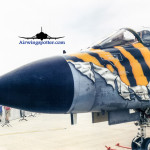 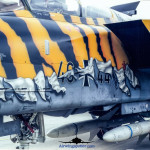 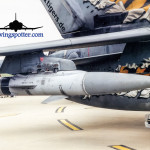 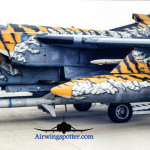 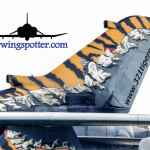 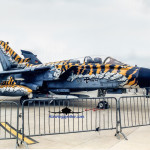 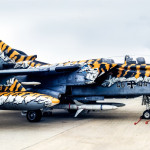