Starting January 2018 with the arrival of 11 VFA-14 Tophatter and VFA-97 Warhawks in Ellington Field ( KEFD ), 6 of them stayed in night. 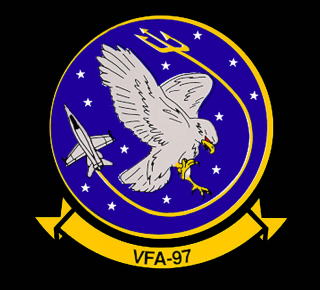 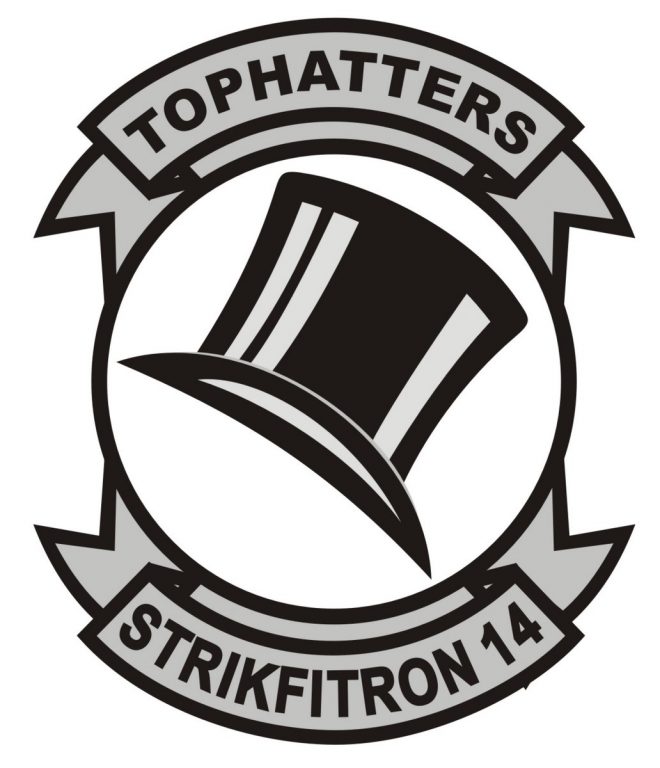 Both units as mentioned is currently station in NAS Leemore, CA part of the US Navy Pacific Fleet. VFA-14 call-sign ” Camelot”  and VFA-97 Warhawks call-sign ” Warhawk” is also fly off from Aircraft carrier USS John C. Stennis. Both aircraft spotted have the NG tailcode. Here are some of the actions in the early morning shots in KEFD. 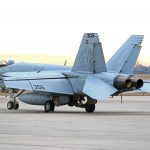 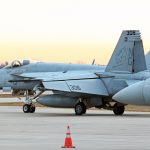 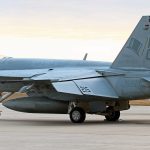 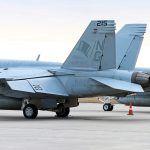 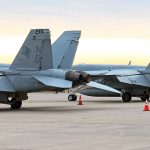 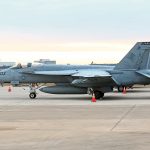 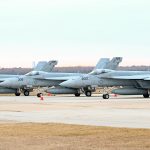