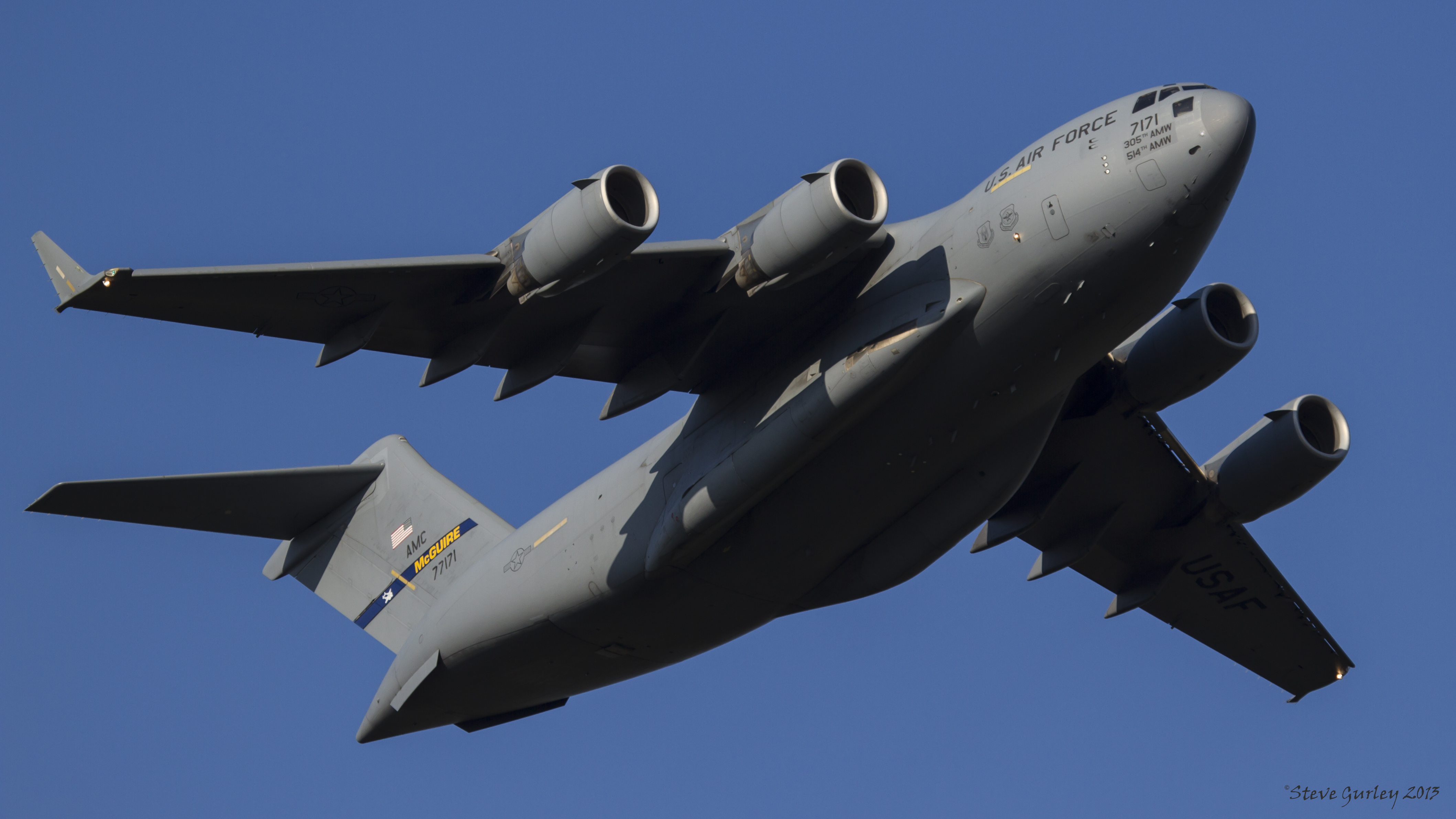 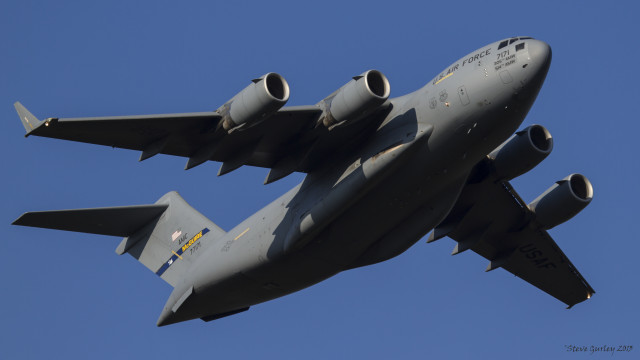 Made a last minute trip up to Tulsa today. Left early and met up with Kemper in OKC and we headed straight on up to Tulsa International with hopes for the color bird. Things weren’t looking too good until about 1:15 when a couple canopies went up and the bags came off. We kept our fingers crossed for the CO bird to fly but it didn’t happen. I was able to at least see it over on the ramp. Just prior to the 2 vipers departure a Lufthansa B735 “Wesel” had to go around due to birds at midfield on 18L. I didn’t even know Lufthansa had any B735’s but more confusing was why was it in Tulsa? Anyway… I am sure this is nothing rare or out of place but when all you ever see Lufthansa flying is the big heavy’s it was surprising. A few other Tulsa Vipers landed and a C40 from Edwards took off and then we headed back to OKC around 3:30. As we were coming back into town we saw both a B52 and a B1 on “test flights” after heavy maintenance there at Tinker. By the time we got close enough for pictures they had landed. After Kemper dropped me off I quickly headed out to Tinker to one of my favorite spots on the south end. Not 2 minutes after I parked “Jedi 11” was taxiing. Knowing that was a call sign for F22, F15, and C17’s I was pretty certain not to be disappointed. While I had rather see a 15 or 22, the C17 is always a pleasant site to see. And it was my first bird to see from McGuire. Of course the typical E6b, E3, and KC135 parade was going on at Tinker as well. So a pretty good day overall…minus the heat haze. 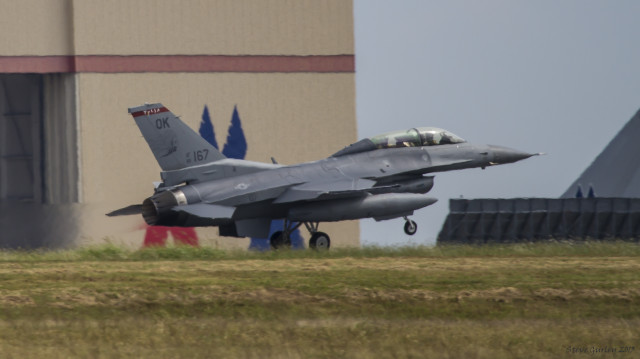 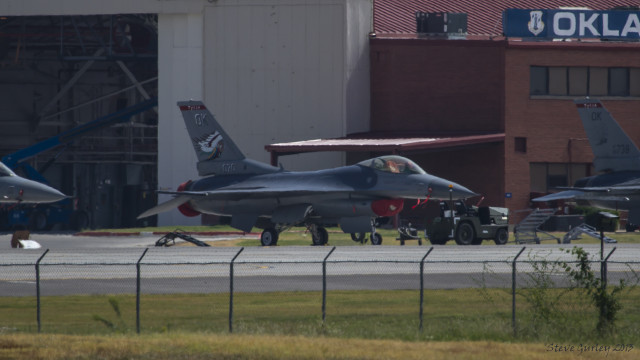 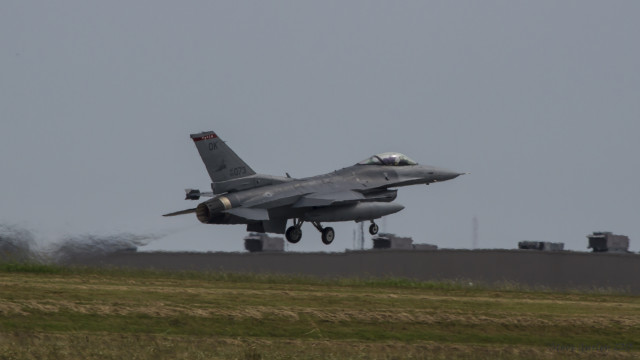 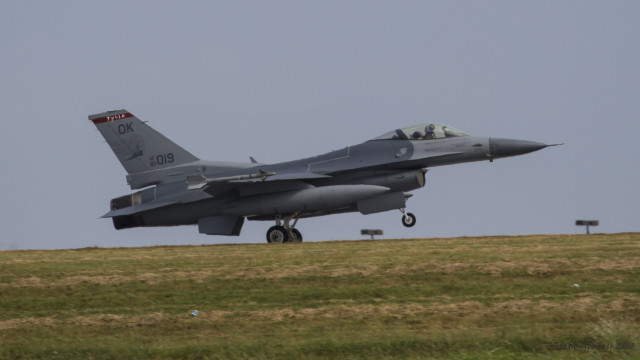 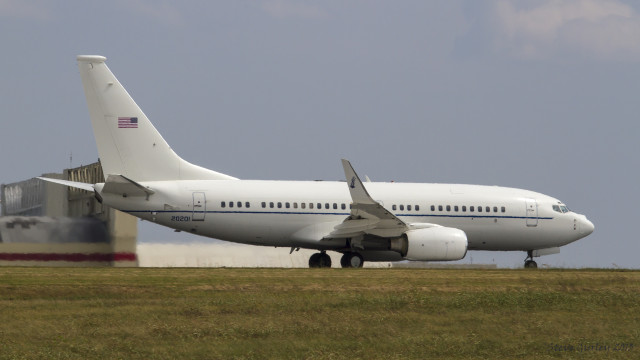 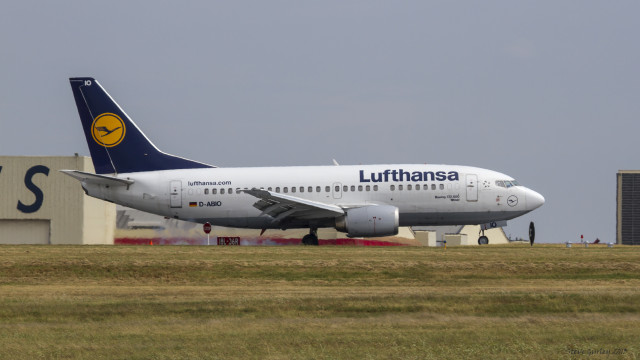 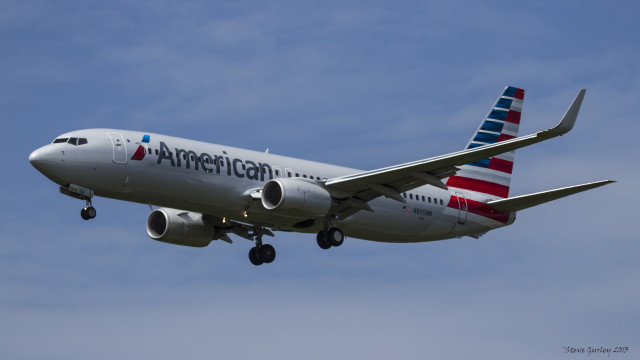