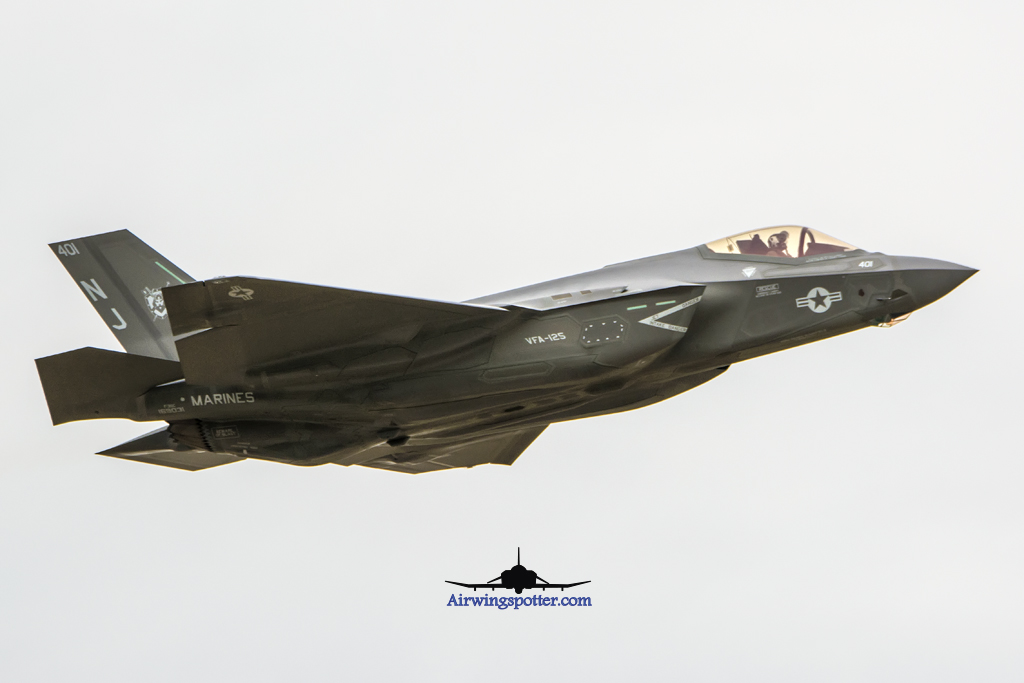 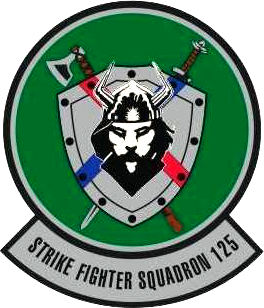 VFA-125 Rough Raiders base in NAS Lemoore CA was the Fleet Replacement Squadron ( FRS ) until its deactivation in October 2010.  VFA-125 at that time was also use as the US Navy Tac Demo on the Legacy Hornet. As you can see in the photo below showcasing the VFA-125 flying the F-18C. 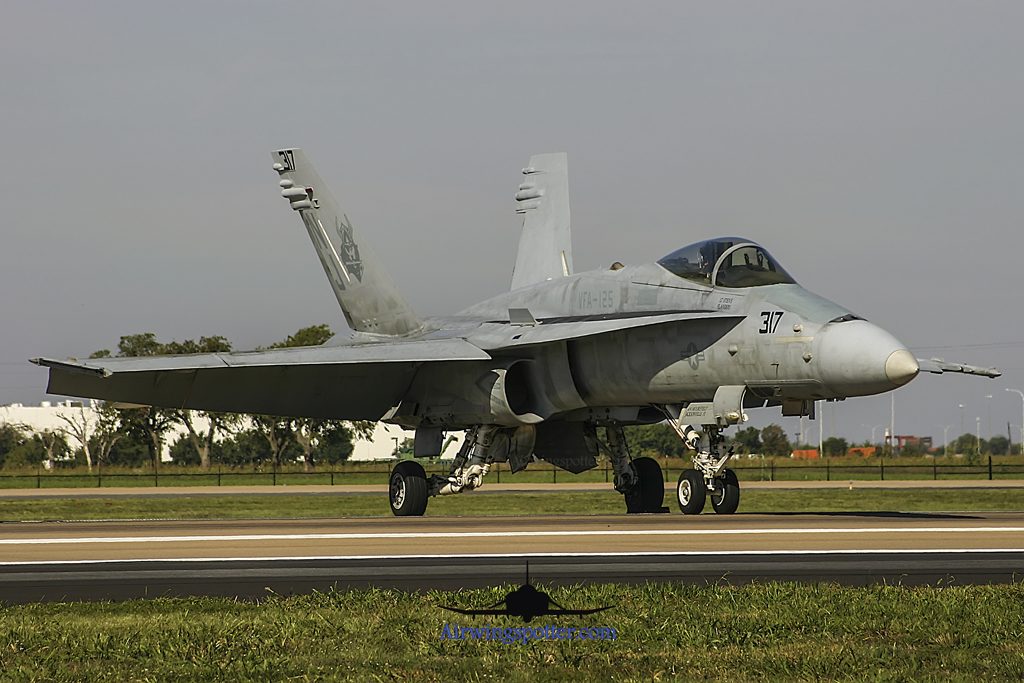 VFA-125 aircrafts and personals were realigned to the current VFA-122 in NAS Lemoore. With the onset of the F-35C Lightning , US Navy reactivated the rough raiders and currently they are getting the newly built F-35C from VFA-101 Grim Reapers. They will be base at NAS Lemoore as the new West Coast FRS unit training our future Navy Pilots.

We were fortunate to have caught some of these rough raiders flying across from East coast to Leemore. They stop by NAS Ft worth for gas and go. 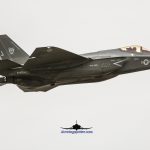 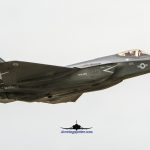 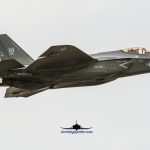 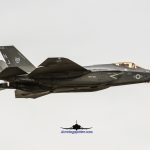 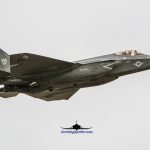