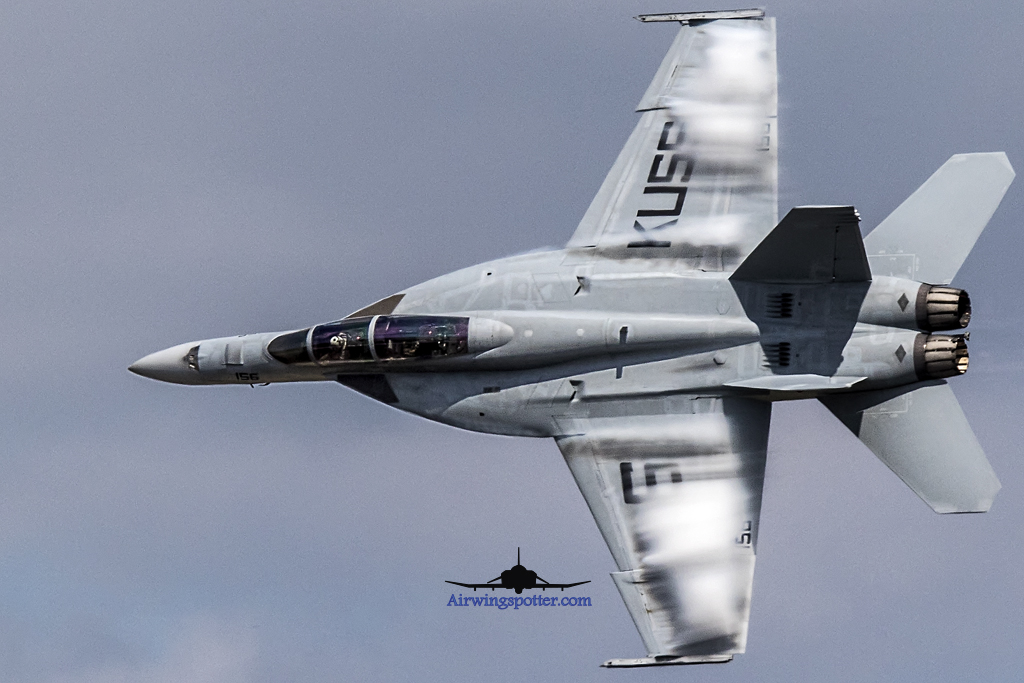 We are slowly approaching Fall of 2016 and in this September 17, 18th weekend Waco host an airshow promising 3 Tactical demo from the military. Namely the F-16 Viper Demo, Superhornet F-18 West Demo from VFA-122 and Coast Guard Search and rescue demo. We suppose to get the V22 Osprey tactical demo but was cancel.

Sep 18th Sunday was a very steamy hot day of 105 degree with about 70% humidity. We decided to take this show from outside the fence to get different perspective of shots from these demonstrations.

The Superhornet F-18F from VFA-122 Eagles from NAS Leemore ,CA took off right at about 230pm.  The standard dirty roll followed by a climb and bank. I was hoping for the vapor cone but due to the heat we did not get the full cone like I wanted. The F-18F spot with commemorating Cpt Kuss from the US Navy Blue Angels flying #6 aircraft which had an accident in the summer of 2016. 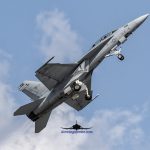 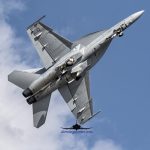 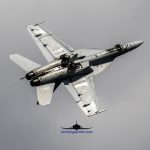 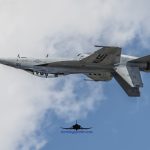 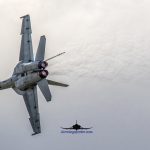 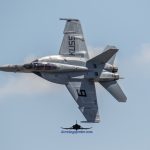 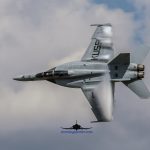 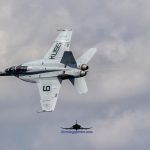 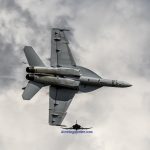 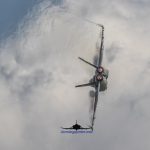 The F-16 Viper from Shaw AFB showed up with 2jets … I was hoping for the line jet being use but this time the same demo jet was use for this demo and Heritage flight. The F-16 did the tactical demo followed by a Heritage flight with a WW2 era fighter P47 Thunderbolt . 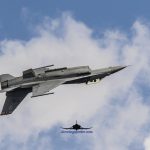 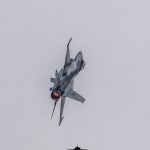 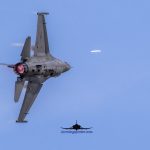 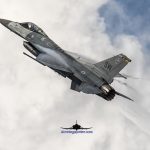 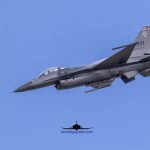 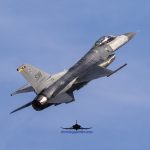 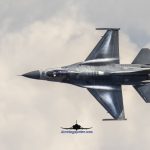 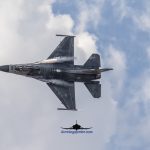 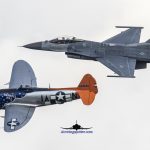 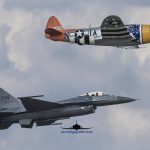 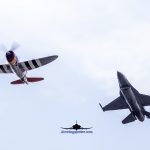 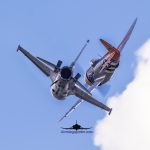 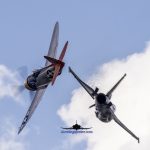 The Coastguard and slow movers 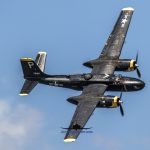 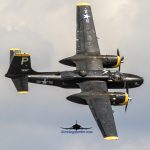 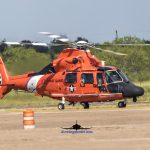 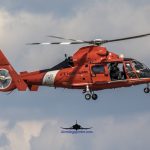 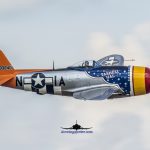 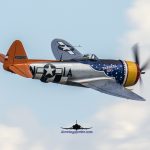 Article and photograph by Dave Chng

( Best view with PC or MAC)